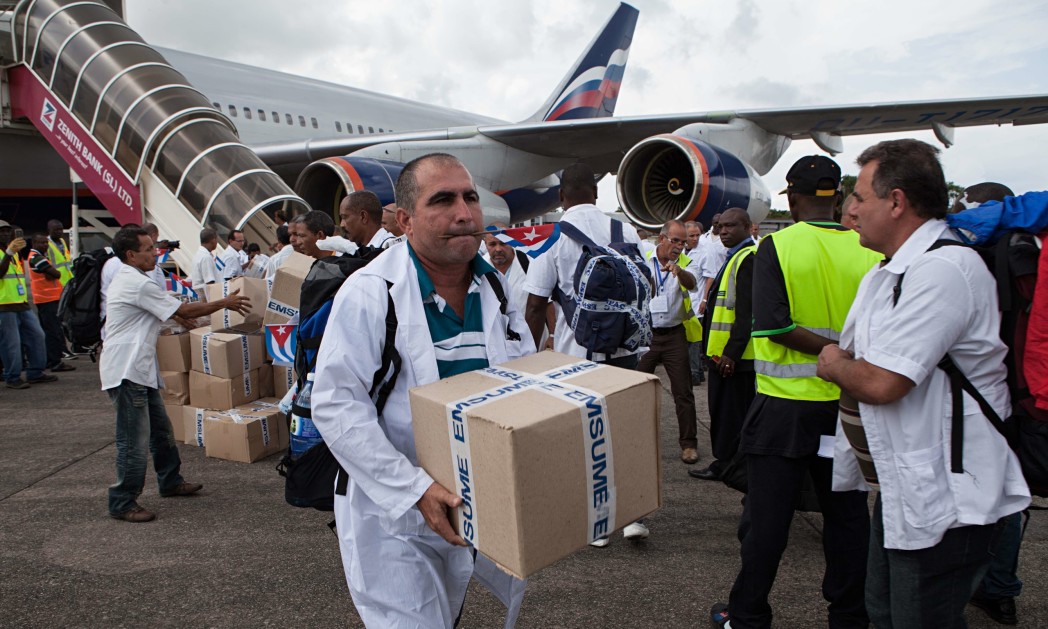 Cuban medical team is set to arrive in Liberia to help tackle the spread of the Ebola virus, the foreign ministry has said in a statement.

The statement said the ministry was informed of the medical team’s imminent arrival by Jorge Fernando Lefebre Nicolas, Cuban ambassador to Liberia.

The ambassador said the arrival signalled his government’s strong solidarity with Liberia.

He added that Cuba’s commitment was geared towards enhancing the existing ties between both countries and acknowledged that the move would mark the start of medical co-operation between Cuba and Liberia.

The Cuban doctors are expected to be assigned to a newly constructed unit at the an unfinished defence ministry facility in Congo Town.

Augustine Kpehe Ngafuan, Liberis’s foreign minister, said he was delighted over the arrival of the doctors and that he hoped the development would also help in strengthening the country’s health service.