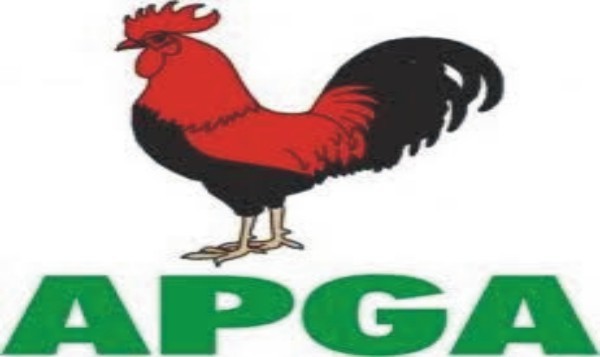 Mr Ifeanyi Mbaeri, the Legal Adviser to the All Progressives Grand Alliance (APGA), said mass defection of persons from one party to another will not make the nation a one-party affair.

Mbaeri made the statement in an interview on Thursday in Abuja.

“It will not make the nation a one party affair, looking at the current environment defection that has become more pronounced in the build-up to the general elections.’’

He said just like people were moving from other parties to PDP, others from the party also moved to other parties including APGA.

He said this was caused basically by lack of political ideology in the country, “which we all know is the current trend.”

According to Mbaeri, “It is sad that APGA suffered it by losing lots of governors who went to another party with our mandate; same with some members of national assembly.’’

On why APGA was not presenting a presidential candidate for the 2015 election, he said the party wanted the incumbent president to complete another four years.