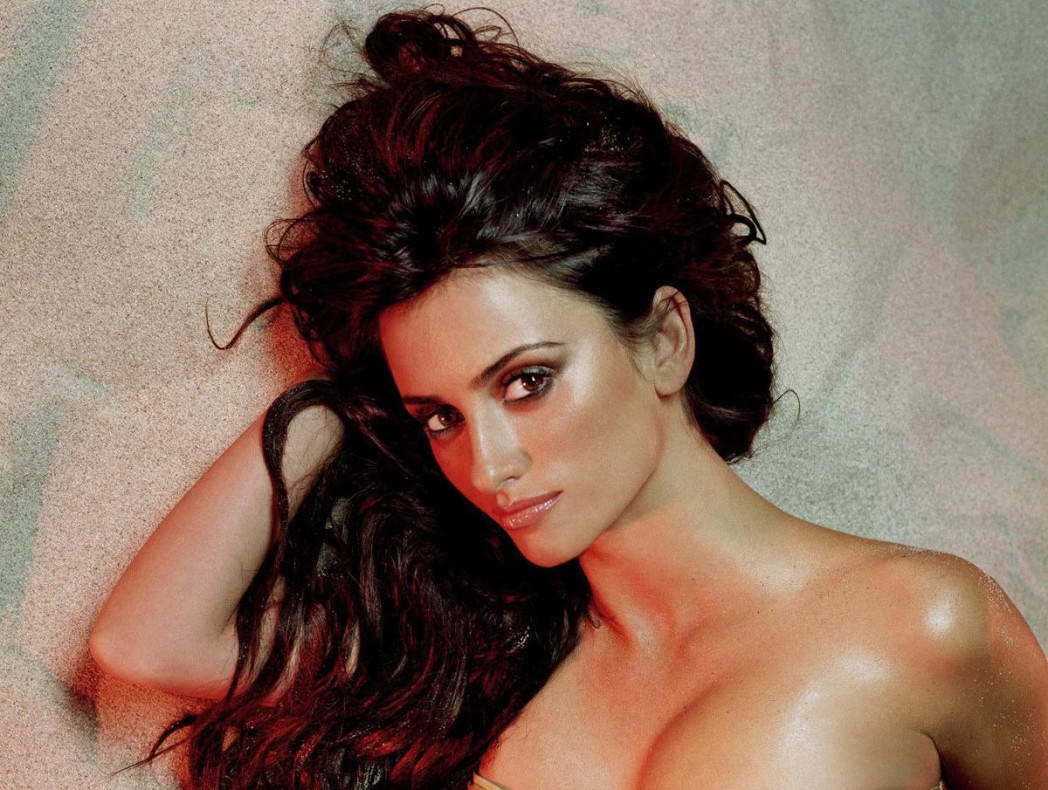 Not that I expected to see a woman dressed in a blue/white shawl with a rosary. What I saw was a woman clad in bikini whose stance didn’t look like someone coming out from a swim or preparing for one. Now, if it had stopped only at wearing the bikini, perhaps the men folk won’t find it a fanciful sight worth an extra look or a save to have more views later. We see that on the beach every time, anyway.

Sixty percent of her breast was in sight; left to viewers’ discretion and rumination for those who find it enticing.

This is what the world has turned to. Dressing, as we were thought in kindergarten is what we wear to cover our nakedness. This meaning has been mysteriously lost and made a casualty of this ever evolving jet age which has redefined lots of things. The core of dressing – “covering of nakedness” has been shrouded with the various views of people on what nakedness really means.

Its meaning is constantly being panel-beated and constructed to soothe the conscience of individuals.

It’s no coincidence that this issue is one peculiar to women as they daily seek new avenues to exploit the “weakness” in males who easily get visually stimulated by just a look at the body of a female not to mention one which is sparingly clothed. Everyday you walk the streets you are confronted with live scenes on how the Garden of Eden was before Adam’s fall. Even Eve will twitch in jealousy at the sights.

The breast which was once seen as something sacred; to be hidden and kept only for the eyes of a suckling child or a spouse is now used as a tool to gain quick-fire attention. Dressing, for women, has turned into a competition on who gets the most of the attention span from the men thus the great lengths they reach to redefine nudity.

It gets more difficult as a decent man to talk to a lady without having this itch of nervousness (sometimes misconstrued as shyness by them) coming from having to stray away from her face, down, only to be met by what you didn’t intend to see. And from studies, women hardly miss it when your eyes go there.

A picture on facebook which reveals what should be hidden gets more likes. A website that has likewise gets more hits and a magazine as big as Esquire still guilefully depend on a buff-bared Penelope to have lots of sales. When nudity is rewarded, why won’t women plot more strategies to send the male brainwaves sparking?

One funny fact most women fail to know is that anything (and I mean anything) gotten through nudity (whether job, marriage or fame) must be sustained through such. Little wonder why many even at the age of fifty still seek breast enlargement and hip enhancement in order not to lose what they gained through them. Some even die in the process. Depending on the cleavages for success or opportunity will end when it all fades away and the stakes move up.

Ladies should make models in dressing from great women like the German Chancellor Angela Merkel and Nigeria’s Finance Minister and one time Vice President at World Bank, Ngozi Okonjo Iweala who have carved out niches for themselves and are known all around the world for their immense contributions without having to evolve with the trend.

The male folk should also desist from giving compliments to immodest attires from the female folk. We should rather channel our energies to appreciating them when they dress the right way. Women are more inclined to move in the direction where appreciation flows. The increase in nude dressing is because much appreciation has been given to those who specialize in it and rewards such as “sexiest woman on earth” further helps to put a stamp of legality and correctness on it.