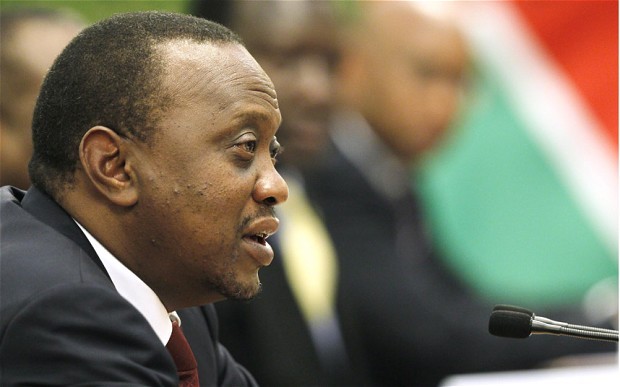 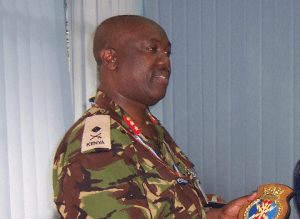 Kenya on Thursday swore in a new intelligence chief, Major-General Philip Kameru, in the bid to address the rising threat from Al Shabaab militants in neighboring Somalia bent on retaliation after U.S. missiles last week killed their leader and co-founder Ahmed Godane.

Kenyan security bosses were lambasted by the public for failing to prevent the four-day siege and Kameru’s predecessor, retired Major-General Michael Gichangi, resigned in August under pressure over a rise in attacks blamed on Al Shabaab.

Al Shabaab had pledged that they would take revenge for Kenyan and Western involvement in Somalia.

Kenya’s President Uhuru Kenyatta has said he picked Kameru for his success in intelligence-gathering in Somalia.

In a statement from the presidency on Thursday, Kenyatta told the new security chief to work effectively with other government officials.