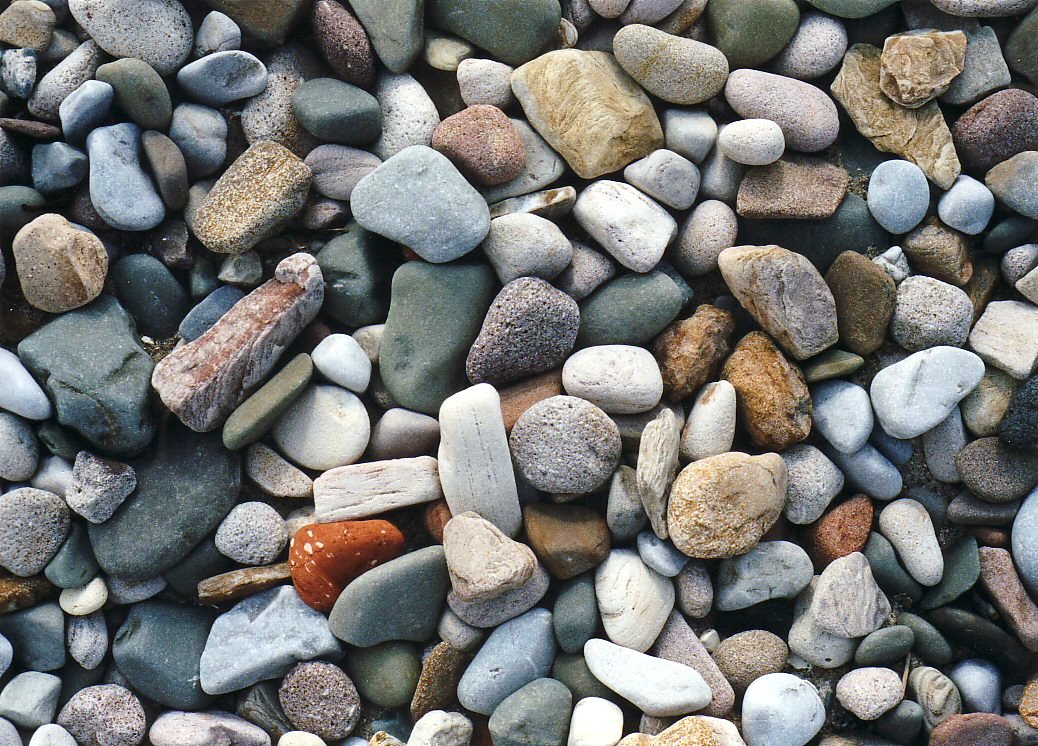 Of late, I reminisced my childhood days having stumbled upon two little boys hurling stones at themselves. I vividly remember “Stone harvesting”as a habit we developed as we grew through those tender years. We would gather stones for game hunting, sport, and fun. We did not understand the “stone principles” but we derived so much pleasure from using this very common piece.

Reading the Bible, I observed that God had used stones as a weapon in humbling very powerful persons in ancient times. The giant Goliath died from a stone from little David’s sling, Abimelech was hit by a grinding stone thrown by a powerless woman. The stone found use in the hands of very powerless persons undermined by the brutish forces of their enemies. As kids, we might not have had great ammunitions, but we did find the stone a great weapon we could depend on.

My peers and I often competed over who had the longest throw. It was often the mini discus competition where each one of us had a stone, and we threw over the field of our primary school. For the stone to get far, many factors affected its movement. The thrower had to develop a poise as well as balance and hope the wind moves in his favour. Like the stones in the hands of my childhood peers, we are stones in the hands of the master thrower, God. The master thrower determines how far we can go. He is poised to see us turn out the best we can be and not lacking in skills, his matchless grace catapults us far into the future, a great-achieved person. Though, the winds of storms may rise to challenge our future goals and achievement, the master thrower God has ensured he throws you to get through the storms undeterred and unwavering towards the future end point. When God throws you, you can be sure of reaching the successful winning point.

Many persons have taken positions as “stone throwers” in our lives. As much as they do have ability to throw, earthly limitations such as “gravity”and “wind motion” limits how far they can throw. Their throw are often inefficient thus causing you to change hands during the period of your lifetime. You have to move from one thrower to another. Your parents transferred you to your teachers and you had numerous teachers through school. They were all stone throwers. Where one stopped, another took over from there. God is different. He gives you one long throw into safe land.

As part of our childhood games, we went game hunting. We hunted birds. We aimed birds while they chirped on tree branches or flew. It was great having a small bird in ones cage and we accorded that person some degree of respect for such heroics. We aimed our stones and hoped that the birds came through our stone path. You must have an aim or goal to which you develop poise and hope to reach. Often we never caught any bird but that never deterred us. We would rest and return yet for another “aiming bird” duel. It was often a feat if one of us caught a bird. In life, you do not give up because what you are doing is not working currently.You have to persist and achieve that which you want. Persistence helps us achieve great goals.

Some of us as kids perfected the art of throwing our stones after some gruesome periods of failing to catch a bird. These kids finally developed tactics of aiming having studied the birds’ motion and movements in the sky. Their chance of hitting a bird increased and soon they were catching bird after bird in succession. The reason for this achievement was that they continued at it. What makes true champions is regular practice and continuous persistent action even when we are not getting it right. To become renowned, you need some good dedication.

You are familiar with that cliché “do not throw stones in the market; it just might hit your mom.” Our guardians used to tell us that. Be careful. Do not throw stones here. Do you want to hit some person? They would say. For some of us, we cared to listen, but some others did not and the outcomes were often horrible. Not every place is suitable for throwing stones. We often had to watch out for “glass houses.” Stones are thrown into open spaces where there is just enough chance it would not hit anyone. God is throwing you into open opportunities where you can make impact. He does not want you to crash. He is offering you ample space to act and explode without competition.

Great buildings are little stones joined to create such giant edifices. Little stones do great things if you let them do. Next time you see a little stone, remember, they are the remarkable tools of life, though minute as they may seem, they are full of lessons.