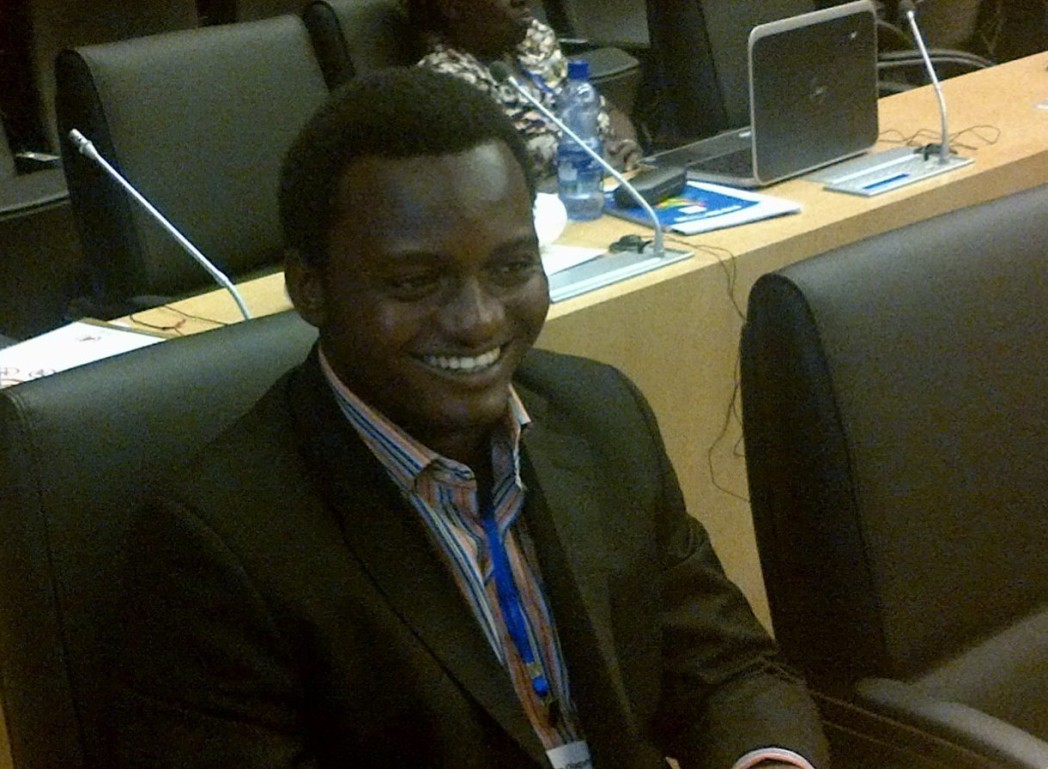 In the market system, every action and input by a business owner is expected to translate into profit making. And in the presence of competition which should characterize the existence of the market economy, it is not only the producer, seller or the mega billionaire in business that should achieve his/her aim of making profit, competition must exist to ensure that the consumer’s end and rights are properly well taken care of.

Politically, one of the justifications of capitalism is that economic power in the state is not all amassed and concentrated in the hands of few cartels. Such that it gives undue influence or advantage, which empowers few powerful people to determine price, demolish the essence of competition amongst some other excesses that excess power might constitute. All these will definitely not support democratic processes.

Amongst many of the several myths of the market, one of the very popular ones is the common and general belief that the free market system at best is aimed to promote monopoly. Monopoly not necessarily in the sense that a particular market has just one seller -not really- because that might reduce the scope of the idea of monopoly, rather let’s employ the economics definition that refers monopoly to few firms with “almighty” market capability to influence and dictate price.

As a proponent of free market, it’d be uncalled for to deny the possibility of these realities and not agree that these are some of the unintended monsters that the free market concept creates while trying to increase and maximize profit. Certainly, monopolies are bad, essentially when monopolisers engage in unfair business ethics and practises. But even at that, saying that the market is designed to create monopoly and to kill healthy competition is a myth that supports or can be likened to the throwing away of the baby with the bath water. The system widely known for encouraging monopolies and the granting of special privileges to certain people is mercantilism. This system actually dominated Western Europe between the 16th and later part of the 18th century. Mixing the idea of mercantilism with the free market is a huge error.

When an entrepreneur is the first to offer a new product and then gets unimaginable incentive for the courage and risk taken to venture into a novel business idea that others are still sceptical about, that’s exactly not a monopoly. Daring entrepreneurs that launch into such are very worthy of their huge incentives, which most times result from being the first in such market. It is important that while gazing at the result of such a business owner, we also should consider that he could have had his/her fingers burnt, alongside his/her money, peradventure the idea failed to fly.

But the problem here is this, knowing that monopolies are bad, what can be done to eradicate its tendencies in the economy? Because the deep truth is that the market is just as moral as we are. Also, we must note that no sane business owner wishes for stiff competition. The idea of market success in the mind of an average business owner is to gather as much monopolistic power as possible so as to be placed at a height far above competition.

Two companies that threatened the American prosperity around 1800s was the US steel and Standard Oil. They didn’t only control the supply, they also controlled price. There was no competition; therefore quality and consumer satisfaction didn’t get attention. This prompted the US congress, during the regime of President Theodore Roosevelt to pass three antitrust laws – The Sherman Act, The Clayton Act, Federal Trade Commission (FTC) Act, so as to help promote healthy competition and then eradicate unfair business practises like cheating. So consumers can be duly protected. And this helps to pint out the essence of regulations. If you ask me, I’d say over and over again, save for regulations such as this, government has no other business in business.

I am @Lanre_Olagunju on Twiter.

The views expressed above are solely that of the writer.