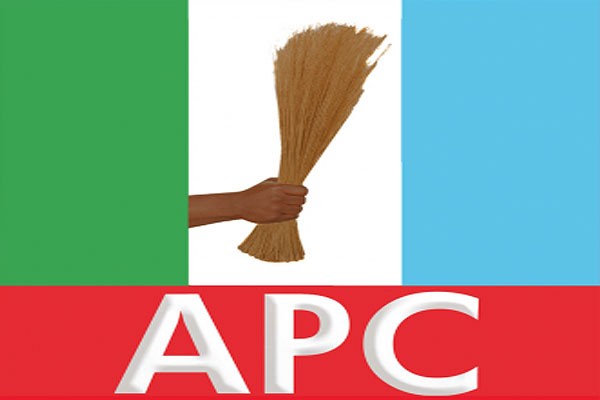 Kindly permit me to deliver my keynote speech using this means as I was unable to do so at the event proper. Yes, I was unable to deliver my speech because I was not invited. I am just an ordinary citizen of the country not known to the powers that be but am proud I am known to people that matter to me. I don’t have any issue for not being known and I don’t intend to buy popularity cheaply. I take solace in the saying of my father that ‘a man who seeks to be seen/known carries the risk of not being seen/known at all or not being seen/known for long’. I began to appreciate the saying as I grew older and life became more meaningful to me. So, it will take rare wisdom and intelligence to understand what the man said.

I congratulate and salute you for the coming together to give us a formidable opposition political party in this country. However, I am not here to sing praises but to express my feelings as a young Nigerian and articulate my expectations and those of other many youths in case you eventually get to the centre of our government.

To start with, we have always heard from all quarters that youths are the future of any nation and I can bet this is part of your manifesto. Am not sure if any youth organization was invited to this summit. I shall take it as an omission on your part but truth be told, Nigerian youths of today are so bitter and angry with you. Nigerian youths seem not to matter to the government of the day or how do we explain that Nigeria’s universities were shut down for almost 6months in the name of strike action by the lecturers and the government was comfortable dancing all over the place with political campaigns? Finance minister even said the government did not have the money to pay striking lecturers! But the same government is yet to explain to us where the monies yet to be accounted for by NNPC are. Nigerian youths/students (future of tomorrow) are being killed and massacred in Borno State and the leaders of today were busy dining, wining and sharing awards in the name of centenary celebration.

It is important to note that many Nigerians are skeptical of some characters among you as you all gathered here today. I do not stand here as a judge but I can tell you that some of you are corrupt and have corrupt tendencies which is one of the reasons Nigerians are afraid to believe in your change.  I believe we may not have any political party full of ‘saints’ anywhere in the world but you must find a way of making those being charged of corrupt practices among you to conduct themselves and never make Nigerians look foolish by claiming to be clean until they are discharged of cases against them. In as much as they cannot be denied their right of freedom of association, you cannot completely expunge them from among you but they must not be seen at the forefront.

As I submit, all Nigerians are waiting for the unveiling of your presidential candidate. A man/woman who will not only remind us of our many problems (we already know them and they stark us in the face daily) but tell us a step-by-step how to solve the problems.  We expect a candidate who has no stain or blemish. A candidate who can stand tall and deal with our number one enemy, corruption.  If corruption in all sectors of our economy is reduced to its barest minimum, I can assure you that we would have less to worry about even as regards deadly insurgents we are faced with. I believe we only need just one person to turn the fortunes of this country around. If we have a president who is clean with no records of corruption, he will be able to act and reprimand any erring officer .We await a presidential candidate who believes in unity and indivisibility of the entity called Nigeria. A candidate who will not support ethnicity, religion or tribe but be fair to all in discharging his presidential duties. Above all, we need a president who can be trusted and depended on.

If you can give us the above man/woman, some of us will then take you serious and will hope that Nigerians will embrace the anticipated change. If you eventually get there and the desired change eludes us, we as electorates would have lost just one thing; the trust we reposed in you.