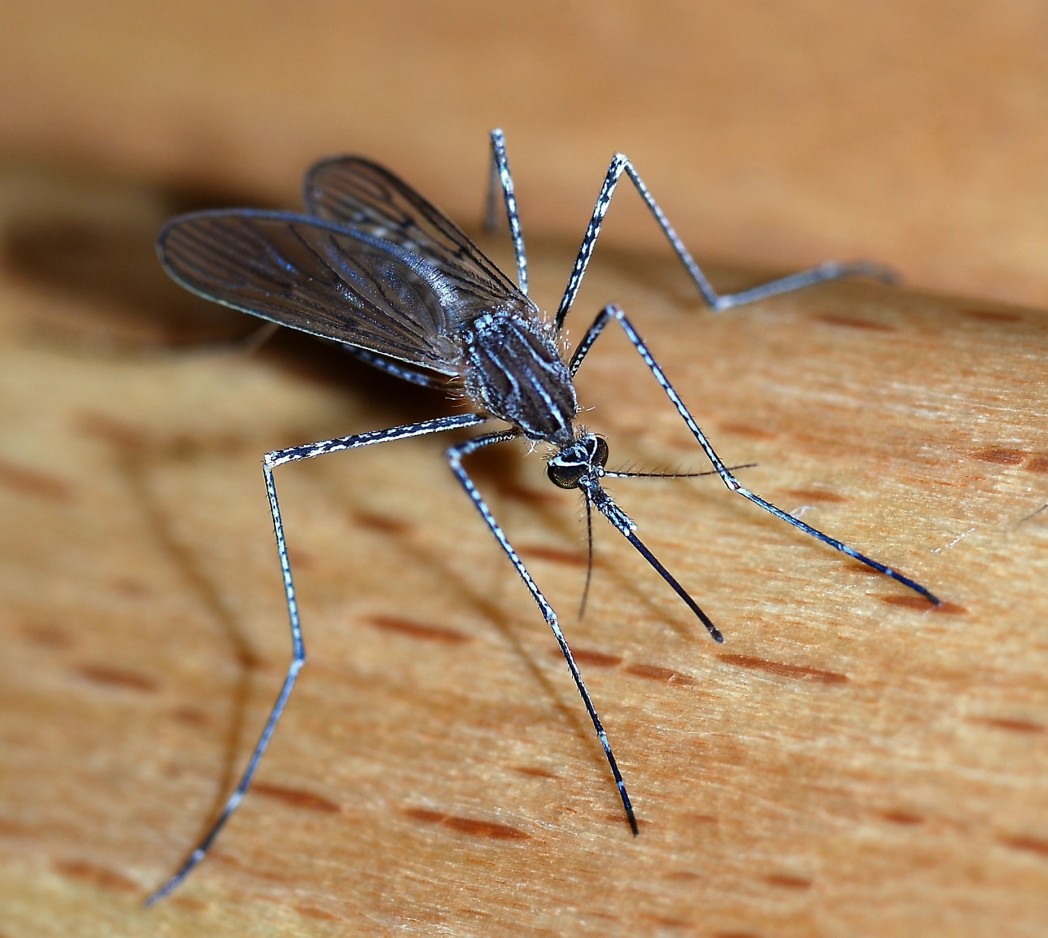 Annually, malaria kills as many as 700,000 African children under the age of five. God bless the World Health Organization and the myriads of NGOs, who supply us with mosquito nets which reduce the spread of the disease. But as no one spends all his life under the nets, we still get bitten by mosquitos and contact the dreaded malaria fever. I actually fancy the thought that mosquitoes are nocturnal insects which started running daytime shifts just to suck our blood; because most of us are safely tucked under the nets at night. Every now and then, when preventive measures like mosquito nets fail, we recourse to curative ones.

One very common cure, back in the day, was Quinine – the bitterest substance I have ever tasted since birth. For the life of me, I still don’t understand why there were no sugar-coating or sweetened variants! There was the Quinine syrup for kids and Quinine tablets for adults, but everyone hated them. From children to parents, doctors to patients the drug was abhorred, but it was the only thing that could cure malaria. Uptown kids, like my wife, were encouraged by parents to drink it by promising a treat, say a bottle of Fanta, for downing the face-contorting, tears-evoking potion. But for people leaving on the other end of town, such as yours truly, there were no positive inducers like Fanta or ice-cream. The guardian I lived with employed a negative persuasion technique – a long and slender whip – to get the job done.

There were times when the syrup was unavailable and as a child I had to take half a tablet; what a nightmare it was! After popping the half-tablet in my palm, she’d give me a cup of water and ask me to “Disappear it down my mouth”. Tears freely followed her command. If I dared to resist she made a show of whip-cracking just to scare the drug down my gullet. I was poor at swallowing, so I often crushed the drugs with my teeth and got some crumbs stuck in the ridges of my tiny premolars. I know some readers are already thinking, “What an evil woman she must be!” But, you are so wrong. If she didn’t force it down my throat, painful and bitter as it was, I might not be alive today to write this post you are enjoying. Nowadays, we have sweet dispersible Artemether and Lumefantrine formulations which babies take and smack their lips. These are the 21st century malaria cures and they save countless lives every year.

But, as I congratulate the present generation of kids on escaping the experiences that my generation suffered, I wish to remind you of another commodity that can be as bitter but all of us still need to swallow. Sugar-coat it all you can. Sweeten it all you want. It still stays bitter; bitter than Quinine. Unlike drugs that their tastes vanish once swallowed, this commodity gets bitterer the deeper it sinks into your system. It is called truth. Take for instance, if someone walks up to you, encroaches into your personal space and the moment he opens his mouth your breathing ceases. How do you tell him, “Dude, your breath is yuck!?” Is it by asking when last he saw a dentist or is it by asking if he knows the wonders a tiny toothbrush-action can do to save our planet? There is no way you will speak the truth that it will be sweet to his ears.

Or take another example. How does a man tell a lady-friend that there is a stain behind her skirt? Is it by saying he noticed a red-discolouration on her skirt? Or is it by asking her to check her rear-view in the mirror? There is no way he’d bring it up that the truth of the stain won’t taste bitter to the lady. I believe it is so because we take truth personally; and rightly so. Truth is personal. It is a personal evaluation of ourselves, our actions, our relationships etc. When a lady is looking pretty and I say, “Mine, you look good!” This truth is received and processed on a personal basis. She understands that I am evaluating all the efforts she personally put into her make-up, hair-do, dress-selection and so on. She blushes and says thank-you and as she walks away there is a spring in her step. But if I were to tell the same lady, “Ugh! You are short on looks”. She will also take it personally and probably seek a second opinion if
she’s not already in the ladies room, fixing her make-up.

The alternative is to refrain from speaking at all so as not to say the truth. My niece told me about her class bully. A pupil from a higher class had stuck a sign reading Puff-Puff on his back, because he was fat. None of his classmates could tell him about the sign because he had been known to wrongly accuse people and punish them accordingly. No one was willing to speak up and be beaten because he would take the information personally and punish them. But how are we supposed to improve without people telling us the truth? How do we know how well or poorly we are performing without feedback? This discussion is relevant on so many levels from relationships, to marriage, to work and business. But I will limit myself to business administration, where I have a degree. Let the psychologists and marriage counselors do their thing.

As an entrepreneur, you need feedback from employees and customers. You don’t know everything and the little you know has so many perspectives from which to view it. When the feedback is positive we all love it, we bask in the euphoria of what we have personally achieved. But when it is the opposite, it is bitter and we repudiate the feedback. When a customer says, “Your service is the best I’ve ever seen”, we wonder if he couldn’t say that louder enough for other customers to hear. But, when he says, “This item is cheaper in the next shop”, we feel like shushing him or asking him why he doesn’t own a shop since he knows how well to run one. However a customer who complains to you (and not behind you) is actually doing you a world of good than one who is praising you. This is because praise makes us satisfied, but criticisms can make us strive to improve.

Don’t be like so many people whose friends, employees and customers are afraid to tell them the truth, especially the bitter ones. Why should people tread slightly around you when they need to give you honest feedback? You should be the one to even spur others to tell you how to improve. You should learn to understand that feedback is sometimes bitter and that it is natural to take it personally, otherwise you won’t commit to change. Don’t always expect everyone to see the effort you have put into getting where you are. It is because they know there is a better place and that you can get there that they even bother to speak up in the first place.

I am not saying that there are no customers who are insensitive and who get their kicks from making bitter truth bitterer. But, for people like them, be like the poultry farmer who has learnt to distinguish between eggs and chicken poop, even though they come from the same outlet. Pick what you need from their feedback and thrash the rest. That way you will never have a dearth of ideas on how to keep providing ever-excellent goods and services and your business can always remain profitable. Adopt an open-door policy with your employees from today and keep your ears open to your customers’ feedbacks. Thanks for reading.

By Segun O. Adio (from bizlabel.blogspot.com)