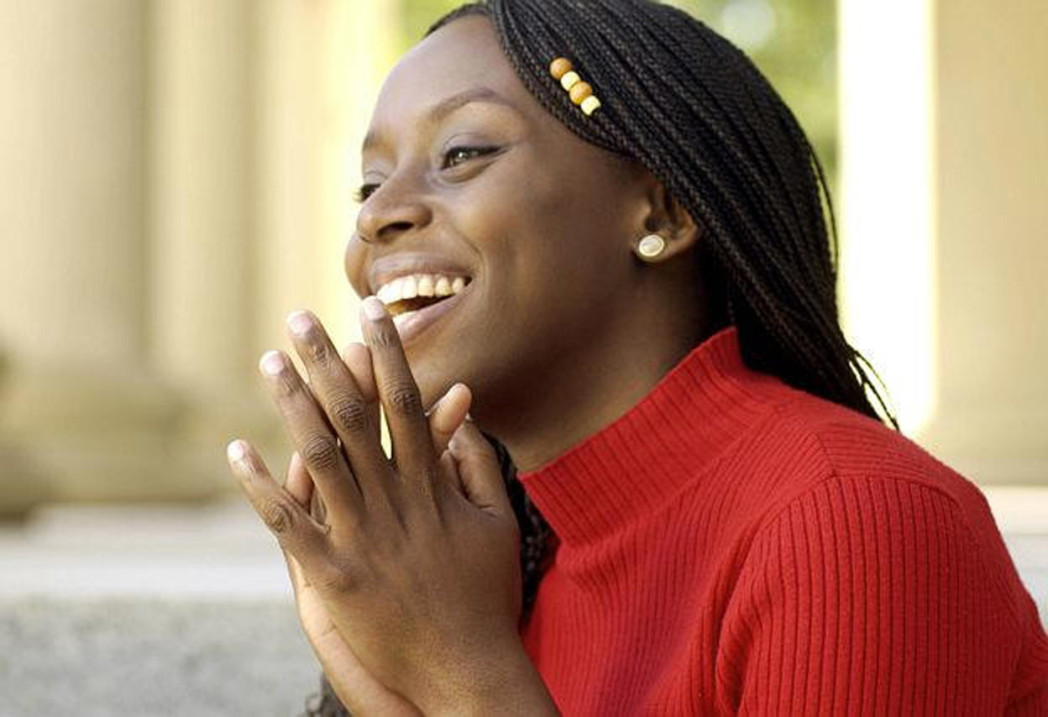 Let me start by stating clearly that discussing gender inequality in this part of the world is as pointless and time wasting as discussing the legality of homosexuality in the sense that we’re still struggling to put food on the table for our people, it’s like the case of counting one’s chicks before the eggs are hatched. The food is not here yet and might even take days and here we are arguing over who gets the first morsel! Who knows if we’ll still be breathing when the food comes?

That said, it is important to note that the African woman is not ready to be equal to her male counterpart in any sense. First of all because the general attitude of the average African is to be contented with whatever society offers him; he doesn’t ask for more because he feels those who came before him knew better and if he deserved more they would’ve made sure of it. I’m very sure without the influence of the west, we’d still be tying wrappers round our waists and there’d be no twins in Nigeria! The African woman was trained to take, never to receive, all she does from birth is to fit in and be attractive, hold on till a suitor comes and life will sort itself out after that. Despite the civilization, education and enlightenment of the 21st century, scores of African women are still that backward and are not prepared to change even if GOD does the “Samuel call out” again!

Secondly, women all over the world- including those of countries at the fore front of the gender equality campaign have sold themselves short. They continue to portray a symbol of nothing other than being used as sexual tools; it’s baffling to see that even the most talented entertainers can’t just keep their clothes on all for fame and money. I’m sure Esau won’t be feeling bad when he looks down to the Earth and see what women are doing for a plate of porridge these days. How are you going to be equal to the men you offering your body before your intellect? The men you make think the word “dignity” is as useful to this generation as a camel?

While we continue to pay tribute to women of character like Angela Merkel of Germany, Malala Yousafzai of Pakistan and even Flora Shaw who took time out of her bedroom duties to coin the name “Nigeria” we must not neglect the fact that Africa is not that endowed and issue of gender equality is completely off the table, at least for now.

Just for the records, I’m not anti-women and quite appreciate our beautiful mothers and sisters for their character and resilience I just wish the so called “feminists” will dedicate their efforts towards more viable ventures.