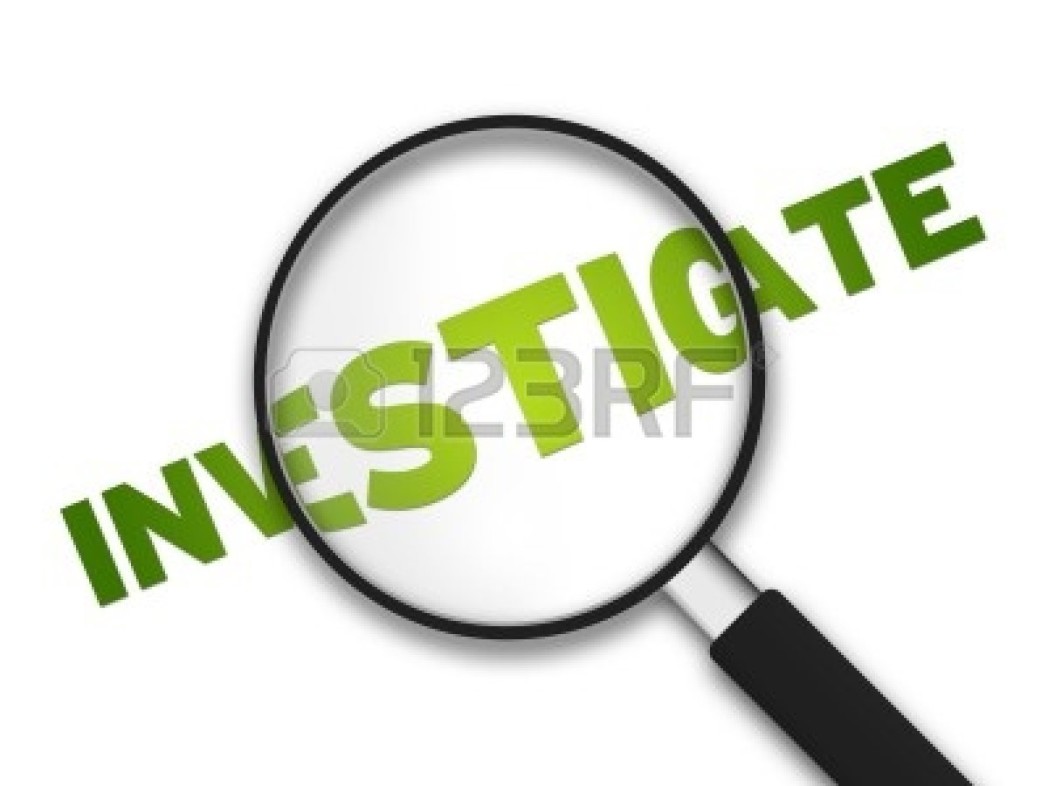 Last week, the unsuspecting general public were greeted with the news of a baby factory being discovered in Ilututun, Ondo State. Ilututun is not far from my country home. I hail from Igbotako. I was highly embarrassed and depressed that the men and women of unholy businesses have gained entry into my state. I was devastated and emotionally down.

In the reports, one Happiness Ogundeji was accused of operating a baby factory home. The woman, aged 45 was alleged of aiding and abetting criminals, accommodating under-aged ladies so they can be impregnated, collect their babies, pay them and sell their babies off.

However, consequent upon my reading of the newspapers reports of the incident and the personal investigation conducted by me, I wish to assert that the arrest, detention and incarceration of the principal suspect, Happiness Ogundeji and her husband and other people arrested in her house was apparently stage-managed, cooked-up and sponsored with the aim of embarrassing the accused.

Without much ado, I wish to reveal that the woman in question is a known business woman in Ondo State. She operates a registered herbal clinic in Ilutuntun. Her house is a mecca of sorts to indigenes of the town and the less-priveledged. She is generous, accommodating and kindhearted. She was first residing in Portharcourt, Rivers State and later Oweri before she relocating to Ondo State, her home state when her husband died some years back and later re-married.

Additionally, a critical perusal of the reports in the press shows that none of the arrested young ladies in Ogundeji’s house have claimed that they were forcefully impregnated. Not even a single one! One of the pregnant ladies is a fiancé of the first Son of Mrs Happiness Ogundeji. The lady in question is a student of the Lagos State University, LASU, who was in Ilutuntun to visit her lover following the closure of her school by the school authority over the violent protest that rocked the institution fortnight ago.

According to Tribune Newspaper report, one of the arrested and detained pregnant ladies, Miracle Chinazo, aged 20, claimed that she is from Imo State and a secondary school leaver brought to the house for treatment in the clinic being operated by the Ogundeji. Miracle did not allege Ogundeji of giving her to any man to be impregnated as claimed by the Officers of the Ondo State Command of the Nigerian Immigration Services.

Punch Newspaper report also claimed that Blessing Anike, aged 21, one of the ladies paraded by the security operative alongside Patience Ogundeji, was seen holding a two-week old baby. She said she was brought to the house by her husband, Godswill, who told her that the woman was a doctor. Blessing did not accuse Ogundeji of any plan to sell her baby or give her to a man to have sex with her. None of the arrested ladies have accused Ogundeji of rape.

Furthermore, the manner Ogundeji and other accused were arrested and paraded was not only illegal but cruel and quite unfortunate. Take for instance; one of the people arrested in Ogundeji’s house was Mr. Aliu Ojo, a retired Assistant Commissioner of Policein Imo State. Ojo is an indegine of Ondo State. He was a guest of Ogundeji on the day they were arrested and paraded. A man in his 70s who on a visit to Ogundeji’s house was also paraded as a criminal operating a baby factory home. Four Drivers working with Ogundeji are still in custody. They were paraded as criminals as well. Virtually all the chickens in Ogundeji’s poultry farm are gone as no one is available to feed them.

More also, investigation has revealed that Ogundeji’s house was invaded by security operatives following a petition signed by a politician of  Imo State origin. The controversial and seemingly fallacious petition was copied the Nigerian Immigration Services, NIS, National Agency for the Prohibition of Traffic in Persons and Other Related Offenses, NAPTIP, Nigerian Police Force, NPF, etc. The Politician, a Lawmaker currently representing a state constituency in Imo State House of Assembly was said to have had an affair with Ogundeji before his election and that his electioneering was financially oiled by Ogundeji.

Investigation also shows that the petitioner was recently quizzed by the economic and financial crimes commission, EFCC. He was said to have accused Ogundeji of collaborating with his political enemies and the EFCC to bring him down because he reneged on the agreement he had with Ogundeji before supporting him to become a state lawmaker. The allegation that Ogundeji is collaborating with his enemies to bring him down, according to a reliable source, prompted the petition the Owerri based Politician wrote and sent to security agencies about Ogundeji apparently to implicate the innocent woman and cause her national and international embarrassment.

Finally, I urge the security agencies to investigate the matter thoroughly as I am well convinced that Ogundeji, with all evidence and testimonies before the general public, as at today, seems to be a victim  of conspiracy .

I chastise the security agencies for parading Ogundeji and members of her family as criminals when no court of competent jurisdiction has found them guilty. I demand for her conditional or unconditional release while investigation continues.