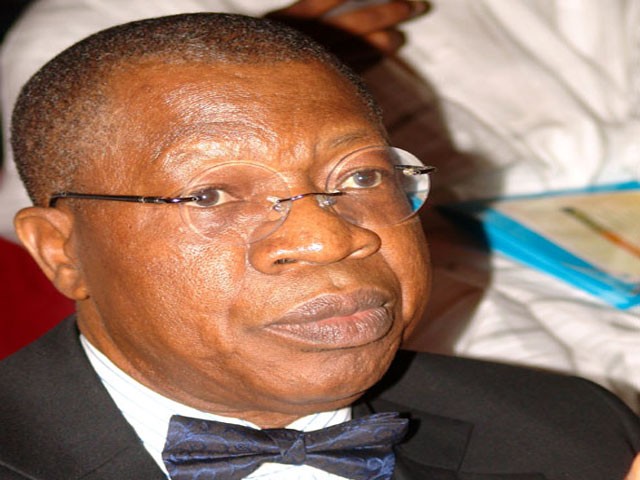 The All Progressives Congress (APC) has said contrary to the
misinformation being peddled in some quarters, there is no existing
court order barring the 11 former PPD Senators from defecting to the
APC last week

In a statement issued in Ilorin on Sunday by its Interim National
Publicity Secretary, Alhaji Lai Mohammed, the party said the existing
court order is to the effect that the Senate President and the Speaker
of the House of Representatives should maintain the status quo
concerning defecting lawmakers.

”What this order means is that neither the President of the Senate
nor the Speaker of the House can declare vacant the seats of the
defecting lawmakers. It does not mean the letter of notification from
defecting members cannot be read on the floor of the chambers,” it
said.

APC said that in view of this, the argument that the defecting letter
cannot be read on the floor, so as not to contravene the Senate’s
Standing Rules that precludes the upper chamber from discussing any
matter that is already in court, does not apply in this case.

”We are not asking that the issue of the defection should be
discussed or debated on the floor of the Senate. All we are saying is
that the Senate President should read the letter of notification.

The  coast is very clear for this to be done, and the Senate President
is duty bound to do so,” the party said.

It reminded those who may somehow be engaging in wishful thinking
-that the 11 Senators can be tactically prevented from defecting from
the PDP to the APC – to know that it is too late in the day for anyone
to stall the move on the basis of a non-existent court order or a
Standing Rule that will only be operational if indeed there is a court
order expressly concerning the Senators’ letter.

”The act of defection by the 11 Senators took place the moment they
handed their letter to the Senate President at 10 am on the morning of
Wednesday 29th of January 2014 whether or not the Senate President
goes ahead to read the letter. Therefore, trying to stall the
defection by stonewalling on the letter  or attempting to secure a
dubious injunction especially when our lawyers were not served the
motion papers until about 4pm of the same Wednesday is like seeking to
abort a pregnancy when the baby has already been born.

”The existing court order that the Senate President and the House
Speaker should maintain the status quo actually strengthens the letter
written by the Senators who defected, because it says that their seats
cannot be declared vacant until the issue has been determined, hence
their defection letter should be read without delay,” APC said.