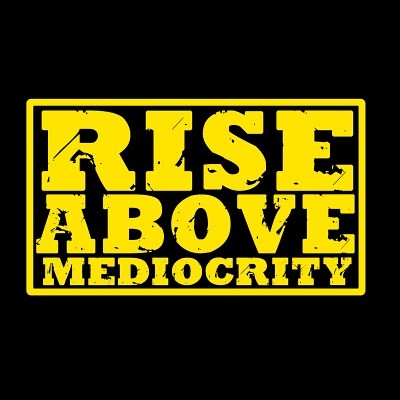 Conformists fall for anything,
Driven by others’ opinions like a leaf in the wind,
The world is full of men who just want to blend in,
Men who would sell their voice even if the world’ll come to ruin.
History has its heroes, history has its villains,
History has its record full of men who lived in vain,
Men who cannot think for themselves or play their own part,
Men who would rather walk in shadows than forge their own path.
The future will not be built by men without spine,
The future won’t be built by men who only want to wine and dine,
For history you see, has had its fill of ordinary men;
The future has no place for mere men.
James Ogunjimi
Ogun State, Nigeria