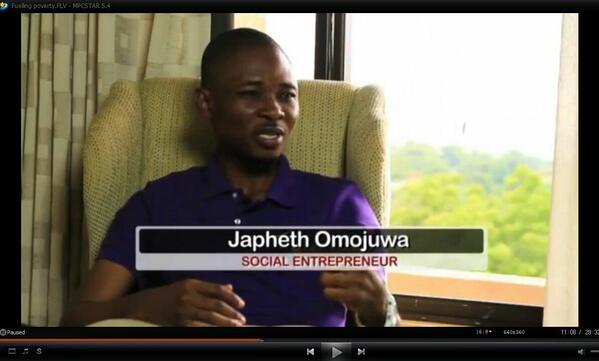 My Monday Metropole Magazine @Metropole column today focused on the Borno Massacre and the helplessness of the people. I stated that, “On security, at no other time have Nigerians felt more unsafe in their country now. At Konduga, Borno State, about 60 Nigerians had died from terrorist attacks on the 11th February. As if that was not worrying enough, nine Nigerian soldiers were killed the following day. Just days later, Gwoza came under another attack as over one hundred people were killed. There have been more attacks and deaths since then.??There has been no statement of condolence, care or interest from the Nigerian president. While the Governor of Borno, Alhaji Kashim Shettima was crying out loud about his helplessness, the abandoned and forgotten presidential aide on public affairs, Dr. Doyin Okupe felt the governor was a good target to re-launch his dwindling Aso Rock career. To political jobbers like Dr. Okupe, it is never about the people, it will never be about the people, it will always be about what their bellies can take.”

There is a lot more. You should read the full article here President Jonathan And his Fading Authority – Metropole Magazine