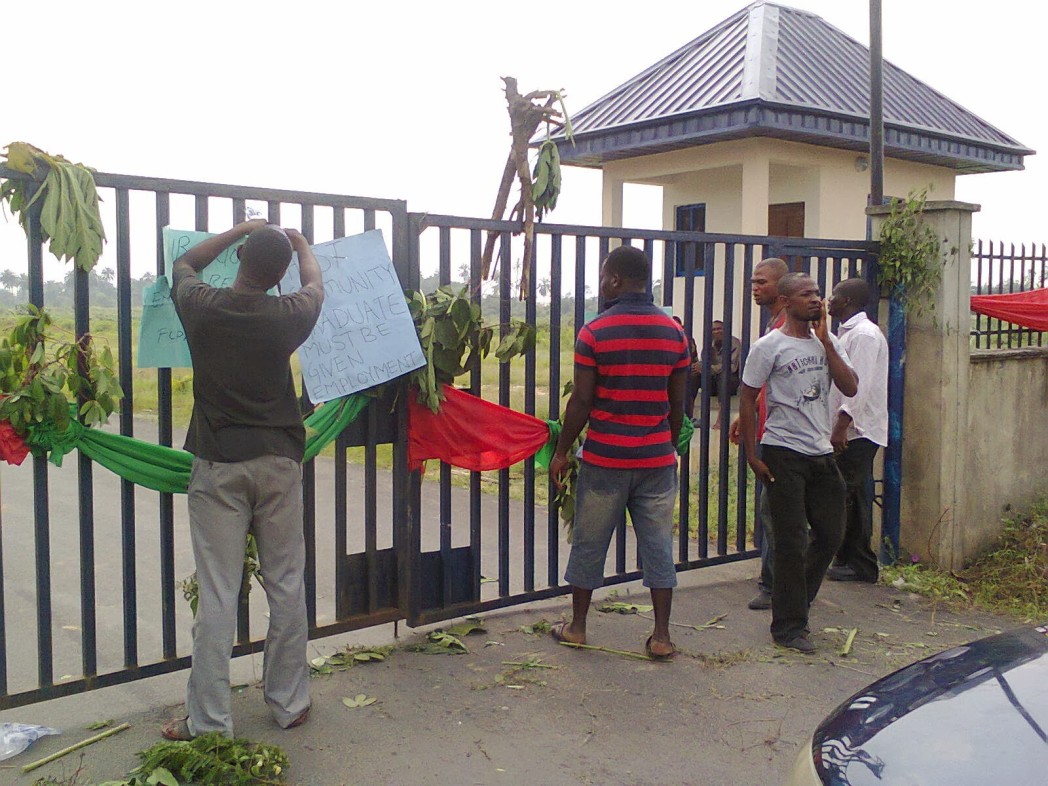 The scene at the Main Gates of the Federal University of Petroleum Resources Effurun, (FUPRE) Delta state was a scene choked with anger and frustration, when the indigenes of Ugbmoro community barricaded the gates of the university. The indigenes, comprising of men, women, youths and children were spewing with anger, due to the neglect of the host community by both the university and the government, both in infrastructure, jobs and admissions.

They cried out that the university ignored them in the recent job interviews, and no jobs were given to indigenes, even down to cleaners, were not given jobs. They also lamented the fact that admissions were not given to their students, and hence they intended to disrupt the activities of the school.

These protests were planned at a very sensitive time, because they have crippled the schools examination timetable, and have disallowed students and staff from entering the university. The protests are now in their second day, and have been intensified, with the community bringing coffins and canopies to block the school gate. FUPRE, was founded in 2007, since inception, the university has been affected by both administrative and infrastructural problems. From the lack of buildings, to the lack of basic amenities for students, which include laboratories for students, lecture halls, and other facilities. The university was built to be the First Petroleum University in Africa, and the 5th in the world, but has so far fallen beyond expectations. From Mal-administration, and gross corruption, which dotted the first administration, FUPRE has never risen to the Research university it was meant to be.

Students have protested a lot of times for better conditions, but the school keeps growing at snail’s Pace. Now that the community has turned against the university, it is only getting worse. This is another crisis the university call cannot afford. 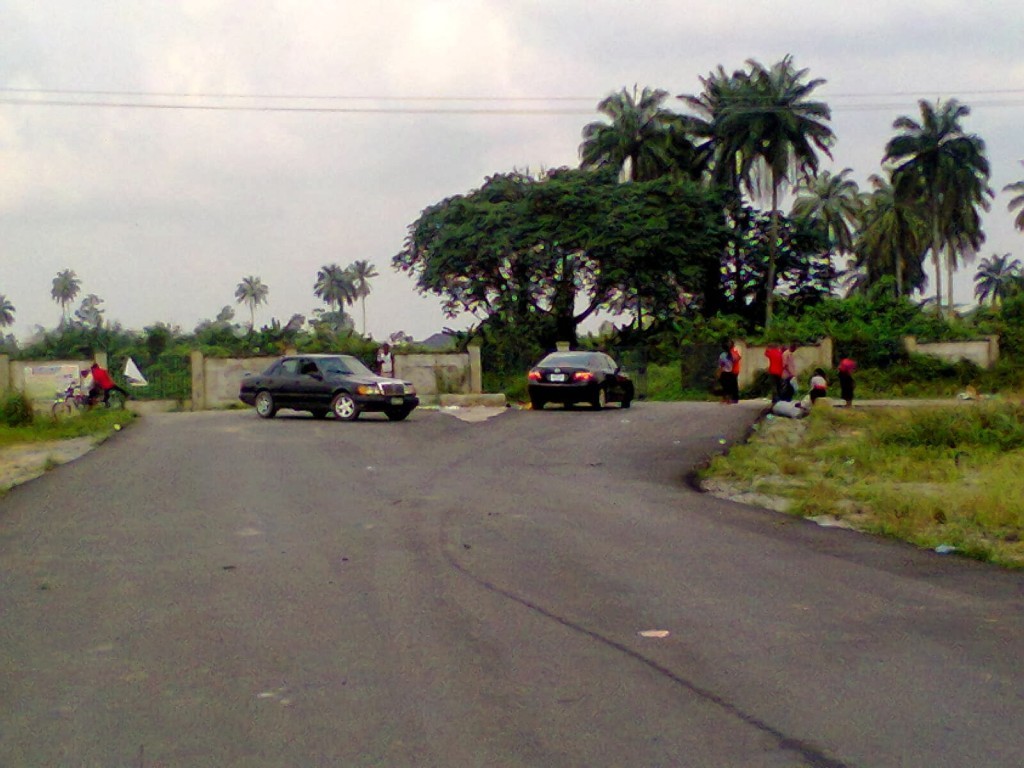 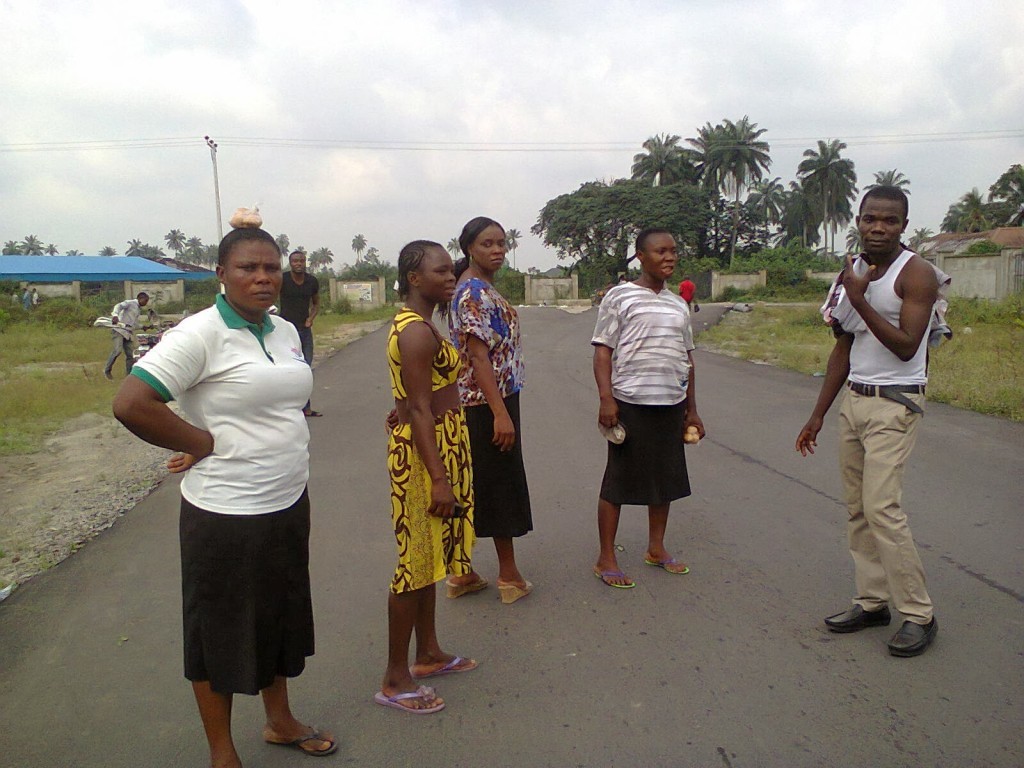 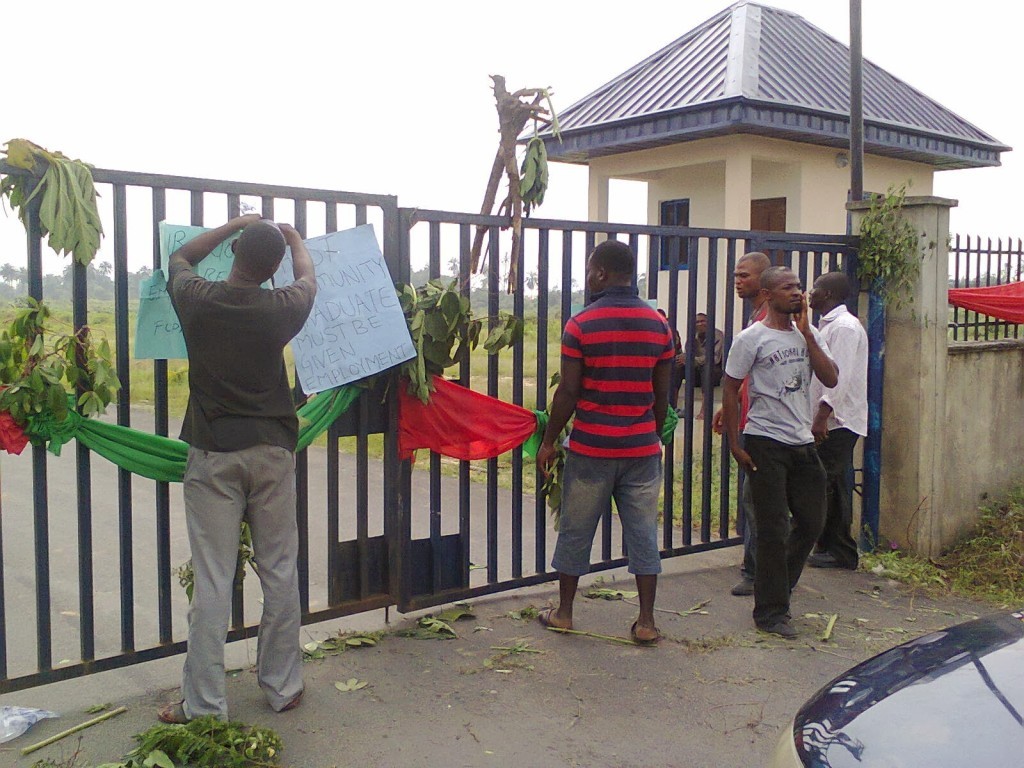 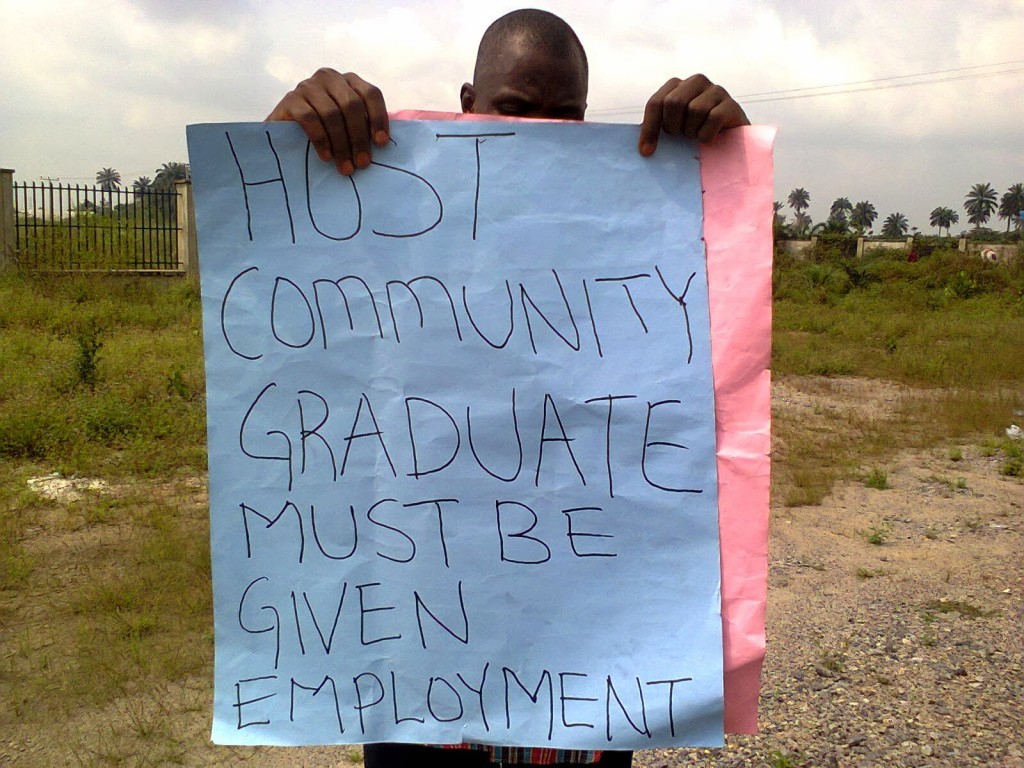 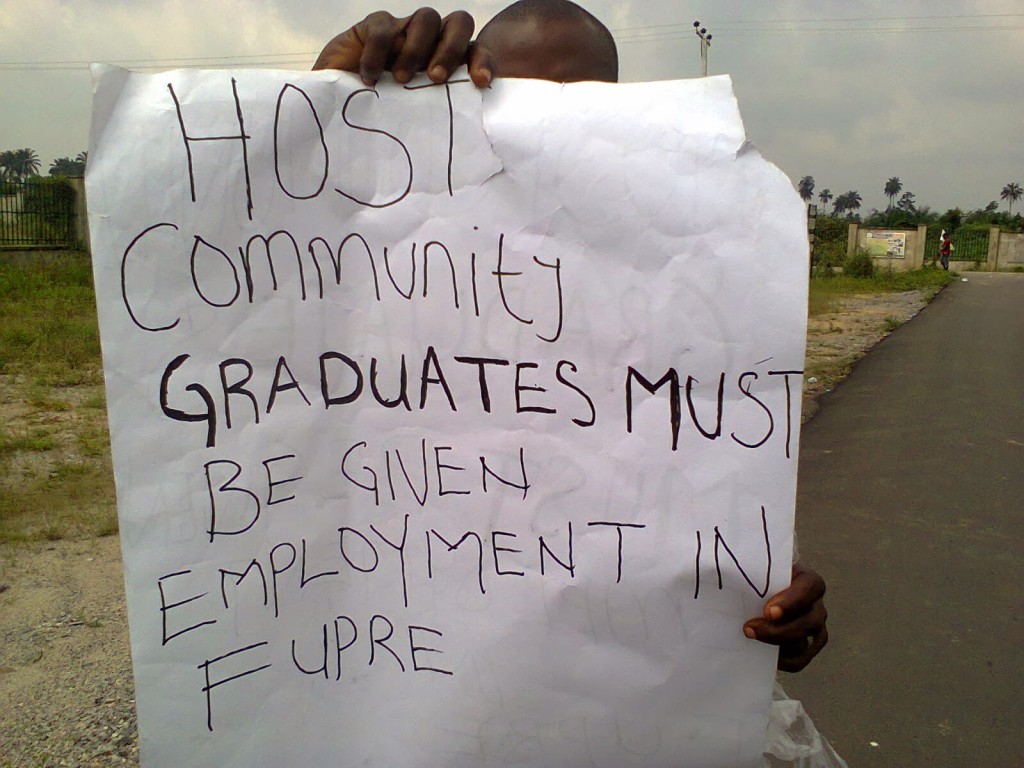