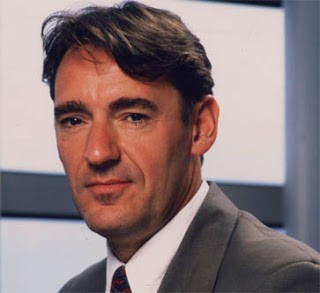 Jim O’Neill, the Goldman Sachs economist who coined the now famous acronym BRIC (Brazil, Russia, India & China) in his 2001 Goldman Sachs report “The World needs better Economic BRICs” has coined a new term to describe the world’s next economic giants – Mexico, Indonesia, Nigeria & Turkey (MINT). According to him, the MINT could become the new name on people’s lips, and further overturn the old world order.  O’Neill is particularly  bullish on Nigeria;  a nation of young, vibrant, natural entrepreneurs despite its history of corruption, crime, and mismanagement.

In a new column for Bloomberg View, O’Neill wrote on the MINT economies as a potential new investment destination for global investors:

“I spent last week in Indonesia, working on a series for BBC Radio about four of the world’s most populous non-BRIC emerging economies. The BRIC countries — Brazil, Russia, India and China — are already closely watched. The group I’m studying for this project — let’s call them the MINT economies — deserve no less attention. Mexico, Indonesia, Nigeria and Turkey all have very favorable demographics for at least the next 20 years, and their economic prospects are interesting.”