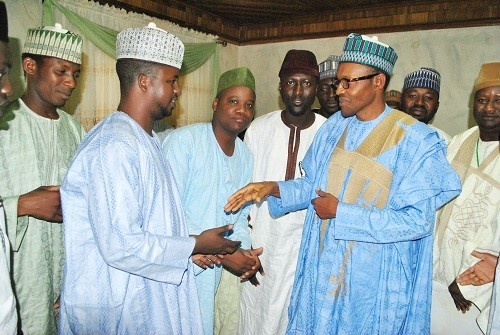 The Katsina state chapter of the All Progressives Youth Forum on Tuesday paid a courtesy visit to former Head of State, General Muhammadu Buhari at his residence in in Daura.

The visit led by the state coordinator of the forum, Comrade Mansur Garba is part of efforts by the forum at all chapters throughout the federation to integrate itself into the mainstream of the All Progressives Congress, APC. 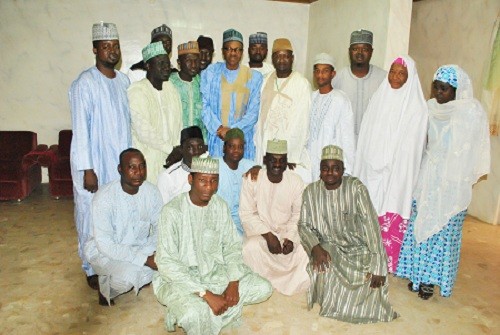 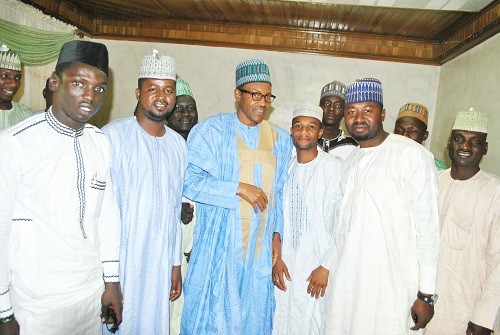 During the visit, Com. Garba explained the objectives of the forum to the General and also highlighted what the youths can offer to the party towards the success of its objective of bringing about the desired change in the country.

The state coordinator concluded his speech by calling on the General to ensure that our teeming youth are carried along in all scheme of things in the party.

In his response, General Buhari thanked the team for the visit, and reitrated that the party has enormous plans to ensure that the youths are groomed to take over from them in future.

While commending the forum for its vision, he called on us to extend similar visits to all key stakeholders of the party in the state.

The visit ended with a group picture with the General.