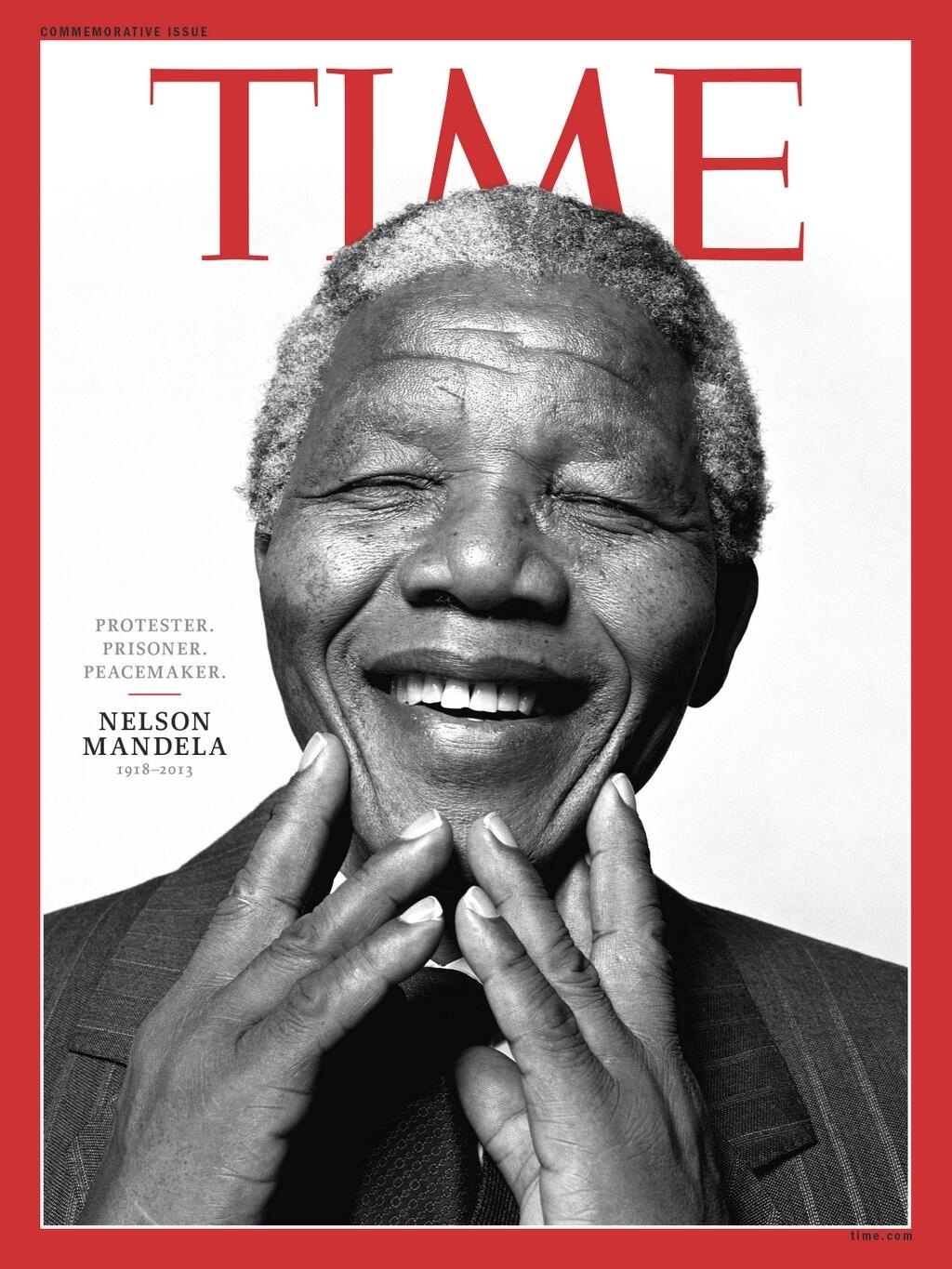 “As I walked out the door toward the gate that would lead to my freedom, I knew if I didn’t leave my bitterness and hatred behind, I’d still be in prison,”-Nelson Mandela

Nelson Mandela was a hero to my generation. Ask anyone then, while growing up ,who their hero was and you get a Nelson Mandela nine out of ten times. We grew up reading about him and his struggles  to free South Africa from apartheid. We grew up listening to ‘free Mandela’ musics.

It is not a surprise that tribute after tribute have poured out from all corners of this world eulogizing Nelson Mandela. No wonder almost all the leaders of the world intend to be at his burial.

Madiba was just unbelievable. He had a heart made out of this world. Words cannot express this great man. He was not normal.

What sort of a man would go to the extent of almost laying down his life to liberate his people? Legend has it that he was offered a chance to go free, as long as he denies the ANC and the struggle to liberate his oppressed black people. This offer he refused! Even Peter denied Jesus for crying out loud. Normal people do not do that.

It is only Nelson Mandela who will forgive his oppressors. A normal man would pursue vengeance with all he has to make sure he pays back those who took away almost 30 years of his whole life. I am certain also that Tata forgave the western world-the same guys who labeled him terrorist (The United States led by George Bush just removed him from the terror watch list in 1998 after Reagan included him since the 80’s) who now are at the forefront, today, singing his praises like no other .  The same people who condoned apartheid because of trade links as well as South Africa’s gold.

Nelson Mandela hated oppression of any form. I have never seen a man who cared so much about people. He so cared about the ordinary man. He always spoke out when he sees oppression, no matter who you are. No wonder he said the United States of America don’t care for human beings when the US was about invading Iraq, insisting it was all about the oil. The war was going to take lives too-lives of the innocent.

He supported Libya and Ghadafi because he thought the UN sanctions against Libya was not really affecting Ghadafi, but the people of Libya. He was a man of peace. He craved world peace.

What kind of man relinquishes power voluntarily after just one term, when he had the chance to be in power till his dying days? I am certain South African’s would not have objected. That is unheard of in today’s world. Ask Mugabe to do that today and see what happens to you.

In fact where I come from he will be cursed by his people. He will be stoned if he dared to relinquish power. Nelson Mandela would still be president if he came from same place as me, I dare say. He would have been persuaded to steal and steal for his generation to come.  But Madiba thinks differently. He is a man who considers the people. He must have thought what use it will be adding to the woes of the people by stealing them blind when he is set up for life by virtue of being an ex president.

Where I come from, a former president has his personal staff, personal security(Police and SSS), Vehicles, drivers, diplomatic passport for life, medical services both at home and abroad, vacation abroad, accommodation as well as telephone line (all for life)all paid for by the government. What else makes life worth living? It still beats me that they still go ahead and loot like there is no tomorrow while in power even while the people suffer.

The world has indeed lost a great man. Mandela is irreplaceable. Madiba is larger than life. Madiba was a man of the people. Madiba loved Women(great Men do). His sense of humor was next to none. Madiba was special and he deserves the accolades.