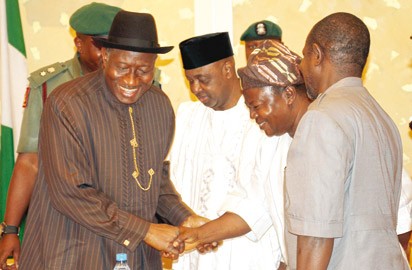 University lecturers, under the auspices of Academic Staff Union of Universities, ASUU, yesterday, denied any knowledge of the N200 billion said to have been deposited at the Central Bank of Nigeria, CBN, by Federal Government, as a way of resolving the six months old strike which had paralysed academic activities in the nation’s universities.

ASUU also lamented that government was fond of rushing to the media with propaganda and falsehood, instead of resolving the contentious issues headlong, and vowed to continue with the strike until it was officially notified about the payment.

Meanwhile, Arewa Consultative Forum, ACF, and former Chairman of the Enugu State Council of Traditional Rulers, Igwe Simeon Itodo, yesterday appealed to ASUU members to call off the strike in the interest of students, parents and the educational system in the country