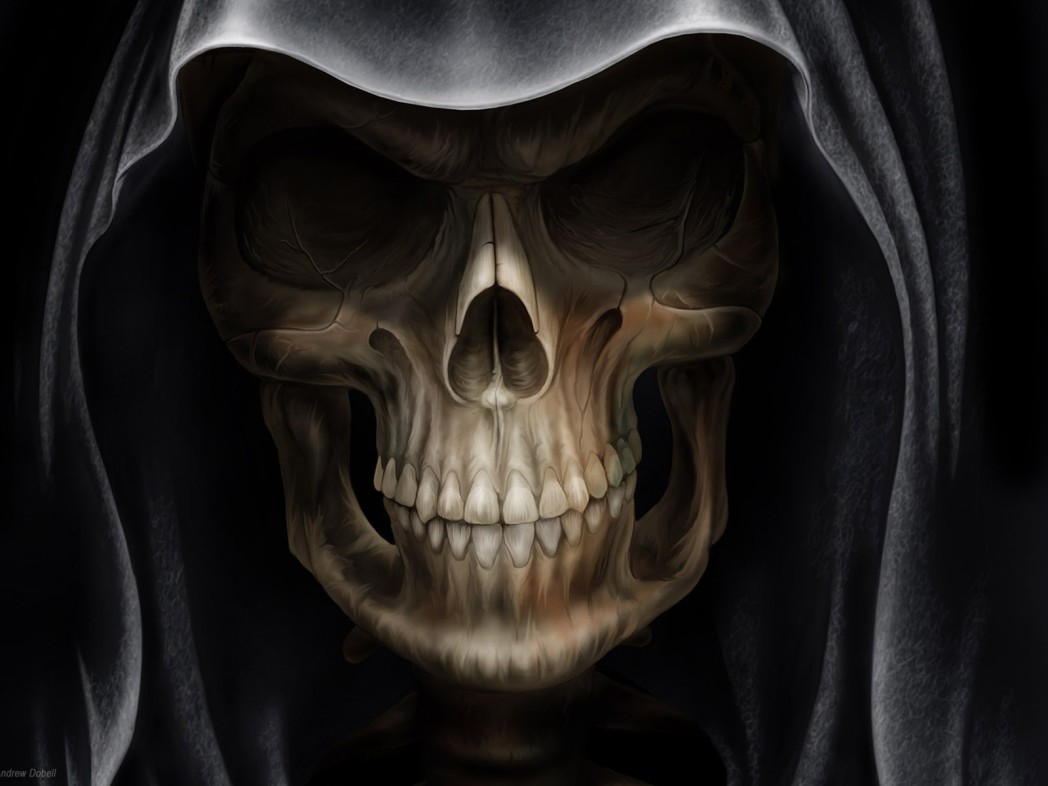 So, Death comes to every man. There is no escaping it. It can only dillydally. This enigma! Good or bad, all meet the same end. They transit to the checkpoint of afterlife. Maybe we should take a break, most shy away from this stop. In irony, every man moves in the way of this path. Soon at the line’s end, they join the choir invisible.

Early this soon ending year, a popular and famous Nigerian writer went ever silent to this plane. This man’s writings saw him as one who was anti the Nigerian political and societal structure of leadership. His first widely published book, “Things Fall Apart” shot him into worldview.  Immediately he left for his sole journey. Tributes poured in. He had just published his latest book, “There was a Country.”

To Nigerians, there was a man. His name was “Albert Chinuamulogu Achebe.” Death took him out swiftly with no protest or resistance.

This past week, Angel Death took us back memory lane, that it was still actively involved in its daily business of  taking lives when the bodies containing them have used up their time. Death performed an unexpected but expected move. It checked out a one-time president of South Africa. The man was a source of inspiration to many. He was an icon, reported to have been the only living legend. He had a noble peace prize to his feathers. He sacrificed an important part of his life in the fight for racial and humane equality for his country. He helped restore the once hellish torn country into a sense of paradise. This man as the reader should know was “Nelson Rolihlahla Mandela.”

You must have seen the respect and tribute that poured in from uncountable sources especially from movers and shakers of economies and nations around the known world. Again, it all boils down to this sentence, “It is what a man has done that will speak for him when he has left the shores of this world to the place of no return.”

Daily, famous and unknown people die. The rich and poor die. Death respects nobody. It comes down hard.

What is the focus?

There are people who consider themselves with power, with influence, yet they have maybe forgotten that one day Death will knock them down on a cold ground with no help. Their money will be useless. Cabals in and out of the Government, in and out of Religion that move about as if they own the Nigeria and their soul will die. Their maker will take his breath from them. Less than a month, most would have forgotten they ever existed. They will become a memory gone awry.

Stepping into the plane of time with no end, many will realise that there is no second chance. That the issues they involved themselves in the world’s Hall of Fame on their test run life was petty compared with attention to Life. For those that belong to the Hall of Fame of the Sons of God, they shall awake in Life alike with God, their Father.

At the end, its only one life man knows. When Angel Death brings its hard knocks down on man, it is all a matter of how well you have lived in response to God’s benchmark. For the writer, man only exceeds this mark when he is in Christ and Christ is in him.

Somefun Oluwasegun Ayokunle is a student of Electrical/Electronics Engineering from the Federal University of Technology, Akure (FUTA).