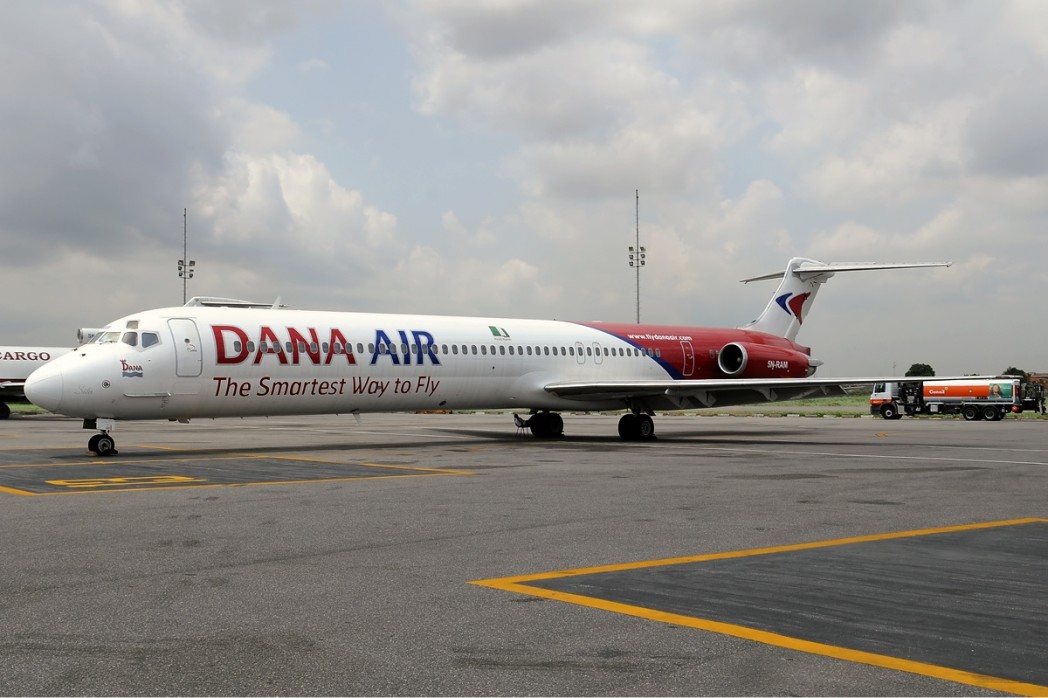 The Director General of the Nigerian Civil Aviation Authority, NCAA, Capt Fola Akinkuotu has said that the audit of Dana Airlines has been concluded and the report revealed some “open items that have to be closed.”

He, however, adjudged the outcome of the audit concluded on Friday as good and healthy.

According to Fan Ndubuoke, General Manager, Public Affairs, NCAA, the DG described “the exercise as painstaking, professional and transparent, involving the NCAA Flight Standard Group FSG, in conjunction with their foreign partners.”

The Director General said “NCAA will meet with Dana Air where their action plan towards closing the open items will be reviewed and agreed upon,” stating that further consultations will thereafter take place to determine possible date of resumption of flight operations.

Capt Akinkuotu has, however, declared that henceforth the audit will be an annual exercise for all airlines including Dana Air, adding that a routine audit programme will be drawn up for all the airlines on annual basis.

The essence of this, the DG continued, was to ensure safety in the sky and also to avoid hitches in flight operations.

It will be recalled that the NCAA invoked its statutory responsibility and oversight functions in ensuring safety of the aviation industry by suspending Dana Air operations to carry out a full scale audit of the airline.