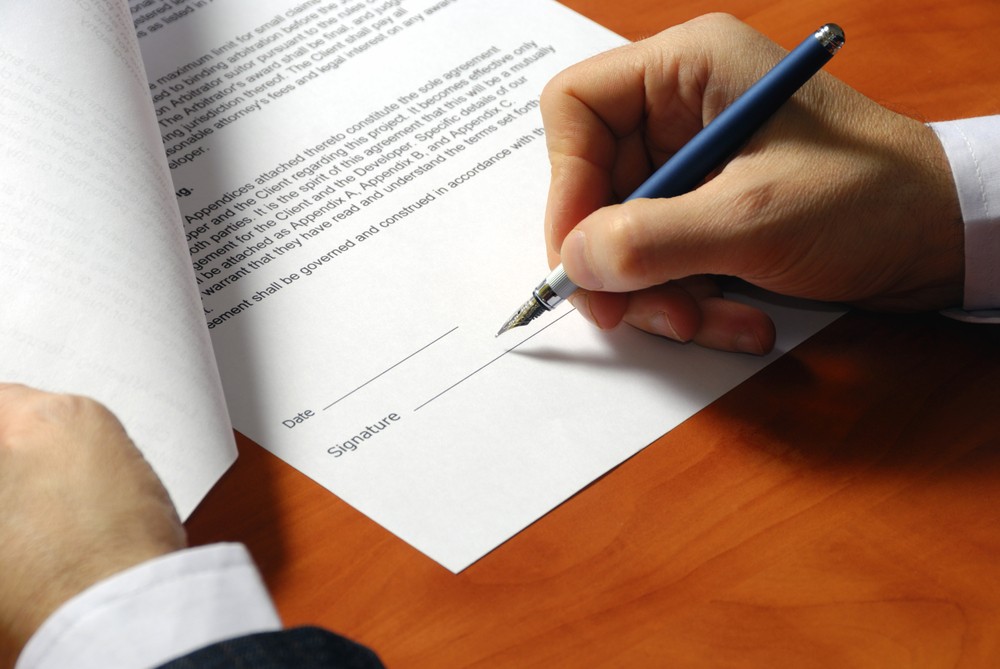 As a child, my teacher told me a story to underscore the importance of writing accurately; whether it is fact or fiction, I do not know.

A frustrated man had gone to the pub to drown all his worries with the bottle. After several hours of numbing his senses with alcohol, the man now drunken, became raucous that the bartender was forced to evict him so as not to scare away other patrons. The man was so miffed by the action of the bartender that after the door was shut on him, he unzipped his fly and sprayed the door with his pee, which he called ‘toxic streams’. He then turned around and did the unspeakable – he vilified the Crown.

Picking up a stick, he wrote in the dirt by the roadside the following words in bold letters for any who cared to read:

CURSED BE THE QUEEN

Immediately, the constable who had been observing the goings-on pounced on him, cuffed him, pulled out his crime-scene tape and cordoned off the evidence of blasphemy, which he covered with a tarp and dragged the man to the police station. After a few days, the man was charged to court and the most Crown-leaning magistrate in the district was assigned to hear the case. On that day, the courthouse was packed to the full with locals who had come to witness how the community-nuisance was finally going to be put behind bars and they would again know what it felt like to have peace.

The counsel drafted from the District Attorney’s office to lead the prosecution was a decorated lawyer with a reputation for obtaining maximum sentences for all unlucky defendants he cross-examined in court. He had this icy look that was menacing enough to send a chill down the spine of the Devil, himself. But on this day, his record was to be broken. Not because he didn’t do his work well (in fact by the time he was through dazzling all that was present, the man was sobbing like a baby) but because the defence counsel did a better job. While the prosecution had several lawyers, that more room had to be created for them from the observers’ seats, the defence had only one lawyer sitting lonely in his corner.

When it was his time, the defence counsel arose and approached the sobbing man and gave him a handkerchief to dry his face. The whole room erupted with boos as the magistrate banged his gavel to quiet them. As the man dried his face he looked up and was shocked for this was his first meeting with his lawyer; it was the English teacher who taught him in elementary school, but had gone on to study law after the man left for high school.

The lawyer straightened his tie, looked at the magistrate and said, “Your Lordship, my client did not have the time to finish his sentence before the constable jumped on him.” The room suddenly went dead silent as all eyes focused on the lawyer.The magistrate removed his spectacles, cleaned it and replaced it to strain at the lawyer as if he was a gnat and then he said, “Counsel, I fear you are treading on slippery grounds, but do you care to explain?” “Gladly my Lord,” responded the lawyer, “If he had completed his sentence he would have ended it with a full stop. I know this so well, because I taught him the punctuation marks in elementary school. If only My Lord can be so benevolent to allow this man, who stands accused this day, to go back to the scene and complete what he was writing.”

At that moment, all eyes turned to the magistrate and all ears inclined to hear his words. “Alright then” he acquiesced after a few moments, “Two bailiffs shall accompany you and the defendant to the scene so that he can finish his sentence and so that I can finish my sentencing too. This court is adjourned for thirty minutes.” Before he could finish his sentence the whole court emptied out as everyone rushed to the crime scene to see how the man would finish his writing. As the man walked to the scene in handcuffs and flanked by the bailiffs, his old teacher whispered some words into his ears; at first, consternation was written all over his face but it soon gave way to a confident smile as he trudged on towards his unfinished sentence.

As the crowd pushed to have a look at the goings-on, the tarpaulin was pulled back and a stick given to the man to write, probably, the last sentence of his life. The man then looked at the counsel, who gave him a gentle nod and he bent down to carefully write in his most handsome handwriting the following letters:

“No, no”, was the noise that rent the crowd, for they knew their wish was going to be denied. Quickly, the bailiffs spirited the man away to court and locked the doors to protect him from the crowd. When the magistrate reappeared he asked one of the bailiffs what the man had written and straightway his face fell. He could not sentence a man for cursing the queen’s enemies and so he struck out the case.

I shared this story to simply show you the power of the written word. Nowhere is this fact more important than in business. I desire that you understand how several business heartaches can be avoided by writing things explicitly, intelligently and without sentiments; especially in the area of your business relationships. Every relationship is a contract and must be backed with a document. Even the relationships that we consider as sacred are backed by documents: your spousal contract is backed with a marriage certificate (and some by a prenup too) and your relationship with your baby is backed with a birth certificate, showing you are the parent of so-and-so.

It is only a businessman who lacks foresight that will not bother to have all his contracts well spelt out. Putting sentiments into this issue is like intentionally drilling a hole into your boat before it sails; it will definitely sink. It may be one nautical mile or twenty miles offshore, but it will definitely sink. A lecturer of mine loved to scream in his Business Law class that, “There is no brotherhood in money” and readers it is so true. I am not saying you should not trust your relationships rather I am saying that if you truly trust your relationships why are you scared to put its terms in writing. If things go well, signing the contract would do you no harm and if they somehow go bad, the contract will do you a lot of good.

Here are a few relationships and the contract papers you must draft and sign to be successful in business: Your relationship with the government starts with your business registration papers and you must ensure that they are in order. If you rent your office space your relationship is with the landlord and you need the contract papers called lease agreement. Your employees are an important relationship of yours and they need to have a code of ethics, job description and offer letter stating terms of employment such as salary, probationary period, resignation or dismissal agreements etc. Your business partners are also important relationships; get a lawyer to draft your partnership agreement to save you when partnership disagreements arise. You must also have agreements with your suppliers and debtors; an innocuous receipt or an invoice can sway a court case in your favour. And finally, consultants who must be privy to your trade secrets must, by all means, sign a Non-Disclosure Agreement with you.

Closing thoughts: If an unknown app developer will not allow you to install his app on your phone without ticking the box next to ‘I Agree’, then make sure you do not enter a business relationship with anyone scared to sign his name.