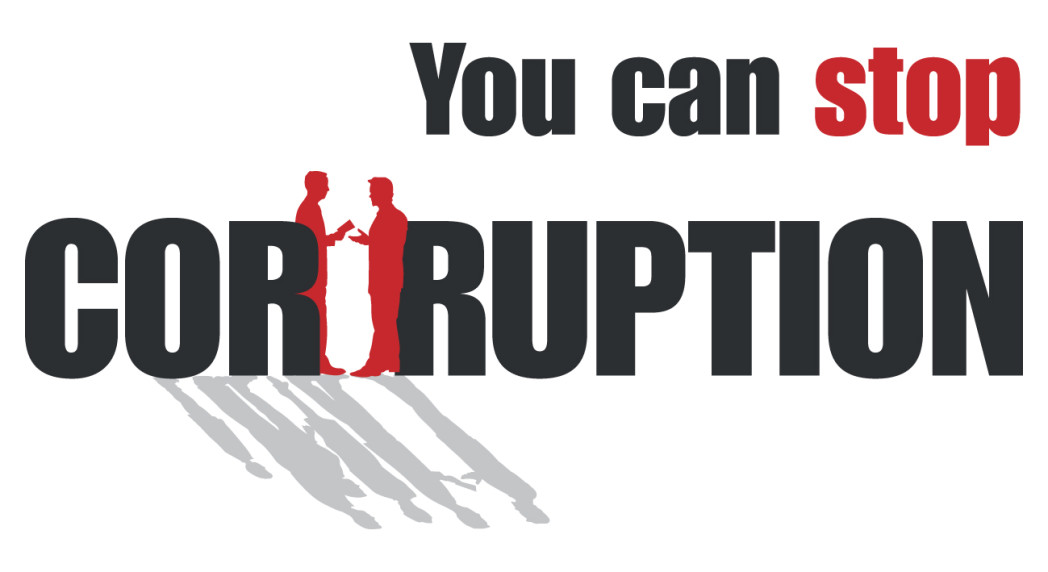 Too many a time, I hear almost every Nigerian around me complain and whine about how we have it worse than other countries because we are plagued with bad governance which is an offshoot of having corrupt leaders. Hence, the average Nigerian blames the government for everything; and by everything I mean EVERYTHING!

If a man’s wife refuses to have his dinner ready at the time he is hungry, he will blame it on Nigeria. His excuse or complaint will go thus: “If not for the level of corruption in this country, I would have become a manager in that company and would be earning six times my current salary. If I earned that kind of salary, you would treat me with more reverence and have my meals ready when I need them, because you know I could afford to marry a pretty young girl whose breasts are still firm.”

Another would say, “But for corruption in this country, I should be rooting for the post of local government chairman. But what is the point when all they would demand from me when I want to join a political party is either personal wealth or having a wealthy God-Father who can sponsor me. Let’s just leave their politics to them ooooo.”

Now am not saying some of these factors, if not all are not predominant in Nigeria. What I am saying is that we are as much a part of the problem than we would like to believe. Here are a few scenarios to highlight what I mean:

1)    How many people in Nigeria can say that their SSCE OR WASSCE result is entirely a product of the hard work they imputed into studying to show themselves approved as workmen who need not to be ashamed? I make bold to say 75% of SSCE holders in Nigeria can’t boast of having written their exams themselves, without any form of compromise no matter how little as “the answer to question no 54 is B.” It is devastatingly revealing to see ‘so called’ born again Muslims and Christians who have sworn allegiance to purity and righteousness easily forget their vows when exams are involved; and such parents will gladly pay anybody almost any amount in order to increase their children’s chances of getting better grades than these children deserve or have worked for.

Just imagine what will happen if every primary and secondary school student and the schools themselves would undertake to ensure that their grades are reflections of what the students have studied diligently for!

2)    How many car owners can proudly boast of never running a red light while driving? Or how many passengers can claim that they tried to the best of their ability and position to stop a commuting driver from taking a “one-way lane” or driving past red lights?

Most of us gladly encourage these drivers or commit all these traffic offenses without a second thought, all in a bid to get to work, an appointment, church, mosque, school, show/event early; when in most cases such lateness is usually due to lack of proper preparation for the day and failure to get a quick start on the day!

3)    How many company staff have imputed the exact number of hours contained in their contract of employment into their work? We are usually glad when “the Boss” is not around because that avails us the opportunity to attend to personal businesses and affairs during company hours, or because such absence of “the Boss” gives us the leeway to cut slacks on the number of hours we should invest into company productivity.

Too many people expect to be paid handsomely for the number of hours they didn’t invest in productivity. Or even equally terrible, they don’t go past the target they are given even though they have the wherewithal to surpass such target, all because “it is not my company or business.”

4)    How many company staff have come back from company sponsored seminars and trainings, and given full and honest reports of their activities during the seminar/training and come back to say “Here is the left over from the fund allocated for the training. I didn’t use it all up?”

5)    How many people have taken company greeting cards, diaries, envelops, pens etc. or even used company prepaid phones to attend to unauthorised or personal matters?

Truth is if such utilities of the company would be used for personal gains, such use must be one that is approved by a honest and accountable supervisor or leader; or where such individual is the supervisor, such use must be such that if the action or use is investigated, there would be no issue of a query arising.

6)    How many of us get to a place of assignment late and we sign the register showing that we got to that same venue early or earlier that when we showed up? I mean how many students sign attendance registers for colleagues that were not in class or for colleagues that showed up late after the attendance register had been passed? Or how many university students write double tests for their colleague who couldn’t show up for the test; whether it is for monetary gains or for being “good” so that that friend does not lose the marks for the test?

7)    How many of us give members of the Nigerian Police Force who stop us for routine checks “tips (which are really bribes)” just so we won’t be caught trafficking contrabands into the country, or just so they don’t delay us because we are in the privileged class of the society, and we cannot be brought so low to such condescending exercise as a routine check by the law enforcement agents?

The list is inexhaustible of how guilty we are ourselves of the very corruption that we decry. Too often, we forget that these very leaders we denounce are part of our very own society. They did not fall from the skies or grow up on trees. They are products of the nature-nurture dichotomy. Hence, they are only living a life that stems from reinforcement (socially accepted negative reinforcements e.g. celebrating a “successful person who has made loads of money” without necessarily asking questions about how he/she made it big).

So the next time you are instinctively prompted to insult a government official or head of a company you work in, take a few minutes to reminisce on your role in the corruption cycle! How are you winning the fight against corruption in your own sphere? This is because am a firm believer in “Let he who is without sin cast the first stone!”

To really combat corruption, we must decide to be people who are given to honest and true life styles; being fully aware of the costs and being ready to carry that cross. And even further, we must be ready to teach that principle of paying the high price of honesty (whether someone is watching or not) to our children, wards, and those generally under our tutelage and supervision. That way, even though it will be hard for us to reinvent and re-orientate the previous generation that “have caused terrible decay to our system, country and generation,” this generation and the next will be able to chart the course for our values, system and country in the age to come!

In this wise, I will liken change to cancer! If we will individually begin to do the right things in simple matters no matter the cost; being dogged and unwavering, we will be able to spark a new order of belief system in the pessimists and those that have given up hope in this nation that “just maybe everybody is not bad! Just maybe there are a few who will pay the price for staying on the right path. Maybe if I join them I will be able to do something worthwhile for once.”

Like a cancerous cell in the body, a little tumour will begin to spread so fast that before long, the major parts of the body are already ‘infected’. In the same vein, just a few people making up their minds and taking actions to stand for change and create change, will in little or no time begin to breed change agents in their work place or school; then later on, it will be their immediate communities. Before long, it will be their local governments, states and nation eventually. It might take a couple of years, but the mindset of “look out for your own interest alone” will gradually begin to wane in the consciousness of the average Nigerian, and only then will we have a breeding ground for growth and development in this nation!

My name is Opeyemi Akinkusote, I believe in the Future of Nigeria, and I stand for change even by the life I live! What about you?