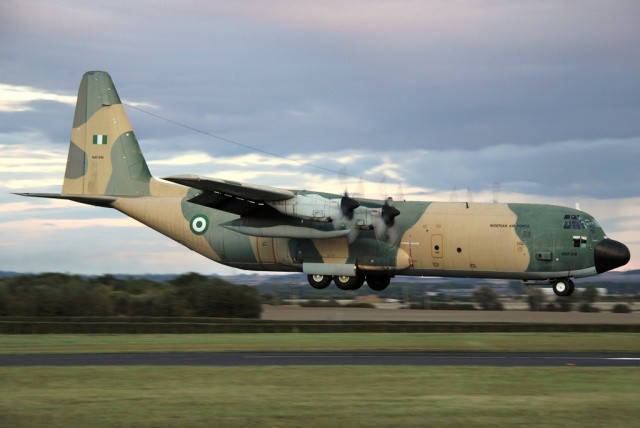 As at press time last night, many insurgents had been killed in air raids but the casualty figure was unknown.

The Defence Headquarters said ground troops were counting the dead.

The Chief of Air Staff, Air Marshal Alex Sabundu Badeh, relocated yesterday to Maiduguri to co-ordinate the assault against the insurgents, who stormed the city on Monday to attack the Air Force Base and the airport.

Besides, a team raised by the Chief of Defence Staff, Admiral Ibrahim Ola Sa’ad, went on a stock-taking mission to Maiduguri.

The team, which was led by the Director of Operations at the Defence Headquarters, Air Vice Marshal Psakr, also included the Director of Defence Information, Brig.-Gen. Chris Olukolade.

A preliminary report obtained by the assessment team revealed that the Air Force Base and the Maiduguri International Airport were attacked by Boko Haram because air assaults against the insurgents were co-ordinated there.

The report has been submitted to the CDS by the assessment team for critical analysis by the military high command.

According to a top source, who pleaded not to be named because he is not permitted to talk to the media, “there has been heavy encounters in the last 24 hours with the insurgents”.

The 24-hour curfew imposed on Maiduguri by the Borno State government in the wake of the attack was reduced yesterday to 12 hours.

The source said: “We have been engaging in heavy encounters with the fleeing insurgents. More fighter jets were deployed in Maiduguri from various formations.

“To underscore the importance of this exercise, the Chief of Air Staff, Air Marshal Alex Sabundu Badeh, shifted base to Maiduguri to co-ordinate air assaults on the insurgents.

“There have been serious air raids on all the bases and enclaves or clusters of the Boko Haram insurgents.”

The source spoke on the casualty. He said: “As at Monday night and in the early hours of Tuesday, many of the insurgents sighted have been neutralised. The ground troops are taking stock of the death toll. In the next one or two days, we will be able to give you accurate figures.”

The team sent to Maiduguri was mandated to find out what led to the attack; how it was repelled and the situation in Maiduguri.

Another source said: “The insurgents opted to attack the base and destroy any military aircraft on ground. Unfortunately for them, they could only ground two helicopters. The three other aircraft attacked were already due for museum because they had become de-commissioned.

“The team realised that Boko Haram insurgents were touched by the losses they had incurred from air assaults in the past few months.

“The insurgents were certainly on revenge mission; they wanted to incapacitate the air base because they had suffered huge losses.”

Gen. Olukolade said the authorities were reviewing the situation.

“The operation in Maiduguri and Yobe axis has continued, we will keep you posted appropriately,” he said, confirming that the CDS sent a team to Maiduguri.