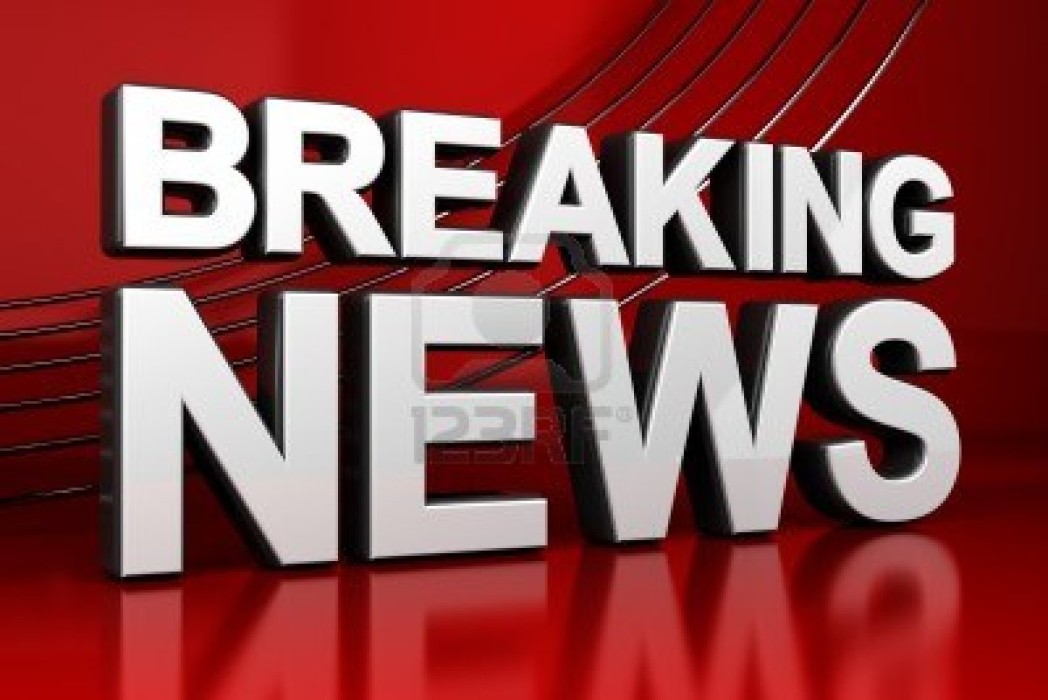 Taraba state is in grieving mood over the death of the Speaker, Haruna Tsokwa.

Tsokwa died at the Federal Medical Centre (FMC), Jalingo –the state capital in the early hours of Monday.

The FMC’s Medical Director, Dr. Wizard Inusa, declined comment on what killed the man who, until the tragedy, was thought to be well.

His aides said he slumped at home before he was rushed to the hospital, from where he gave up the ghost.

This is not the first time the deceased slumped, a family source told The Nation.

Tsokwa was nominated to lead the state Christian pilgrimage to Israel on November 3 but could not travel on health grounds when he reportedly slumped last week.

The Taraba State House of Assembly’s Public Relations Officer, Timothy Iyard, who officially confirmed the demise of the Speaker to journalists, only said the deceased died of “brief illness.”

The Speaker’s body was moved from the FMC and deposited at a mortuary in the Specialist Hospital, Jalingo.

The deceased was representing Takum I constituency in the state Assembly.

He became Speaker on April 22, after former Speaker Istifanua Haruna Gbana was impeached by the House.

Tsokwa had led 15 lawmakers, out of the 24-member Assembly, to stop Governor Danbaba Danfulani Suntai from resuming duty, in spite of the letter the recuperating governor transmitted to the Assembly on his readiness to resume duty.

Instead, he transmitted power to the Deputy Governor, Alhaji Garba Umar, to continue to act, insisting that Suntai should return to the United States for further treatment.

Suntai, exasperated by the affront, filed litigation against the late Speaker and majority of the lawmakers, praying the court to give judicial interpretation of Section 190(2) of the Constitution –a Provision which deals with transmission of letter and resumption of work by a governor after prolonged absence.

The matter was referred to the Appeal Court following the inability of the parties to settle out of court.

Tsokwa had come under attack by unknown gunmen during a trip along Akwanga-Abuja Road in which his security aide was shot and later died.

His community in Takum had opposed his stand against the recuperating governor.