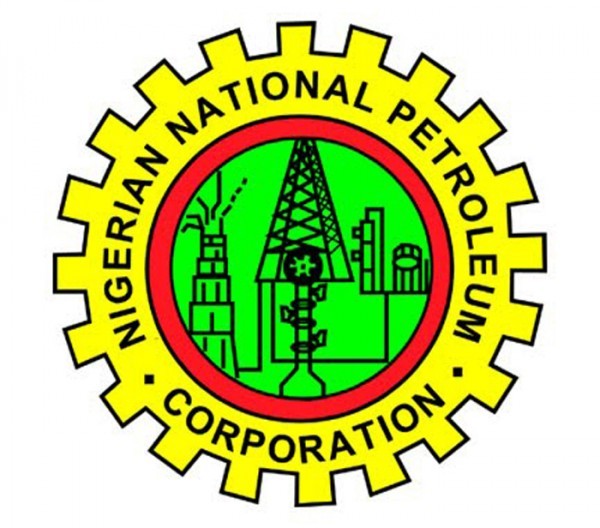 •NNPC should open its book for public scrutiny; states should develop their IGR to reduce dependence on federation account

Nothing better illustrates the dependent nature of the nation’s federalism than the perennial row between the 36 states and the Federal Government, over the sharing of national revenue. On September 13, the Federal Accounts Allocation Committee (FAAC) meeting held to consider and approve the statutory distribution of revenue for the month of August ended in a deadlock. Again, on Monday, last week, another meeting also ended similarly without the issue being resolved.

At the heart of the dispute is the N140 billion shortfall – an amount representing the differential between the projected revenue and the actual revenue earned for the first seven months of the year. The Office of the Accountant-General of the Federation had after the botched Monday meeting issued a statement that efforts were being made to get N75bn from the NNPC to pay the shortfall.

The issue revolves around the projected revenue of N702.54bn for the three tiers of government in the 2013 Appropriation Act. In January, the three tiers could only realise N651.26bn revenue; February was even worse with only N571.7bn netted into the treasury. Although a modest improvement was recorded in March with N595.71bn, it was mixed fortune for the four months of April, May, June and July: the revenues came to N621.07bn, N590.77bn, N863.02bn and N497.98bn, respectively. That development prompted the Minister of State for Finance, Dr. Yerima Ngama, to announce earlier in the month that revenues would, from October, be shared on the basis of actual amount earned rather than what was budgeted.

We must say here that the best argument that the states have made for pushing their position is that the budget instrument – the 2013 Appropriation Act –lays out the basis for the revenue accrual based on production volume and the benchmark price for the nation’s crude. While that law assumes that production and price would go pari pasu, the reality however is that production has fallen short due to massive oil theft and associated production shut-ins.

The primary challenge is to stop the menace of oil theft or at least reduce it to the barest minimum. The challenge is beyond the ad-hoc committee for the mitigation of oil theft headed by the Delta State Governor, Emmanuel Uduaghan. A more permanent framework for dealing with the menace is what is recommended, which unfortunately, the Federal Government appears to lack the nerve to undertake.

Once again, the development has brought into sharp focus the activities of the Nigerian National Petroleum Corporation (NNPC), particularly its opaque accounting responsible for short-changing of the federation account. What we have today is a national oil corporation that sees itself as not answerable to anyone; one that does as it pleases and one with such immense powers as to be able to hold the beneficiaries of the federation account, save the Federal Government, to ransom. FAAC members obviously need to do more than the loud, occasional whispers only in the event of shortfalls at their monthly meetings. We expect them to put greater pressure on the National Assembly to get the NNPC to throw its book open for better scrutiny since attempts to get it to act responsibly have met with a brick wall.

The greatest lesson from the ruckus is the need for the states to grow their internally generated revenues to wean their dependence off the federation account. Relying on the federation account to pay salaries and remuneration of staff is not only unhealthy; it is the surest recipe for disaster, as the states may have learnt to their regret in the last few weeks.