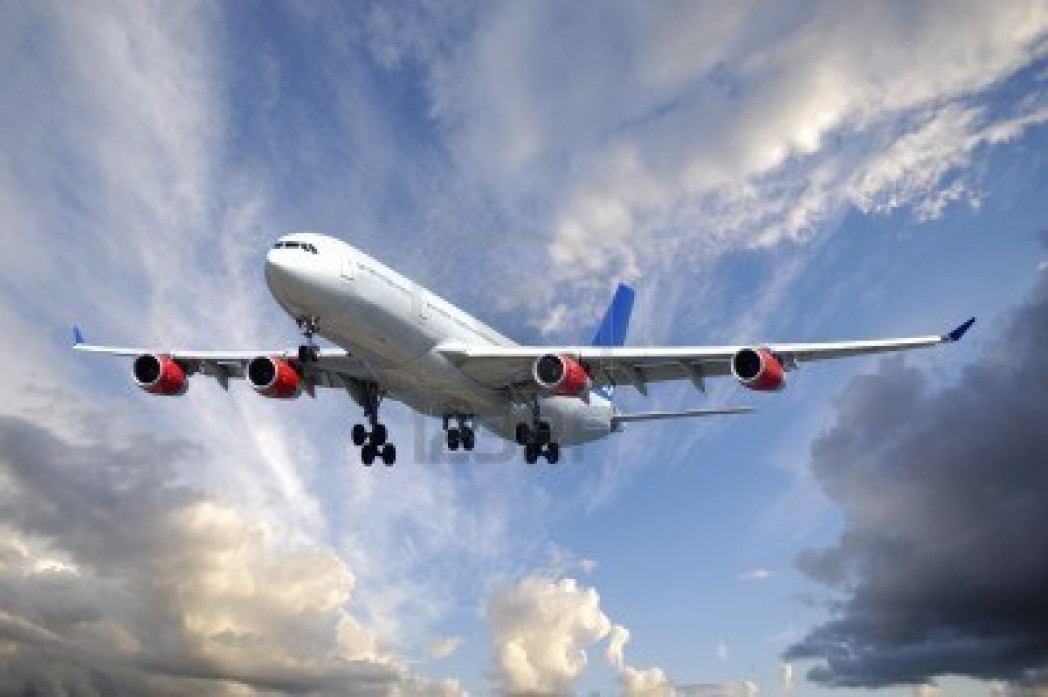 If the MIC Funeral Undertakers’ boss, Mr. Tunji Okusanya, was your senior in high school, and if you had scheduled a meeting with him, through a telephone conversation, a few days before the crash of the Associated Airlines aircraft that took his life on Thursday, October 3, those of his son, Olatunji (Jnr), the Ondo State Commissioner for Tourism and Culture, Mr. Deji Falae, and 11 others, you’d be able to empathise with the sense of anguish felt here. You would also have a sense of rage to learn from media reports that the preliminary readout and analysis by the Accident Investigation Bureau suggests that, before taking off, the crew had known and had expressed concern that the flaps and right engine of the aircraft were not technically fit, yet they flew the aircraft. Captain Muhtar Usman of the AIB said, “The Data Recorder contains several engine-related parameters which the AIB is still studying. At this point we can state that the right engine appears to be producing considerably less thrust than the left engine. A warning configuration setting suggests that the flaps were not in the correct position for take-off…” Oh no!

Yet, the Minister of Aviation, Ms. Stella Oduah, gave an interesting theory that plane crashes are God’s will and were inevitable. This falls flat in the face of what looks like a deliberate act to go on an obviously dangerous mission. That cruel god of the Aviation Minister, that plots a horrible death for his creatures, had no hands in this particular incident. As if to forestall being blamed for the sad event, she explained that in the aviation industry, there are shared responsibilities. “From the man who carries your luggage, to the man that issues your boarding pass. The regulatory agenc(ies), the operator, the management, everybody must work in tandem, for there to be an optimal, secure and safe aviation sector.” She quickly waves a medal from the International Civil Aviation Organisation which had rated the Nigerian airspace as the 12th safest in the world. Well, Madam Minister, a 65 per cent safety record confirms that Nigerian skies are very unfriendly. It’s cruel to expect that at least three out of every 10 flights in Nigeria airspace will drop off the sky.

The minister needed not look up to the heavens or to the ICAO before getting her help, her help has come through the AIB that has appropriately placed the blame where it belongs (though Africans don’t blame the dead). The AIB has decoded the Black Box or Cockpit Recorder Voice. When the French experts, the representatives of the Brazilian manufacturers of the ill-fated aircraft, and the Canadian manufacturers of the Nigerian Civil Aviation Authority analysis facilities, eventually show up for the mandatory analyses and tests, they’ll find that Nigerians already know what went wrong. They’d find also that the NCAA, which had earlier confirmed that the aircraft was certified airworthy, (before then descending into some cacophony of denials and nifty shifting of responsibilities) had justly suspended all the operations (though not the certificate) of the Associated Airlines.

The minister may be pleased to note that no one on the “beer parlour” circuit blames any aviation agency for this unfortunate incident. Those who should know, acknowledge that there has been tremendous improvement in the state of navigational facilities at most Nigerian airports. They are world class, they submit. They say that the positive flight of aviation reforms, which started during the Obasanjo Administration, has not been aborted. Someone even disclosed that there could be odds for and against every flight. But he argues that the responsibility of a captain is to cut down on odds against. That if the slew of switches in an aircraft work well, there should be a normal, successful, flight. That’s the technical odds in your favour, he says. When they don’t, that’s the odds against you. But there are Standard Operating Procedures to handle a normal flight, as well as an emergency. Pilots, he says, know what to do when the technical odds are not in their favour.

He then stressed that there is the “you” odds, the human element: Here the pilot, and the crew, must ask themselves if they were fit to operate a flight successfully, and if the aircraft given to them was indeed fit for a flight. Two individuals could assess the same set of parameters, and reach different conclusions. That’s why sociologists say there is a difference between analysis and evaluation. They add that men evaluate more, make judgments using subjective parameters, than they analyse. The aviation industry demands that the bottle must be far from the throttle. A drowsy pilot that hit the bottle way before the mandatory before-flight dry period, but decides to please his employers by proceeding on a scheduled flight, acted on a lousy evaluation.  A crew that observed a fault in an aircraft, and then opted to fly it, abandoned analysis, and lapsed into a subjective evaluation. If it is true that the captain of the ill-fated aircraft was also the airline’s General Manager, it may seem that the urgency to deliver higher profitability may have superseded the responsibility to ensure the safety of all aboard.

If it is consolation to anyone, Embraer turbo-prop aircraft, which don’t have jet engines, but use propellers, have relatively high safety records. Increasing jet-fuel prices and shrinking passenger traffic are compelling airlines, even in Europe and North America, to opt for smaller aircraft. They are cheaper to maintain, even though they may have to make several longer flights to compensate. One may add that equipment made by other aircraft manufacturers have also crashed within the Nigerian airspace. Indeed, no aircraft really has an advantage over the other because aircraft engines come from pretty much the same manufacturing stables like Pratt & Whitney (Rolls Royce) and General Electric. The training of pilots is generally standardised worldwide. That explains why a pilot trained in any of the approved institutes is allowed to fly into any airport in the world. So, it is really the human factor, or breach of professional canons and poor maintenance regimes, that lead to air crashes.

With the knowledge that the aircraft had obvious observable faults before the flight, experts say it merely had a lift-up, and not a takeoff. A two-engine aircraft like the Embraer would be deemed to have taken off when it has crossed its single-engine acceleration height. The first signs of a successful take-off is that the aircraft’s landing gears (the tyres) and the flaps attached to the wings must have been retracted or returned to the off-position. From the look of things, this aircraft did not cross that threshold, because the engine could not achieve the required thrust. It is probable that the pilot observed this sometime during the preliminary take-off motions, but could not abort the flight. The aircraft may have attained a speed at which the brakes could no longer hold. So, he had to lift up, and the worst happened. Someone argues that practically every pilot had sometime in his career taken the same risk. So, this is likely to be an industry-wide malaise. There have actually been some near-misses since the Associated Airlines crash. How will the Nigerian aviation industry avoid future occurrences of people throwing caution to the winds? Aviation Minister Oduah must sanction every known infraction, throw the book at all offenders and not resign herself to fate.