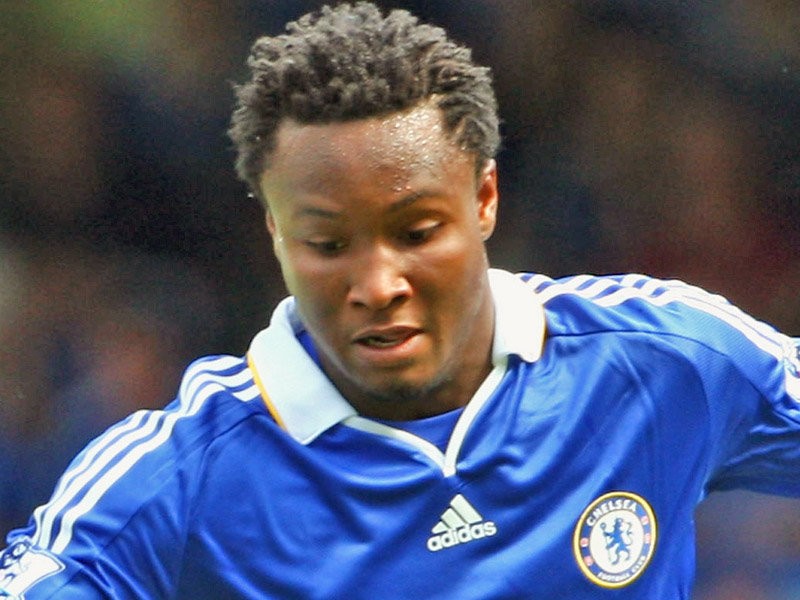 In his autobiography ‘Added time: Surviving cancer, death threats and the Premier League’, serialised in The Sun on Sunday, Halsey also backed up Neil Ashton’s story that Mikel had to be restrained by the then Chelsea manager Roberto Di Matteo.

He also alleges that the Blues star tried to throw a punch at the official in a dressing room bust-up after Chelsea had lost to Manchester United on October 28 last year.

Halsey also claims that referees came close to an all-out strike in protest at the lack of support for Clattenburg.

He told The Sun on Sunday, “My information was that Mikel stormed into Mark’s dressing room when he was told about the remark after the game, shouting: “I’m going to break your legs. You called me a f****** monkey”.

“He tried to land a punch on Mark but was pulled away by a combination of the Di Matteo and assistant Eddie Newton and Mark’s three officials, fourth official Mike Jones and assistants Mick McDonough and Simon Long.

“Even before Mark had left Stamford Bridge that night, the press were knocking on the door of his home. The problem was that he could say nothing in his defence as part of legal advice and clauses in our contracts.”

Halsey says he contacted Manchester United boss Sir Alex Ferguson for help as he felt the referees own body, the Select Group, had not offered enough support.