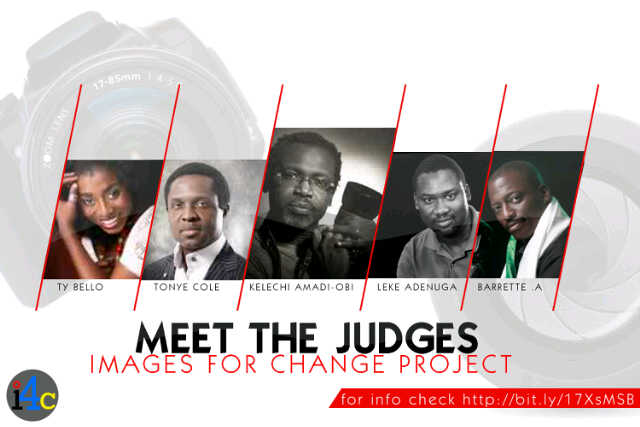 RB Magazine Celebrates World Humanitarian and Photography Day with the Launch of its Maiden Edition of the Images for Change Photo Contest! i4C

It is no more news that every year on August 19th,World Humanitarian Day is marked in honour of aid workers, who have lost their lives in the line of duty, commemorating their sacrifice and reaffirming commitment to the lifesaving work that humanitarians carry out around the world every day. This year the World Humanitarian Day campaign called on people to answer a question: ‘What do you think the world needs more of? 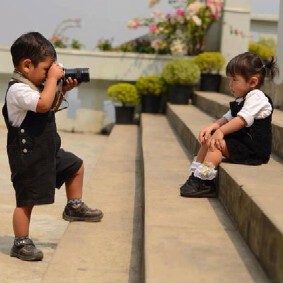 The day was designated by the General Assembly to coincide with the anniversary of the 2003 bombing of the United Nations headquarters in Baghdad, Iraq where 22died.

The World Humanitarian Day is also an opportunity to celebrate the spirit that inspires humanitarian work around the globe.

In the same light and on the same day the World Photography Day was also celebrated! It originated from the invention of the Daguerreotype, a photographic processes developed by Joseph Nicèphore Nièpce and Louis Daguerre. On January 9, 1839, The French Academy of Sciences announced the daguerreotype process. A few months later, on August 19, 1839, the French government announced the invention as a gift “Free to the World”.

Another photographic processes, the Calotype, was also invented in 1839 by William Fox Talbot (it was announced in 1841). Together, the invention of both the Daguerreotype and Calotype mark 1839 as the year that photography was invented.

Over 170 years later, the world has chosen August 19th to celebrate photography, It’s past, present and future, technologically and artistically.

“I believe that photography has the power to tell stories, inspire generations and initiate change in the world.” – Korske Ara (Founder)

To mark these double and phenomenal celebration, RB Magazine and Its partners launched the empowerment focused i4C Photo contest! The Coordinator, Mimi Ogbanga said it was a first of its kind online gallery photo contest that gives both amateur and established photographers an opportunity to share with the world best 2 photos of support for humanity, environment, development and related issues. Entries have been received from the 19th of August to a now extended date of 31st August!

The panel of Judges who volunteered their time were strictly selected experts in the field of photography; Kelechi Amadi Obi, TY Bello, Tonye Cole, Francois Veld, Yetunde Baba Eko, Barrette Akpokabayen amongst others and prizes to be won include cash and equipments, features and so much more.

So far, many inspiring photo entries have been received each telling strategic stories. After which the most “liked” along side the final decisions of the judges will bring forth 3winners.

Today, that Photography is an invention that has revolutionised the way we see the world is an understatement and one wonders how the world ever was without photography. 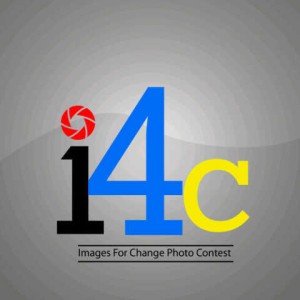