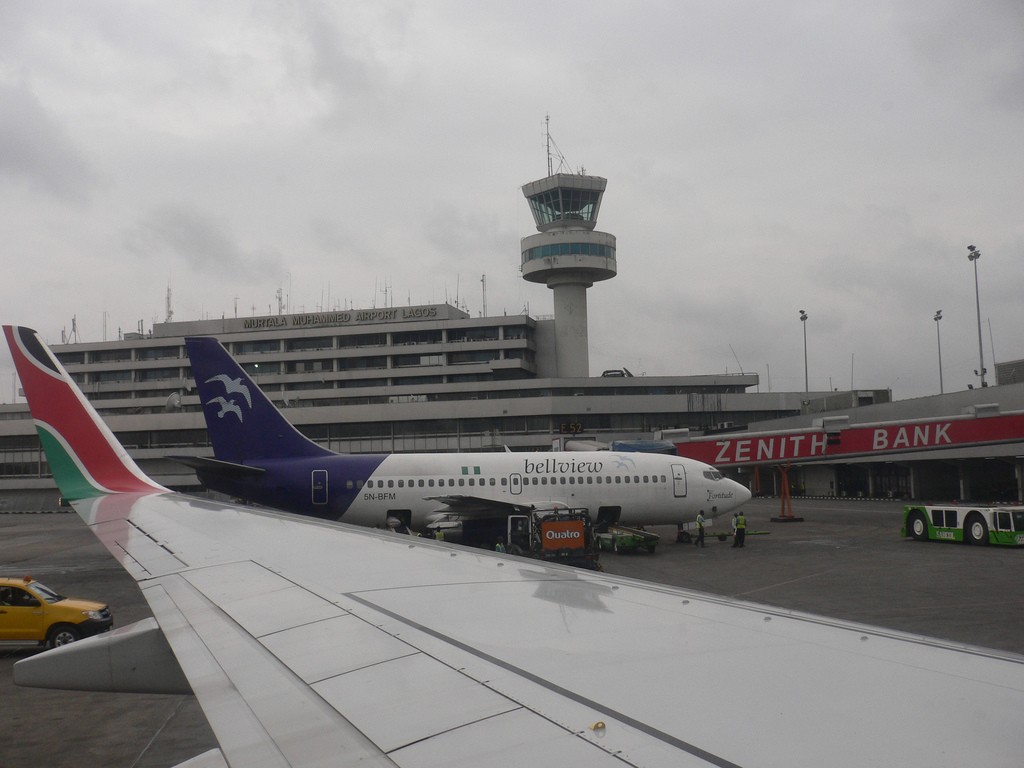 The Aviation business in Nigeria witnessed an unprecedented increase in economic boost in the late 1950s upon attaining independence after a long break off from the colonial masters . More airlines became interested in the booming sector and subsequently took advantage of the country’s growing population as the largest in Africa and the fact that Nigerians naturally love to take vacations across America and Europe thus necessitating the need for more aircrafts and eventually more airlines were established to meet demand.

The establishment of the Ilorin International Airport has added another impetus to how airline operation should be run in the 21st Century.  From the economic perspective, apart from the hugely justified amount of investment expended on the laudable project by the administration of Bukola Saraki in 2003 to up the ante to an international standard while creating room for expansion and future innovations. The International Airport today under the current leadership of Governor Ahmed has continued to flourish as more infrastructure and manpower training programs are being introduced just as it is done in developed countries globally.

The shared prosperity agenda through continuity of government which we have often laid claim to, as being best manifested in this regards by comparing the Kwara State’s  internal generated revenue before the Aviation college idea was birthed. Job opportunities were opened to skilled and unskilled labours and the government explore the possibilities  to diversify into other sectors and turn around the economy.

The International Aviation College (IAC) which  began operations in 2006 with the express purpose of offering aviation training to meet the serious shortages of aviation personnel on a global level but more especially in Nigeria and the West Africa sub-region has attained the “giant status” as a force to be reckoned with in this modern age and time .  Almost a decade after, the Aviation college Ilorin has become the quintessential training citadel for pilots  and aviation professionals as a result of the state-of-the-art facilities available for learning. The IAC today, can stand  at per and offer similar services provided by Nigeria’s oldest Aviation College-  The Nigeria College of Aviation Technology (NCAT) in Zaria Kaduna.

A new dimension to the growing development in Aviation business leaves much to be desired, just as we have seen many ‘pioneer’ colleges operating since the late 80’s and 90’s but unable to produce graduate pilot that will replace the aging ones and establish a good succession plan that is self replicating. However, the combination of the Visionary leadership of the former governor of Kwara State Senator Bukola Saraki and the achieving incumbent Governor, Ahmed Abdulfatahi has broken the jinx to revive the age long tradition with the graduation of the first set of commercial pilot fully trained at the college in Ilorin.

The addition of the two training aircraft to the existing fleets by the State government signals the end of mediocrity as far as the apprehension often associated with the incompetence of the then first generation pilots and engineers in the country is concerned. The quest for a model college and a citadel of learning that can provide services to Nigerians and other West African countries is exciting as more faculty programs are expected to be accredited in the nearest future. Also, It is not surprising to see the Kwara Government expand the aviation college in infrastructure and invest in human capacity building geared towards improving the overall welfare of the state and clients.

The various trips embarked upon by the state leadership to witness on a first class basis how aviation business is being run globally and replicate same innovations here is opening more avenues for speedy development in all facets of the economy. Just like the unprecedented successes recorded during the establishment of the Ilorin International airport cargo terminal by Bukola Saraki where agriculture export generation drive improved drastically to bring about food sufficiency through a seamless transportation network. The Aviation college, a stone throw away from the international airport can achieve even greater successes that will be the envy of other states with the master plan being proposed in the not too distance future.

The most despicable sceptic  of the current administration in Kwara would agree that the Aviation college is a well conceived idea even with the shoestring budget at its disposal and it’s been nurtured to address the malaise that has often been a source of headache for the federal government as aviation is critical to the development of any nation’s economy.

Weighing up the aforementioned, the state government has started on a good note in anticipation of the 2020 vision to position Nigeria among the 20 largest economies in the world, but succession planning and strategic leadership development as an ongoing and thoughtful process that includes a proper assessment of programmes and rewards for excellence put in place will situate the college as the best in the continent within a short period of time.