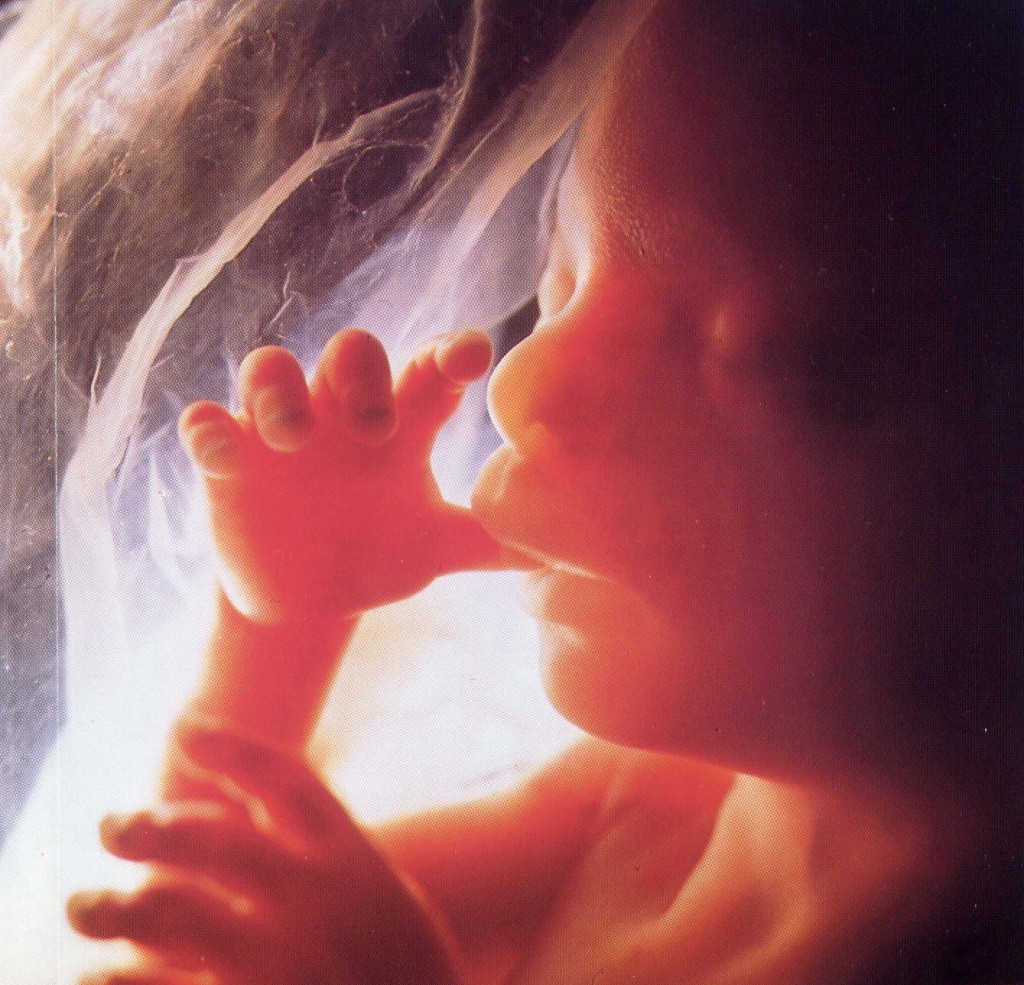 If you are the father of an aborted baby, I am sorry for your loss. I can’t imagine what it feels like knowing that your seed, that seed that came out of your loins following a tasking 45 minute romp in the sheets has been flushed away by either a crude combination of Alomo, Gin and bitter leaf or by the un-sanitized steel of idiotic shamans masquerading as doctors.

I know society thinks men are no more than contributors of seed and have no say in the Abortion debate. I know society thinks we have no feelings for an unborn child. Oh they do not know the joy that results from knowing that we are bringing another being into the world. They do not know the joy of fatherhood. Countless times I have seen my father point to me proudly as his son. Countless times I have seen him agonize over my health and held my hands in his, whispering to doctors, preparing herbs and covering me with the mosquito net.

Fatherhood is a beautiful thing. But, our ridiculously liberal, godless and inhuman society will make us believe that we are nothing more than sperm donors. The aftershocks of Roe vs Wade, a landmark case that gives women the right to abort is that men are largely ignored. There is a myth in society that says men don’t care. People seem to believe that men are only involved in abortion decisions as forcers or abandoners. The belief is that men are untouched by the experience and that men are simply sperm donors who then walk away. I speak for all men here, we are touched, we grieve silently for our flushed away seed, for that which will never be. That feeling of loss gnaws at our souls, the loss is real, the pain is real.

Fatherhood doesn’t start with birth. It starts when we opt to sleep with a woman.  Our consciences testify that we are wired to protect and care for a child when it is conceived, not nine months later.

Depression, guilt, shame, a loss of self, a loss of honour, and destroyed relationship
are common male consequences of abortion.

Sometimes I wonder at our civilization, I wonder how we can rationalize the mass murder of cute little babies. Must we sacrifice everything on the altar of self?  Our families, our friends, our values and now our babies? Everything we hold dear, we’ve thrown out, all in a bid to worship ourselves.

Abortion is inherently wrong, abortion without considering the feelings of the father is cruel. Abortion, unless the pregnancy constitutes danger to the life of the mother is Evil.

Some may take offence at the evil tag I use as our generation believes in a value free worldview. But the only way to describe and perhaps possibly throw a spanner in the works of the abortion movement is to call it what it is, Evil.