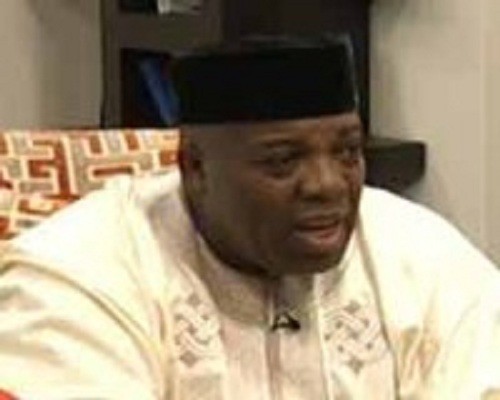 The All Progressives Congress (APC) has challenged the Peoples Democratic Party (PDP) and the Presidency’s image-maker to tell Nigerians why the ruling party has failed to lift the country in the 14 years that it has been in the saddle, instead of peddling concocted tales about the opposition.

In a statement issued in Lagos yesterday by its Interim National Publicity Secretary, Alhaji Lai Mohammed, the party urged the presidency to tell Nigerians why it had allegedly defied Independent National Electoral Commission (INEC) rules by continuing to campaign for the 2015 elections.

‘Nigerians are interested in issues, not continuous muckraking about opposition leaders like General Muhammadu Buhari and Asiwaju Bola Ahmed Tinubu. For example, Nigerians want to know why the country can still not feed itself after 14 years of endless promises by the PDP; Nigerians want to know why their government cannot protect them when the security of lives and property is the raison d’etre of any government.

“The 2015 elections will be fought on the platform of issues, not meaningless attacks on personalities and attention-diverting tales like how General Buhari wants to stage a comeback or how Asiwaju Tinubu wants to expand his imaginary empire,” it said.