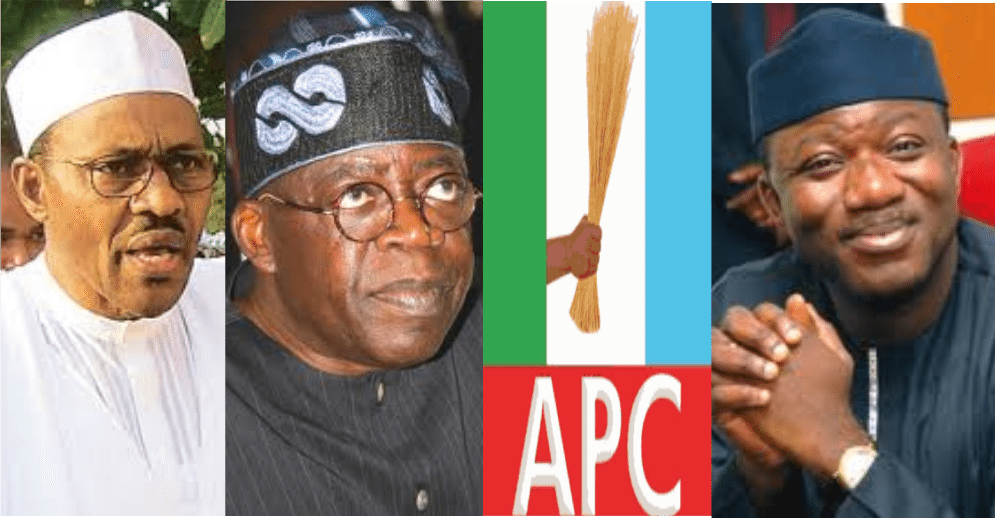 By ideological definition, I am a progressive, a hopeless liberal and an ardent believer in the goodness and expansiveness of government; the capacity for its agencies to affect lives positively. I believe that government is a force for good and  is needed in our lives; that there are certain things  market forces can  help engender and promote which would all add value to the common good,  but our lives should not sorely be dictated by the might and push of the individual. Historically, progressives have often been the catalyst for change- from the French Revolution, where the Jacobins help awaken the people to the debilitating and crushing conditions the monarchy had subjected them, to the Progressive Movement in American politics that help change and usher in lasting social and economic change that today makes America a relatively equal society where the forces of capitalism no longer run amok, and trample the little man under its huge jackboots.

While conservatism promotes the individual and laisser- faire policies- a sort of survival of the fittest or the essence of natural selection, while conservatism frowns at government, its apparatus and regards it as a force for ill- a hectoring bull that  is both expansive and intrusive  robbing people of their property rights and rugged individualism which they  believe should be restricted- a notion they selectively believe was the main ideological impulse of the founding fathers; while conservatives distrusts international conventions and institutions, believing that those bodies desire to impose their will on sovereign entities, while  conservatives have a dim view of human nature and distrusts it severely ,  believing that social safety  net  encourages indolence which government should have nothing to do with, liberals or progressives on the other hand see the good in government, its ennobling ideals and believes that while rugged individualism should be promoted, those at the lower rung of the socio-political ladder should not be left to the vagaries of nature, that they should be encouraged to come into their own, because a society  that is made up of the  fabulously wealthy will promote social tension which ultimately would lead to deep fissures within the larger social fabric.

Even though I am a progressive, I often find myself conflicted on some social issues that the progressives champion such as gay rights and the dilution of American power on the world stage. I am a firm believer in the sanctity of the institution of marriage as ordained by God, which is supposed to be between a man and a woman. While I have no quarrels with people who may decide to embrace alternative lifestyle, I do not wish to be taxed to fund such lifestyles- the people can do whatever they desire in their bedrooms as long as they don’t impose those tendencies on the larger society. I also believe that power once earned, should be deployed to advance a nation’s interests and that nations should employ whatever means necessary as long as they fall within international norms to promote its national aspirations and if that requires a certain deployment of unilateral principles- so be it.

Taking the above into consideration, it is no surprise that I am die-hard Democrat- warts and all and would never for the life of me, cast my vote for the Republicans, even though I may share certain ideals that they embrace. You may ask why I am going about all this-well, the answer is simple: I am reacting to the registration of the All Progressive Congress earlier this week, by the INEC, which I applaud and why as a professed progressive, I have certain reservations about the party.

It is a good thing that we have finally gotten a two-party system that is ideologically distinct, which was what I had advocated sometime last year on this page. But the question remains: what does the APC stand for in terms of ideology? What are the ideological antecedents of its promoters? What is their view on such key issues as education, social mobility, job creations, and the use of power, security, social welfare, and the rights of citizenship? What forms its platform? And with an eclectic assemblage of men and women of disparate ideological persuasions, how would they weld and meld such disparate currents to present a convincing platform founded on progressive ideals? Can these seemingly ideological strange bedfellows-CPC for instance being a thoroughly conservative party, now collapsed into the larger APC subsume its ideological foundation for a more progressive platform? Will Action Congress which advertises its liberal creed which to some may ring hollow, given the rugged individualism that some of its promoters appear to have championed suddenly embrace some of the conservative issues the CPC or ANPP may wish to see enshrined in its platform?

Is it easy to have a party that comprises for instance such die-hard conservative ideologue like Pat Buchanan and Howard Dean- a noted liberal and expect a homogenous platform? Would Pat Buchanan for instance believe that abortion rights should be enshrined into the party’s platform or Howard Dean agreeing to cutting off of welfare and social Security? You can bet your last dime that such a party would be doomed right from inception as hard core ideological beliefs that its major promoters  have embraced and internalized will stand ramrod straight against the forces of moderation.

Can a party that has such strong personalities with exacting views on a number of issues such as those held by General Buhari and Bola Ahmed Tinubu agree to subsume such views for the larger good of the party? Can Buhari agree to a platform that’s speaks about the empowerment of the individual  through the instrument of government- free education, free medical care, the provision of social safety net, the separation of church, mosque and state?  The north though rigorously modernizing its society is still essentially feudal down the middle where the forces of enlightenment may clash with traditional/ religious beliefs. Can the party be trusted to rule on behalf of the people as opposed to a cabal or as the Democrats would say “on behalf of 99 per centers” who are not fabulously wealthy? Can the party present a distinct and contrasting platform from the ruling PDP and convince Nigerians that it is ready to do things differently? What is the party’s stand on national security, the rights of citizenship, our power and influence in the world?  How can we use our soft power within the African Continent to advance our national interest? How do we use our human and natural resources to build a nation of doers and believers and help reclaim the dreams of our founding?

Even though I am a professed progressive and one would expect me to gravitate towards a party that advertises its progressive bent, I am afraid, I will adopt a ‘siddon look’ approach to the new party. The promoters in my opinion sure have their work cut out for them. I am happy that INEC has finally registered the party and its registration sure is a good omen for our evolving political culture.