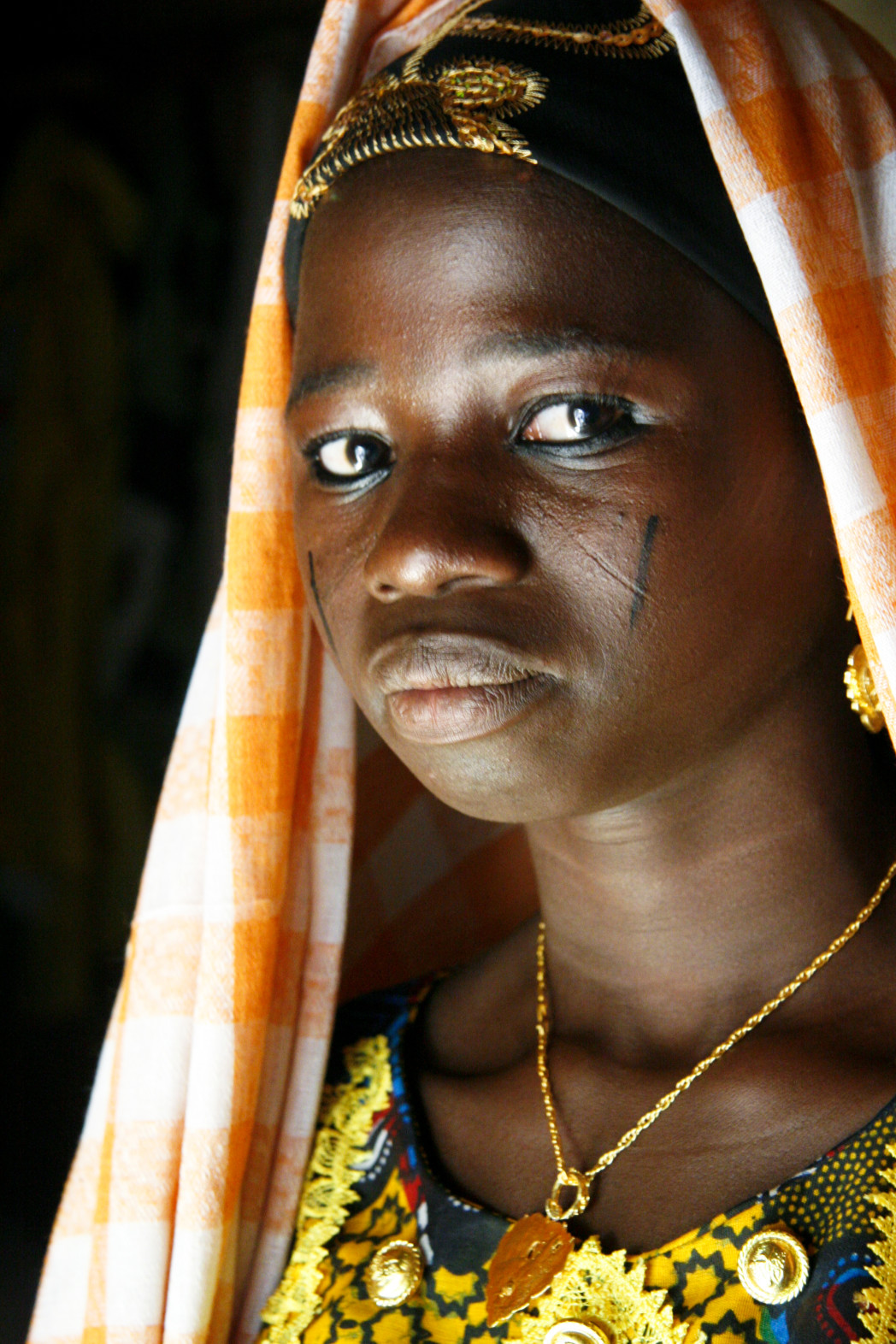 Once upon a time, there was a little girl named Hauwa Abubakar. Like all little girls, she must have had dreams. Perhaps she dreamed of being a doctor, lawyer, teacher or simply doing something that would impact the world around her. She didn’t get to be a doctor, lawyer or teacher but she became famous and not in any desirable way.

When she was nine years old, her father married her off to be the fourth wife of a 40-year-old man. That wasn’t part of Hauwa’s dream and so she ran back home as soon as she could. Her father’s house wasn’t the place of succor and protection that every little girl should rightly assume. Her father dragged her back to the man who called himself her husband. Undaunted, Hauwa ran away again, and again, her father sent her back. After she was returned the third time, the “husband” hacked off her legs to immobilize the “runaway bride” permanently.

Hauwa’s story attracted global condemnation. She became the poster child of everything that is wrong about some of our cultural and religious practices. Her story also opened up the can of putrid worms known as VVF, a disease that was (hopefully no longer) prevalent in parts of Nigeria where dominant religious and cultural beliefs condone – in fact, encourage – child brides.

Hauwa eventually died as a consequence of the double amputations. But her ordeals were not in vain. Her state, Bauchi, took the lead and banned marriages of girls under 18 years. The other nine northern states followed suit. All ten northern states offered universal education to girls until the age of 18. They enacted stiff penalties for fathers who withdrew their daughters from school for marriage.

Meanwhile, an innocuous little phrase had been tucked in the 1999 Constitution and it contradicted all these policies and other parts of the Constitution. It was a loophole through which every dirty old pedophile would burrow into the unformed bodies of little girls in the name of marriage. This is why a senator of the Federal Republic of Nigeria, Ahmed Yerima, would import a 13-year-old Egyptian girl and claim to marry her. The “wedding” was attended by his fellow senators and other supposedly rational lawmakers and policymakers.

One would have thought that after the uproar that followed Senator Yerima’s child-bride incident, he would repent from his pedophilic ways. But no, he had to lead some 33 other senators to resist a plug in the loophole so that men who get a kick out of “marrying” children will continue to have the support of the Constitution. In a different society, Yerima would already be in jail for his pedophilia. That would have spared Nigerians last week’s travesty.

Of course, the other senators who believe that marriage ripens a girl should be ashamed of themselves. One can’t even challenge them by asking: would you marry off your under-aged daughters? These men would do so in an instant if there are economic, social or political benefits to them, regardless of the interests of the little girls. After all, Hauwa’s father married her off to a man to whom he owed money. Of course, the senators would be trading for higher stakes with their daughters who become produce for exchange in the marketplace of political ambition, lust, greed and perversion.

These are the same people who criminalize homosexuality, presumably an act between two consenting adults. By the way, it was reported in one of the newspapers this week that president of Christian Association of Nigeria, Mr. Ayo Oritsejafor, offered the following advice on same sex marriage to President Goodluck Jonathan: “He must not allow Obama or the British Prime Minister to put pressure on him to bend to what they want.” I wonder if the cleric was able to keep a straight face with those heavy double entendres! Or perhaps, the reporter was simply having fun by paraphrasing the pastor’s words in that language.

It’s all about the language, isn’t it? It is gratifying though to see how Nigerians of all genders, ages, religions and ethnicities have reacted against last week’s child-bride-encouraging Senate vote. Hopefully, this groundswell will “pressure” our lawmakers “to bend” to what Nigerians want in the interest of our daughters.

Already, the pressure made one Ekiti senator burst into tears in front of his constituents. His defense that he didn’t understand the vote goes to show what kinds of people we send to Abuja. I commend him though for owning up to his error in such a public way. To demonstrate his remorse, he should spend his time in Abuja fighting to get rid of that obnoxious phrase in the Constitution. If not, the Nigerian Senate would have killed Hauwa Abubakar all over again.

Update on Letters to Nigeria: Journal of an African Woman

Here’s a big thank-you to everyone who braved the rain and the notorious Lagos “go-slow” on July 19 to attend my book signing event at Laterna Books Ventures in Victoria Island. I particularly thank the three individuals who flew in from out of Lagos for the event.

It was great to meet “ardent readers” and to reconnect with friends and colleagues. The staff and management of Laterna rolled out the orange-and-black carpet (the company’s colors). They put out a great event and provided sumptuous “eats” afterward. Thank you so very much, everyone! For those who couldn’t make it to the book signing, Letters to Nigeria is still available for purchase at Laterna as well as Jazzhole/Glendora bookstores.

Due to popular demand (seriously!), one more signing has been scheduled before yours truly flies back into the Arizona sunset. And since Arizona is famous for its glorious and breathtaking sunrises and sunsets, I won’t be singing any sad “Leaving on a jet plane” ditty when I board my flight … but will certainly pray not to stumble on someone’s carry-on!

And so I will be at Wordsworth Bookstore on Oron Road (by Nwaniba) in Uyo on Tuesday, July 30, between 12 noon and 3 p.m. If you’ve already purchased Letters to Nigeria, please bring it for signing. If you don’t have a copy, the bookstore will have lots for you to purchase for yourself, your friends and family. It is a great and fun gift for anyone and on any occasion. The first ten people for whom I sign the book will receive a matching red tote bag and pen. Everyone will receive my Arizona hand shake and/or hug. Let’s make it a date