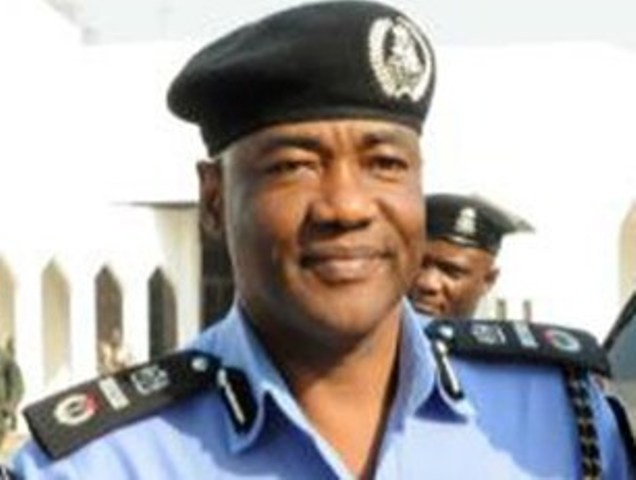 They are to report to Force CID, Abuja for an interview in respect of their roles as seen in the video clips in circulation.

The invitation of the House leader and the CSO followed the earlier appearance of the ADC to the governor, ASP Debeware Semeikumo and the Escort Commander at both Force headquarters and before the DIG Philemon Leha panel. Details later