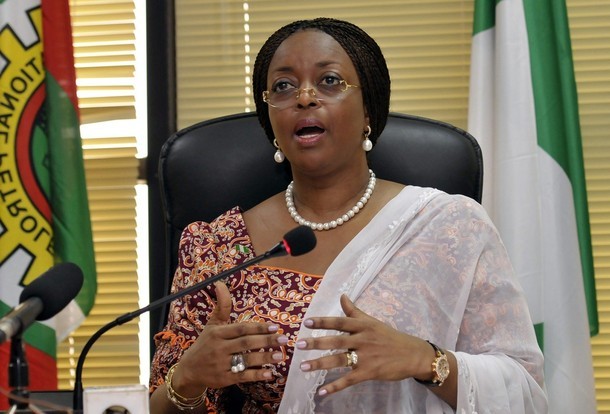 Minister of Petroleum Resources, Mrs. Diezani Alison-Madueke, has outlined the achievements of her ministry and the Federal Government in the last two years, saying that in line with the transformation agenda of the President Goodluck Jonathan administration, much had been done to reposition Nigeria as a gas exploration and production country.

She stated that the turn-around maintenance of the refineries would be concluded next year, with that of Port Harcourt Refinery ready in the last quarter of this year.

Speaking during the presentation of her ministry’s mid-term score-card yesterday, at the 2013 Ministerial Platform, the minister said there had been a massive boost in gas supply to power plants for electricity generation up to 5GW (gigawatts), establishment of commercial framework for gas, massive development of gas infrastructure and the stimulation of gas-based industrialisation with the Ogidigben Gas City in Delta State.

Alison-Madueke explained that Nigeria, with gas reserves of 182 trillion cubic feet, as at the end of 2012, compared with total crude oil reserves of 36.8 billion barrels for the same period, is more of a gas country than a crude oil country.

She stated that the global shift to the use of gas, as a cleaner energy, makes the emphasis on gas development, as directed by President Jonathan, an imperative action for sustainable long term economic development of the country.

The minister further explained that the massive gas infrastructure development across the country was aimed at getting gas to industries, revealing that Abuja and the northern part of the country would be linked with gas pipelines for rapid industrialisation by 2015.