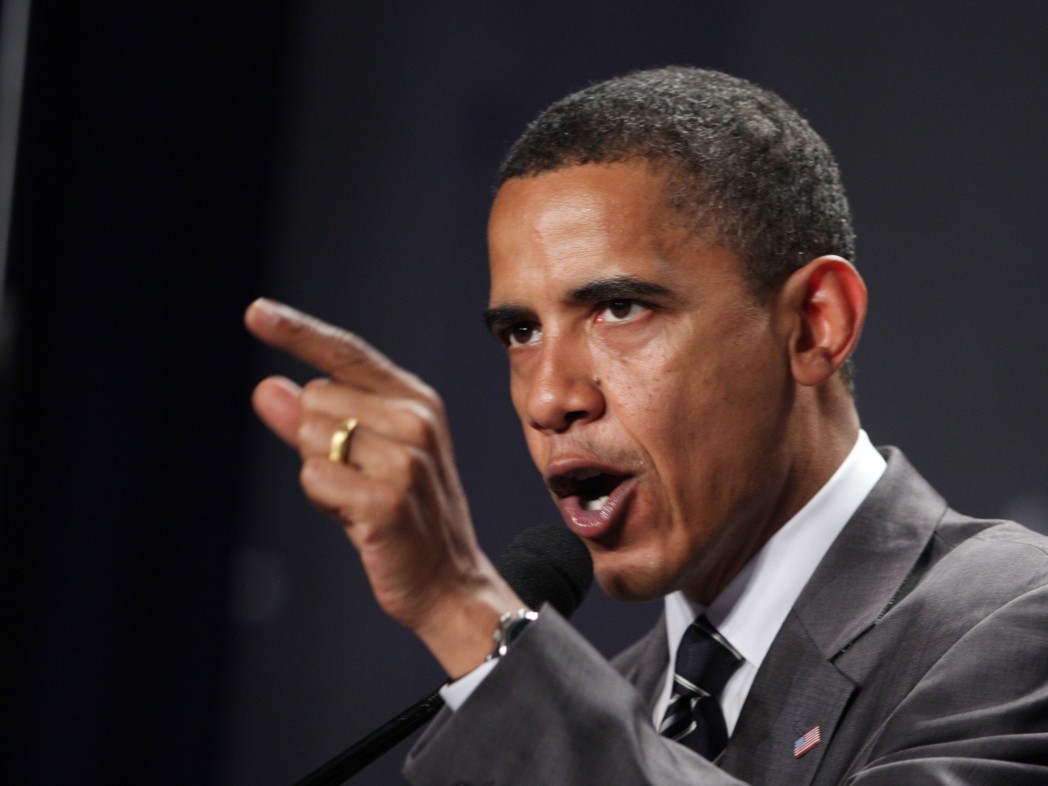 Last week was the first time, in my memory, that a United States’ president came to Africa with investment at the top of his agenda and prioritised meeting with the continent’s business leaders, who are the true drivers of development. President Barack Obama should be congratulated for his vision, and for providing the clearest proof yet that the rules of engagement with Africa are genuinely changing.

The age of aid is ending.  The type of aid that will help Africa most, and should receive the highest priority, is aid for business. I believe that the African private sector has the power to transform the continent through long-term capital investments, creating both economic prosperity and social wealth.  I call this development approach “Africapitalism,” and without a doubt, it holds the most promise for the sustainable development of Africa.
So it was refreshing to see African businesses at the table, financing and investing as partners, and making sure that Africa asserts its proper role in this opportunity.
I can already feel the impact of Obama’s new dialogue with Africa. In interviews I had with international media covering his trip, aid and corruption were not the focus, thankfully. Journalists addressed topics like “capital,” “investment,” and “trade.”  The impact of this shift will be immense.

Power is the single biggest obstacle to Africa’s development, and as such, it is the most catalytic and strategic investment anyone can make in Africa. That is why President Obama’s focus is so timely — and so necessary. Doubling our generating capacity will double Africa’s GDP, and move us towards sustainable, domestically-led growth. Given its economic importance, the power sector also presents an attractive investment opportunity for long-term investors: there is little competition, and so the return, when it comes, will be high. It will be similar to returns that early investors in African telecommunications realised before the sector became saturated and highly competitive.

As an investor, I believe in doing well and doing good. Investing in the power sector meets both criteria. That is why Heirs Holdings has committed US$2.5 billion in investment that will expand our recently acquired Nigerian power plant at Ughelli, as well as develop new brown and green-field projects across Africa.
But filling Africa’s energy gap requires long-term investment and a huge capital outlay: it will cost US$1 billion just to acquire the Ughelli plant and bring it up to its full installed capacity of 1000 megawatts. Given Africa’s huge capital requirements for the power sector, an initiative like Power Africa is essential for bringing together international investors and financial institutions to support Africa’s changing power paradigm.

Nigeria was one of only seven countries included in the programme — countries at the forefront of power reform in Africa. The world-class privatisation process personally driven by President Goodluck Jonathan demonstrates that Nigeria deserves that place. And it means that Nigeria’s power sector will have access to preferential terms and an unprecedented focus by funders looking to deliver on their public commitments under the Power Africa initiative. Power Africa also offers a model for the 47 African countries that did not make the initial pilot list. The continent will not close its energy gap unless more African leaders urgently reform their policies and encourage this kind of private sector-led investment.

As an entrepreneur, I know that attracting capital is not and has never been the problem. I have always believed that if the policies and environment are right, investment will flow into Africa. Investors need to know that the rule of law and the protection of property rights are assured — this is one of capital’s most important requirements. That is why I urge global leaders like President Obama to impress upon more African leaders that investment-led development requires more investor-friendly policies. I see a willingness in African leaders to seize these opportunities, but they need support and in some cases direction. The vision may be clear, but they may not know how to get there.

Rwandan President Paul Kagame is another positive role model for the continent — a progressive African leader who evinces both vision and commitment. Rwanda now ranks higher than any other sub-Saharan African country on global competitiveness, and ranks third in Africa overall. President Kagame and his team have created the sort of enabling environment that investors can only dream about elsewhere in Africa. For this reason, Heirs Holdings, Berggruen Holdings and 50 Ventures chose Rwanda as the home for our East Africa Commodity Exchange (EAX), which was launched on July 15th.

The EAX will bring liquidity, transparency and pricing power to farmers, while reducing lending risk to banks. The impact will be to create social wealth in local communities, and support development in the region. Like investments in the power sector, the EAX demonstrates Africapitalism in action: highlighting the huge development role of the African private sector. When I met with President Kagame last year, he immediately understood the significance of a commodity exchange for the East African Region, and he pushed hard to make it happen. The Rwandan government delivered on all its promises, which enabled our investor group to deliver on our promises: the right investment team, partnering a supportive government will improve the lives of farmers across the region.

By following these models — of Power Africa and the EAX — we can transform the entire African economy, starting with the power sector. One day, the 70 per cent of Africans who don’t currently have access to consistent affordable power, will take it for granted that they can flick a switch and transform their homes, offices and schools. And they will remember Obama’s visit. Because with private sector involvement now guaranteed, that day will soon become a reality.

In Tanzania, I shook hands with an Africapitalist, who also happened to be the most powerful man in the world.  It was a hugely significant event for me, a life-long African investor, and I believe President Obama’s visit was a significant event for Africa. It will refocus the world’s attention on investment in Africa. It is already changing perceptions and mobilising international investors. It will even change the view of many African investors, who will realise that we must lead the way. Because if we come forward and show confidence in our continent by directing our savings into long-term investments in Africa, others will follow. This is one of the pillars of Africapitalism: Africans for Africa.
Obama’s visit was a milestone, one long hoped for, and one with lasting impact. It confirms that the age of aid is ending. It is now time for the private sector to lead.

*Elumelu is the Chairman of Heirs Holdings, a pan-African proprietary investment company