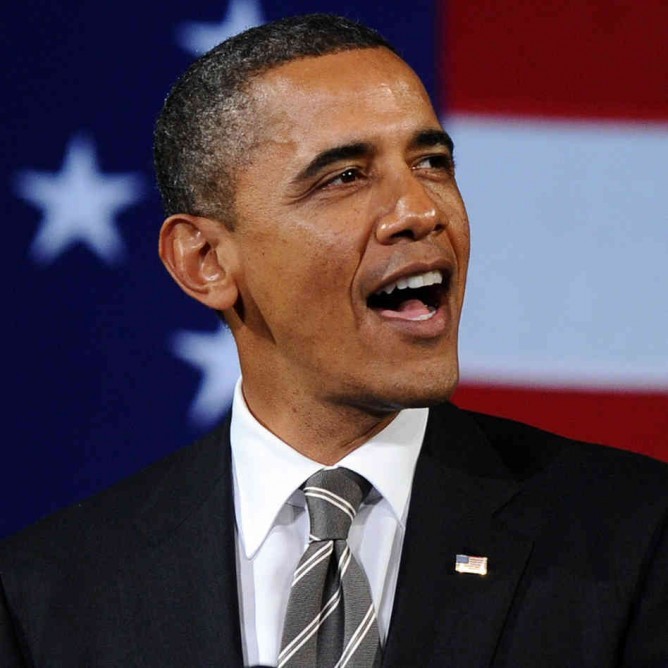 Nigeria has been named among seven African nations that will benefit from a $7bn intervention fund pledged by the United States President Barack Obama for the upgrade of power supply in sub Saharan Africa.

The dire state of power supply in the region got Obama’s attention on Sunday as the US President, currently on a tour of three African nations, pledged $7bn to help combat frequent power blackouts in sub-Saharan Africa.

The CNN quoted a White House statement on Sunday, as reporting that the funds from the initiative, Power Africa, would be distributed over the next five years.

Other African countries listed for the $7bn largesse are Ethiopia, Kenya, Liberia, Tanzania, Uganda and Mozambique.

“These countries have set ambitious goals in electric power generation, and are making the utility and energy sector reforms to pave the way for investment and growth,” the White House statement said.

According to the statement, more than two-thirds of the population of sub-Saharan Africa is without electricity, and more than 85 per cent of those living in rural areas lack access to the facility.

In view of this, the White House said sub-Saharan Africa would need more than $300bn to achieve universal electricity access by 2030.

Despite the huge investments committed to the power sector under the Olusegun Obasdanjo regime, power supply has remained abysmally poor in Nigeria.

As such, Nigerians spend about $11bn annually on energy generation through the usage of generators, which involved the usage of fuel.

The best the country has got is a 6,500 Mega Watts capacity and contrary to the claims in government quarters that the country was generating at least 4,500MW of electricity daily, it was gathered that the figure was significantly lower than that.

PHCN statistics showed that the last time the country generated 4,500MW of electricity was on December 23, 2012.

This means that all the power generation plants in the country have not generated up to 4,000MW since January 2013 due to consistent system collapse.