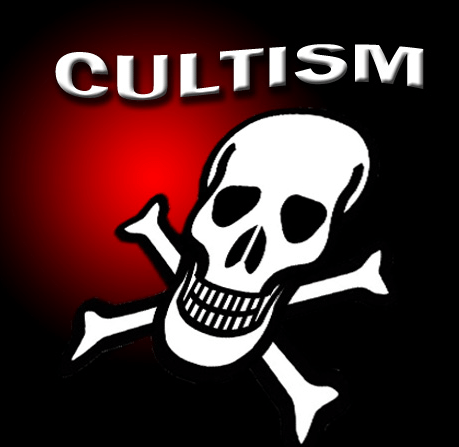 In what is fast becoming an epidemic of needless bloodletting, the latest in a series of clashes between some cultists in Edo State resulted in the killing of about 20 persons. The killings were attributed to a confrontation between members of the ‘Eiye Confraternity’ and ‘Black Axe’ over some financial issues. As it would happen, the murderous activities of the cultists quickly spread to several areas of Benin City, the state capital before some of their leaders were arrested, following the intervention of the State Governor, Comrade Adams Oshiomhole.

Unfortunately, the present disturbances would not be the first time Edo State would experience the menace of the campus cultists whose activities have in recent times spilled over to several communities in the state. In January 2011, residents of Benin City were besieged during a similar violent clash between the same rival cult groups of ‘Black Axe’ and ‘Eiye Confraternity’ in what was described as a battle for supremacy. Over 26 suspects were feared killed during the fracas. Again in the aftermath of the July 14, 2012, governorship election in the state, no fewer than eight persons were killed in attacks and counter attacks by these two leading cult groups.

While no plausible explanations have been provided by the authorities, most people in the state believe that these perennial violent cult clashes persist because notable politicians are behind the rivalry. In fact, there have been reports that the sponsors of these criminal gangs often make their homes available as operation base for the cultists. Even though ring leaders of the groups are known to be inside the two major university campuses of University of Benin and the Ambrose Alli University, Ekpoma, the cultists now recruit even secondary school pupils and idle youths and initiate them into the cults.

There are also reports that some unemployed young boys who get recruited by the rival groups sometimes are forcefully initiated against their will. But in the face of the promise of huge sums of money they ultimately succumb to the initiation rites which often involve rigorous torture, wild orgies, consumption of a cocktail of strong alcohol mixed with human blood. Subsequently these largely uneducated new recruits get introduced to hard drugs and other intoxicants. Usually they are the ones considered very deadly and daring during operations.
It is unfathomable why the authorities in Edo State appear handicapped in taking on the cultists whose activities remain a constant thorn in the flesh of residents of the state capital and several other communities where they operate. Nothing can explain the apparent helplessness of the authorities other than the fact that the people behind the cultists are considered untouchable.

Speaking on the latest cultists’ menace, the state Commissioner of Police, Mr Foluso Adebanjo, who described the crisis as unacceptable, had this to say: “we are not relaxing at all. We are in search of the leaders behind these killings. Already, we have arrested some persons in connection with the crisis while others are on the run. The killings will stop because policemen are all on the alert now.”

While we commend the state police command for containing the situation at least for now, we want the authorities to go beyond merely arresting these criminals. Beyond making them face the full weight of the law for disturbing the peace of the state, it is equally important to expose those behind their nefarious activities. What that means is that all the relevant security agencies really have to wake up to their responsibilities. There is no doubt that it is their inability to take on the sponsors of the cultists that allow them to operate with impunity in Edo State.