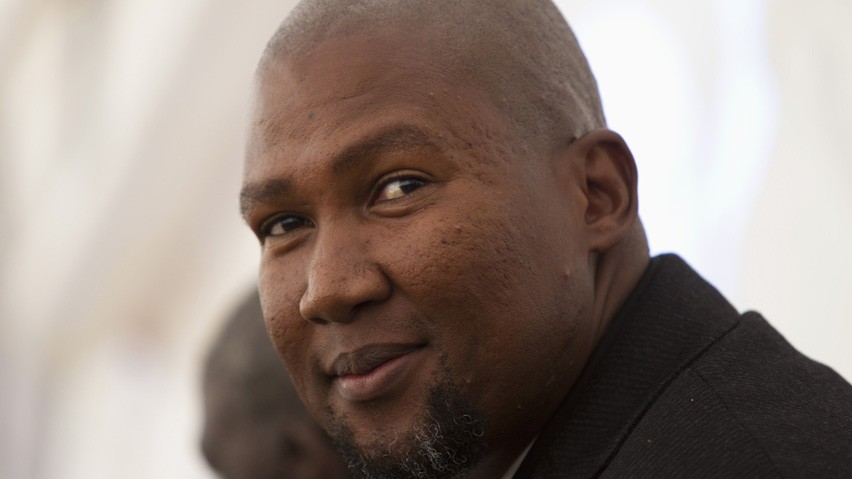 The remains of former president Nelson Mandela’s children must be returned to Qunu for reburial, the Eastern Cape High Court ruled on Wednesday.

Judge Lusindiso Pakade made the ruling, after Madiba’s grandson Mandla Mandela challenged an earlier court order compelling him to return the graves, which he had moved from Mvezo to Qunu in 2011, without the knowledge or consent of his relatives.

The exhumation will take place at 3pm on Wednesday. The original court order was made last week.

One of the lawyers for the Mandela family was heard saying outside court: “The hearse is on the way.”