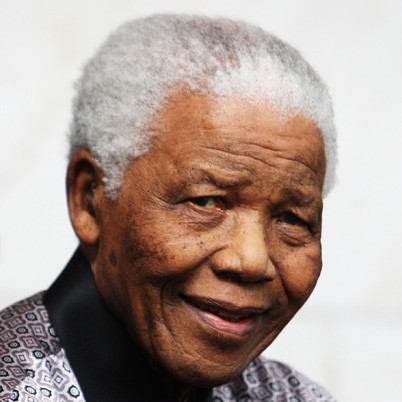 After spending more than a month in hospital in a critical condition, former president Nelson Mandela is now responding to treatment, the Presidency said on Wednesday.

President Jacob Zuma visited the Medi-Clinic Heart Hospital in Pretoria on Wednesday night and found Mandela still critical but stable, and was informed by doctors that he was responding to treatment.

“We are encouraged that Madiba is responding to treatment and urge the public to continue providing support and showering him with love, which gives him and the family strength,” Zuma said in a statement.

Well-wishers continue to visit the hospital where Mandela was admitted on 8 June with a recurring lung infection.

Meanwhile, South Africans and the world are gearing up for Nelson Mandela International Day. Marked across the world on 18 July each year, Mandela Day aims to inspire people to take action to change the world for the better and, in doing so, to build a global movement for good.

The government has called on South Africans to make Madiba’s 95th birthday special.

Manchester City take on SuperSport United at Pretoria’s Loftus Versfeld stadium on Sunday, with kick-off at 15:00, and Durban side AmaZulu at the Moses Mabhida Stadium on 18 July, with that match starting at 20:00.