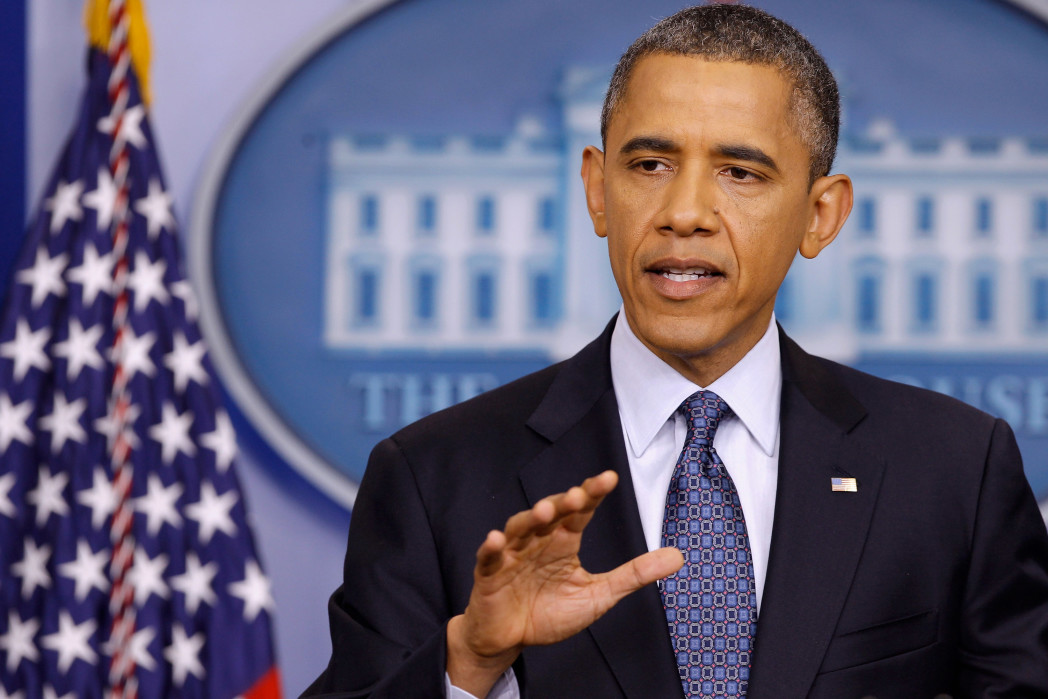 No, not because we’re the African country with the most American visa applicants. It also couldn’t be because of our sophist terrorists. It’s definitely not over his security here. Obama has bugs even in President Jonathan’s Aso Rock. He listens in to even our President’s whisperings on telephones, and gets duplicates of every email sent and received by our President. Quote me only when I reach my man Edward Snowden. Obama couldn’t be avoiding Nigeria on moral grounds as carried by our inferiority complex-stricken media. A coward who sends unmanned drones to another man’s country has no moral right to label us. A coward whose drones kill innocent kids in his hunts for terrorists is just as guilty as our soldiers who invaded Bama. Ethical morality is the last excuse a hacker should offer in dealings with Africa’s corrupt politicians. So, let’s hang the question of morals.

The reactions of Americans to their President’s Father-Christmas junkets to Africa betray the claims that Obama brings salvation. The angry Americans, who allege that Obama’s trip cost them $100 million, while lamenting the state of their economic mess, are more deserving of Obama’s planned $7 billion charity to Africa. “How can we be feeding Africa?” One asks. This breaks my heart! I think Americans are the most untravelled people in the world; they live in amusing illusions of an Africa with half-evolved humans and poverty and barbarisms and aid-seeking governments. Perhaps Obama needs to legalise cannabis and cocaine to know the exact statistics of his subjects taken down by drug-induced mental illness. Obama can never be the saviour of a government in whose eyes a sum twice his charity was stolen in just a sector, and in a very short time of President Godluck Jonathan’s administration. Perhaps we need to send reports of General Babangida’s government to Americans. Perhaps we need to send them estimates of General Abacha’s loots. Perhaps we need to show them the extent of President Obasanjo’s financial mismanagements. Of course we must forward reports of Nuhu Ribadu-led Petroleum Revenue Special Task Force and, yes, yes, the names and thefts of the ‘poor Africans’ involved in the fuel subsidy scam.

You see, even a New Yorker who cannot afford a flight to Philadelphia is sold a lie of Africa’s reality. New Yorker doesn’t know that thousands of Africans actually fly to Dubai to hold ordinary birthday parties. New Yorker doesn’t know that the grandest house in his borough is possibly owned by a Nigerian politician. He doesn’t know that our people own estates which accommodate his middle-class countrymen. He doesn’t know that the same Africans to whom he sees himself as savior are shareholders of American corporations, where he seeks employment as labourer. I respect New Yorker nonetheless. And I’m also concerned about his welfare. I wish Obama understands that New Yorker may commit suicide if he fails to secure a job by the end of this August. It’s a good thing that Obama agrees that “Africans are responsible for Africa.” We have the resources to build a viable Africa, but the thieving politicians who invest in Obama’s America have forestalled our developments, and turned us into pitiable wrecks in the lab of international politics.

Obama avoids Nigeria not because of our misused funds, some friends vow that he does so for fear of our reactions to his actual import, same-sex marriage, which may be too chaotic even for the secret service agents in this most religious of all Black nations. The Nigerian moralists are, more than the Arab Islamists and Vatican Christians, the most fearless self-appointed litigators of God, and thus Obama must be wary of another disrespectful heckler. Our National Assembly itself is the prime champion of homophobia, which may make Obama’s attempts to sell that deviancy undiplomatically adventurous. America’s political strategy is a plainly complex exercise, I tell you.

See, Obama avoids this country simply because of me. You don’t have to wear this look, you know. You don’t have to antagonise my destiny. This is why I have been very political in my resentments towards gay rights. My marabout has predicted that I’m a potential son-in-law of this son of a Kenyan, and so it’s cruelly immature to ruin that prospect in the name of social crusade. Don’t quote me but I’m afraid that the ever-nosey secret service agents have already spied my love letters to Malia, which I hope to post as soon as she crosses into the age of American foolhardiness; it’s only outside Africa that an 18-year-old rebels parental supervision. So, the moment my Malia becomes a romantic rebel, I won’t hesitate to remind Obama that there are other deviants seeking rights. If a gay can only do with gays, addicts too deserve a right to sniff cocaine and smoke cannabis, it’s their health anyway. Until then, my in-law, your visits to Africa is simply to highlight America’s Big Brother mentality, and also to pose as the messiah, whereas you have produced more widows, widowers and orphans than any other country in this planet. Check the statistics of your many wars. And it’s quite depressing that Africans look out through the Western window to call out for help, ignoring the multi-millionaire politicians who abuse our sensibilities. We don’t need any aid; in fact it’s criminal to give us aid. What we need are stricter laws against corruptions, bigger prisons to contain small-time thieves, and politically informed and adventurous citizens to monitor the system. May God save us from us!