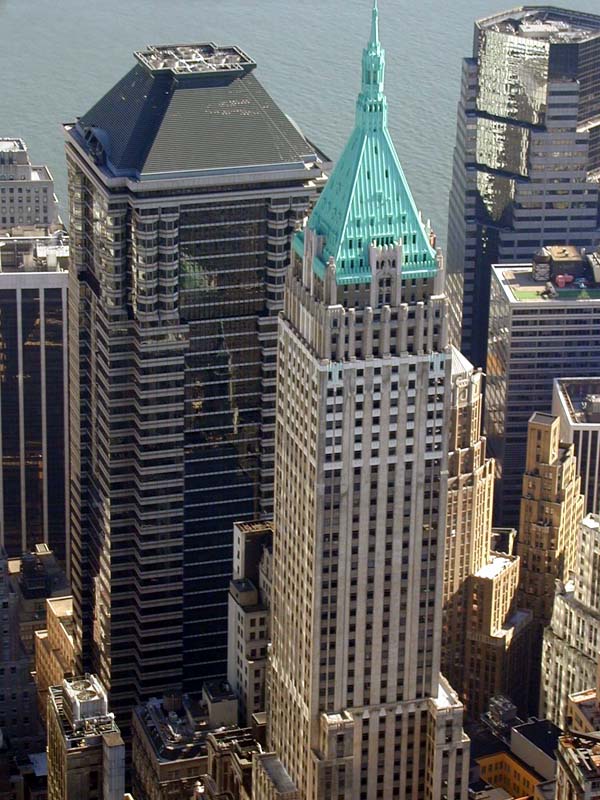 It would require a one sided view with several shades of immorality to say or ascertain that the free market is either immoral in itself or that it promotes immorality. Going by the simple and conventional definition of markets, it’s simply a gathering in a public place for buying and selling of either goods or services or both. No matter how hard critics of markets and liberty come up with complex and dysfunctional definitions of markets, one of the basic definitions of markets that is not going to change anytime soon, is that wherever two or more people come together to negotiate a trade (whether online or offline), a market is created, whether they are conscious of it or not.

In an open atmosphere void of coercion and any iota of force, why would anyone refer to a place where people come together by their own volition to negotiate trade as immoral? Doing that in fact is immoral! It is understandable that individuals who are involved in markets and their numerous activities can either be morally accountable or otherwise. But to lazily say that markets are partial, biased and immoral is utterly silly and uncalled for. Markets basically mirror the existing morality in a given society. In the real sense, the principles of an open market system are impartial and neutral.

Whether free market systems can actually wear away an individual’s morality is a subject that will always be up for debate. But the reality is that a free market system provides more opportunities that any other economic system. Yes, you might say that the morally weak might be tempted to take others for a ride within the framework of liberty that markets provide. But the reality is that falling for the temptation to play a smart one on others by taking unethical advantage is basically an evidence of fundamental weakness, which ordinarily would be displayed in any other economic system. Such an individual is corrupt and would replicate corrupt tendencies in whichever system he finds himself and that has nothing to do with the economy, because there is already an existing lack of discipline, which is what prompts many to act unscrupulously.

Markets aid competition and healthy competition benefits the majority, ensuring the well-being of the society. Nigeria has benefitted from the principles of free market system and if the country must enjoy tangible economic prosperity, more of her industries need be opened and free from the hopeless shackles of gross corruption and wastefulness. Free enterprise has a brilliant way of reducing cost of living and increase the standard of living. As I write, I cannot think of any other apt scenario to verify my claims apart from the great revolution that took over the Nigerian telecommunication sector. Before 2001, NITEL, one of the proofs that shows that the Nigerian government has no business in business, succeeded in providing only 400,000 lines for a population of over 150 million, after several donkey years of existence. Certainly it was one of the means to keep the inequality margin between the haves and have-nots. Or what exactly was David Mark thinking when he said “telephone is not for the poor” while he was the Federal Minister for Communications?

At the onset, when GSM was introduced into Nigeria, truthfully only the rich could afford it. The poor and the middle class actually had to use-up a significant portion of their savings to purchase one. During this period, since the nation was still bound with the psychological chain and fetters of a comatose telecom system, we all felt it was ok to be charged N100 an equivalent of $0.62 for a call duration of sixty seconds. In the usual suffering and smiling Nigerian culture, customers paid per minute, and in cases when you don’t use up a whole minute, mathematically you dash away money for service that was never rendered. In fact, Nigerians would remember that MTN at some point said that “per second billing was absolutely impossible.” Well, it only took the advent of Globacom to realize that that was not just a lousy joke; it was also a big lie. A market lie!

Today, the onetime luxury of the wealthy, only accessible to the rich few has become the executive toy of all and sundry. Now that all telecom providers have to strive amidst healthy competition, prices of both GSM lines and call rates have drastically fallen. Lines that were sold for N20,000 in 2001 are now being sold for a giveaway prize of N100 and sometimes for free with several value added benefits. Sure you would agree that a whopping 19,900% decrease in prize in every sense signifies a reduction in cost of living. Today, Nigerians are having a swell time seeing the telecoms giants falling over themselves with the “I don port” drama.

The free market system has a way of challenging the natural instinct in man to compete and then fill a need for reward in return. This actually brings out the best in humans.

No economic system or environment in itself is safe from greed. Greed is present everywhere and in fact prevalent in systems like socialism even though proponents of socialism would always want us to be believe that socialism destroys greed. But in the real sense does it? All socialism does is to enhance greed and corruption by lawfully making the government greed chiefs, and the adverse effect is always huge on the Nigerian economy. However in the free market system on the other hand, individuals maximize and channel their greed productively by producing goods and services, hence providing themselves and other members of the society with unlimited opportunities.

Most times market critics forget that humans are not without blemish, and that man will always err. Some would intentionally act without honour, while others won’t. When people evade taxes, do we blame it on the principle of taxation, and then say with folly that taxation is immoral? It is like accusing and blaming a wealthy man who was robbed for using a posh car in the first place.

A market is a place for everyone and home to none. So who can accurately predict that everyone who gets involved in market activities will uphold acceptable moral and ethical values? It would be unwholesome to base market activities on individual morality, which would always be relative and differs from people to people and region to region. This reminds me of the profane words of Thomas Jefferson when he said, “In questions of power, let no more be heard of confidence in man, but bind him down from mischief by the chains of the Constitution”. For the sole aim of balance and fairness, it now becomes necessary to have healthy regulations that would provide safety against unruly and chaotic market activities, because in every agreement, laws and measurements act as safeguards.

Unfortunately, like is prevalent in Nigeria today, the advent of regulations are most times structured around favouritism and nepotism and that has always undermined the beauty and prosperity that free market provides.