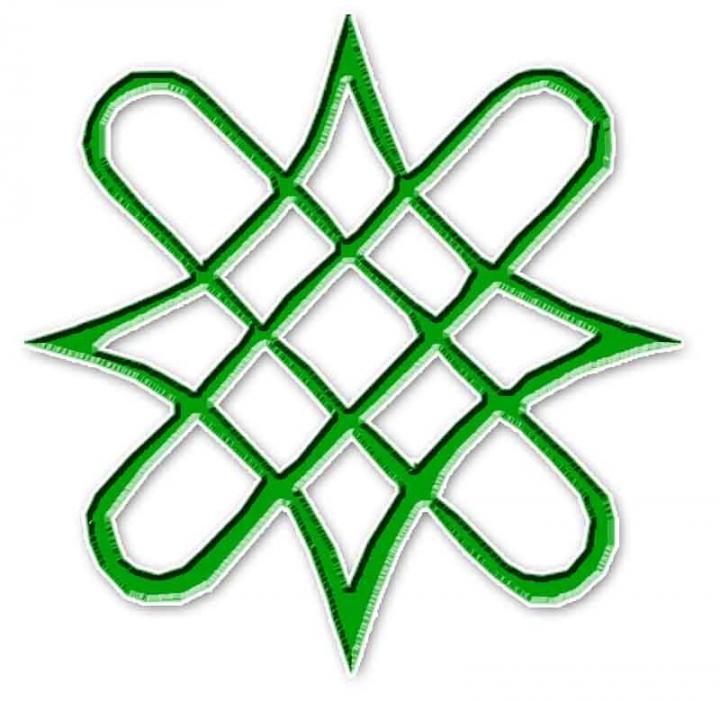 The pan northern socio-political organization, Arewa Consultative Forum (ACF) on Tuesday asked those involved in violent activities in the country to embrace the offer of dialogue and give peace a chance in the overall interest of the country.

Reacting to Monday’s explosion in Kano which claimed many lives, the ACF in a statement signed by its Publicity Secretary, Anthony Sani ,said violence has never been the solution to perceived grievances anywhere in the world.

While expressing shock over the explosion coming at a time when Muslims were observing the holy month of Ramadan, the forum said that such killings have no place in any religion and in any decent society.

The statement reads: “the ACF is shocked and sad over the reports of four bomb explosions which killed and wounded many people on Monday in Kano.

“The killing of innocent people had no place in all religions and in decent societies; and amounts to desecration of the month of Ramadan. They should, therefore, be condemned by all those who cherish core values of peaceful societies like freedom, justice and common decency.

“It is still the considered opinion of ACF that violence can never resolve any perceived grievances, besides inflicting pains and self-immolation and destruction of innocent people.

“Only constructive engagement can address concerns positively. Many examples abound across the world that support this contention. That is why ACF would not be tired of asking perpetrators of violence to avail themselves the offer of dialogue by the government for the good of all.

“This is because there is no alternative to peaceful coexistence needed for the socio economic development of this large country that holds a lot of promises to generations to come. Let us give peace a chance.