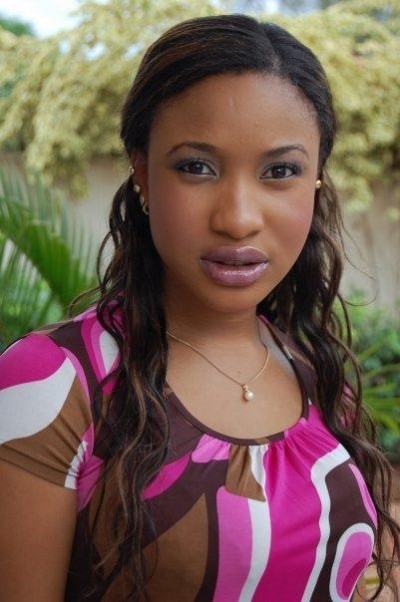 Dikeh had on Friday posted photographs of a wrap of hemp and grains of the weed formed into the letters, ‘Happy birthday POKO.’

She also posted a photograph of herself and added the inscription, ‘Mi smoke ganja mi smoke weed while my hatez smoke ma gossip.’

Her picture is a close-up of her face that seemed to depict her in a high state.

When Saturday PUNCH contacted NDLEA for comments, its spokesman, Mr. Mitchell Ofoyeju, said the matter would be investigated.

He said the matter had been referred to the appropriate department of the agency.

Ofoyeju said, “Our attention has been drawn to the post quite frankly and I can tell you that action will be taken on it. The law is clear and NDLEA has been very clear on the issue. No one is permitted to sell, use, cultivate or encourage the use of Indian hemp in Nigeria. The weed is one of the banned narcotics in the country.

“NDLEA Act Section 14 (b) states that any person who conspires with, aids, abets, counsels, attempts to commit or is an accessory to any act or offence referred to in this act shall be guilty of an offence under this act and liable on conviction to be sentenced to imprisonment for a term not less than 15 years and not exceeding 25 years.

“Investigation has not started as of now but definitely, a step has to be taken on the matter. Ignorance of the law is not an excuse; so, it is obvious that the actress stands the risk of 15 years jail term. The appropriate department is meeting on the issue for necessary action.”

The NDLEA spokesman, however, declined to give any hint on particular steps the agency would take in its investigation, citing reasons bearing on ethics.

Dikeh’s post has expectedly drawn mixed reactions from readers, with many of them voicing concern for the way she is living her life.