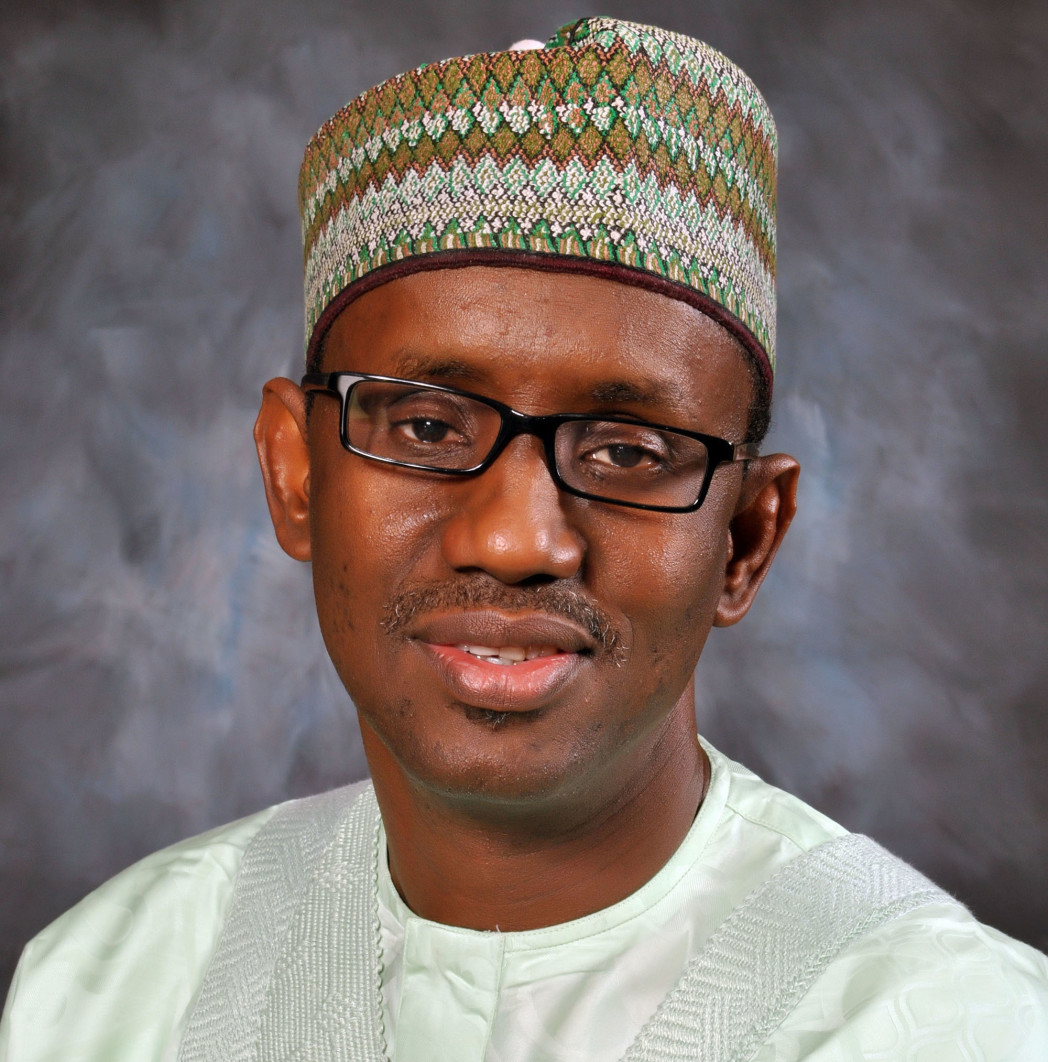 Former Economic Financial and Crimes Commission (EFCC) chairman, Mallam Nuhu Ribadu, has insisted that Nigeria is like a sinking ship, because of corruption, insecurity, injustice and wanton killings of people.

Ribadu, who spoke to the  British Broadcasting Corporation (BBC) Hausa Service, said Nigeria had never found herself in a critical condition since independence the way it has in the last two years.

The presidency, through the presidential adviser on media, Dr Reuben Abati, had recently descended on Ribadu, describing him as “ethically challenged and a political prostitute” for saying the same thing in a lecture at the Ahmadu Bello University, Zaria.

“We have never found ourselves in such a situation, considering the level of bloodshed. Some places are under emergency rule; crises in other places and high level of poverty, injustice and corruption. I do not think it will ever happen in Nigeria the way it has been happening in the last two years,” he said.

“Go to the airport and see how many private jets are parked—there are 400 private jets standing from here (Abuja) to Lagos. Each of these jets costs the owners between $10 million and $50million— meaning, the cost of one jet can build a university or big hospital. But many people have it.

“Our leaders today are no longer using chartered flights, because each of them uses his own. We never experienced this before. We are blessed with wealth, but the money don’t get to the common people. The only solution is for our leaders to fear God and do justice,” he said.