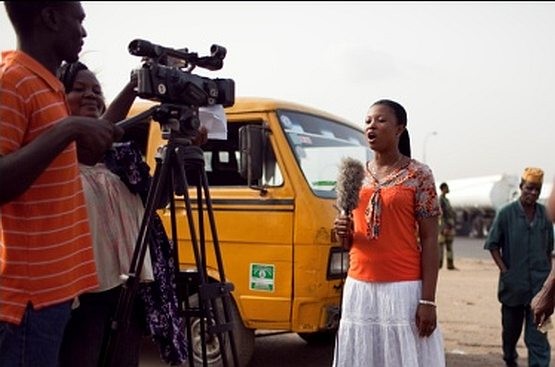 To achieve significant progress in improving maternal, newborn and child health, both men and women must realise and come to terms with their sexual and reproductive health rights. The World Health Organization recognises the basic right of all couples and individuals to decide freely and responsibly the number, spacing and timing of their children; to have the information and means to do so; and to attain the highest standard of sexual and reproductive health. This also includes the right of all to make decisions concerning reproduction free of discrimination, coercion and violence.

At the 1994 International Conference on Population and Development in Cairo, a non-binding programme of action stated that governments have a duty to cater for individuals’ reproductive needs, rather than demographic targets.  The Cairo Programme of Action was the first to assert that reproductive health is a state of complete physical, mental and social well-being and not merely the absence of disease or infirmity, in all matters relating to the reproductive system.

If developing nations are to achieve some of the United Nation’s Millennium Development goals on reproductive health, the influence of the media needs to be harnessed in mobilizing the private sector and community groups to act. It can also ensure that commitments made by government and non-government organizations are met.  Such goals can be achieved through media promoted discussions, lectures, articles, blogs, and debates for public sensitization.

The media plays a vital role in galvanizing governmental and non-governmental support on issues related to SRHR by continually raising public awareness to a targeted audience such as policymakers, program implementers and other key stakeholders. As a result, reproductive health issues become more visible in developmental discussions. By promoting openness and public discussions, the media can help break the culture of silence and level of stigma and discrimination associated with SRHR issues. Also, bringing these issues to the fore will provide information that will positively affect reproductive health policy.

The media drives the news and decide how they are presented. It is also a major key in setting a nation’s policy agenda. Before an issue can capture the attention of policy makers, the media must first report the issue, then present how it affects national development.  Issues receive attention usually because it affects a large number of people or because inactions will lead to nationwide setbacks.

When such an issue receives wide coverage, policy makers are then persuaded by facts and proofs to look into how it can be dealt with. In the same vein, both the mass media and new media have the potential to promote better outcomes for sexual and reproductive health. A good example is the case of the reporter who succeeded in persuading the Tanzanian government to increase funding for contraceptives in 2010, after being trained by Population Reference Bureau to profile shortages in family planning supplies.

To grab the attention of high level policy makers, strategic and informed media coverage should be engaged by SRHR advocates, health personnel, as well as mass media and social media practitioners. It is imperative that they are familiar with the policies and programs needed to be addressed, so as to help shape policies and public opinion. Media attention is also crucial to holding policymakers accountable for spending and equitably maximizing resources allocated for SRHR projects, most especially in countries where corruption is endemic.

Health agencies and organizations should look out for strategic ways to engage journalists and media personnel in the sexual right and reproductive health campaign. A good strategy to motivate, create and sustain interest among journalists is to provide them with data, trainings and seminars which would intelligently aid their reporting on the issue. That aside, organizing journalist awards with cash prizes for good reporting on SRHR can as-well boost the status and prestige associated with reporting on SRHR.