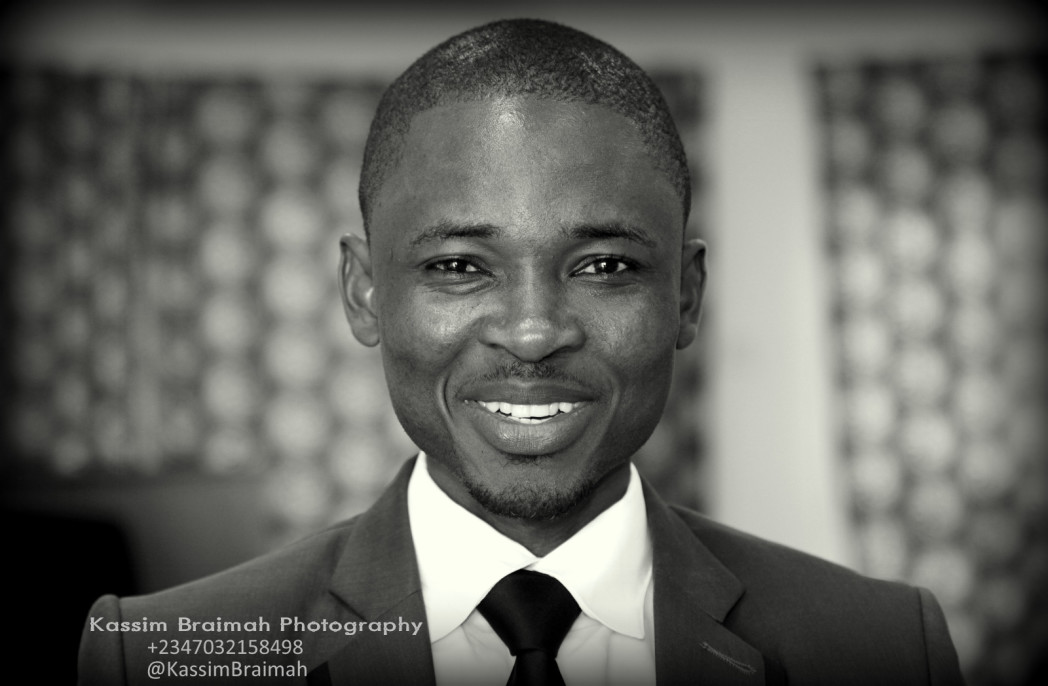 Corruption has been with Nigeria for a long time but some would argue it has never been this daring. We are at the stage of impunity and the transformation has been extraordinary. Under the Jonathan administration alone, some N5 trillion have been stolen under one guise or another. This was the assertion of a PUNCH Newspaper investigation November 2012. The saddest story in Nigeria’s fight against corruption is not that we have an enemy to fight, the saddest is that we have not even started to fight it even as corruption continues to erode our common wealth, reduce our standard of living and continues to culture more poverty amidst plenty in our country.

Government has failed over the years in its fight against corruption. The reason for this is not farfetched. While corruption cuts across every facet of the Nigerian experience, it is far more pronounced in government institutions. How can the same government that accounts for the highest incidence of corruption be the one to fight it? The Economic and Financial Crimes Commission (EFCC) that enjoyed relative success under the Obasanjo administration has since gone into oblivion. The commission remains a department of the Nigerian Presidency. If the Presidency is one of the most corrupt entities in Nigeria, how can it then fight corruption without hurting itself?

Corruption will continue to grow in size and effect as long as citizens remain detached from fighting it. I am a believer in the power of technology as a tool to fight corruption. A lot would be achieved if we ran a cashless system that tracks major financial transactions. That way, the flow of money can be monitored and illicit ones can be identified for investigation and possibly the prosecution of those involved. A lot of private efforts have gone into creating tools to curb the incidence of corruption in Nigeria. The Integrity Organisation started egunje.info to document civil corruption reports.  WANGONET developed a platform, the Anticorruption Internet Database, a multifunctional web repository for all corruption related issues in Nigeria. It is designed to bring to the public space a collaborative and structured presentation of information from activities embarked upon by CSO’s, media agencies and organizations engaged in Anti-Corruption and Good Governance projects and to provide veritable tools to facilitate civic engagement and public advocacy. The site antigraft.org would prove really useful as a DIY tool for citizens to get involved in the fight against corruption.

As a people we have to understand that we can succeed through the values, ethics and principles of hard-work and creative thinking. We cannot afford to assume that we will all get our chance to steal this nation dry. It is statistically impossible because we are a nation of over 150 million people and all the Nigerians living today will be dead in 120 years. We don’t all have enough time to steal the nation dry. What can work is an understanding that the country can actually work for us all at the same time. If the money meant for a road project is not stolen, the whole community benefits and businesses can thrive. If power works, industries will sprout across the land. We are better off moving forward together than the obsessive thought that each of us must steal to move ahead.

It would help for everyday citizens to understand that the fight against corruption will not get started let alone be won until we all pick the gauntlet and use the tools we have to blow the whistle. We cannot fix Nigeria by hoping it will get better – hope is a cheap thing – but we can fix Nigeria by getting involved. The time to get started is now.