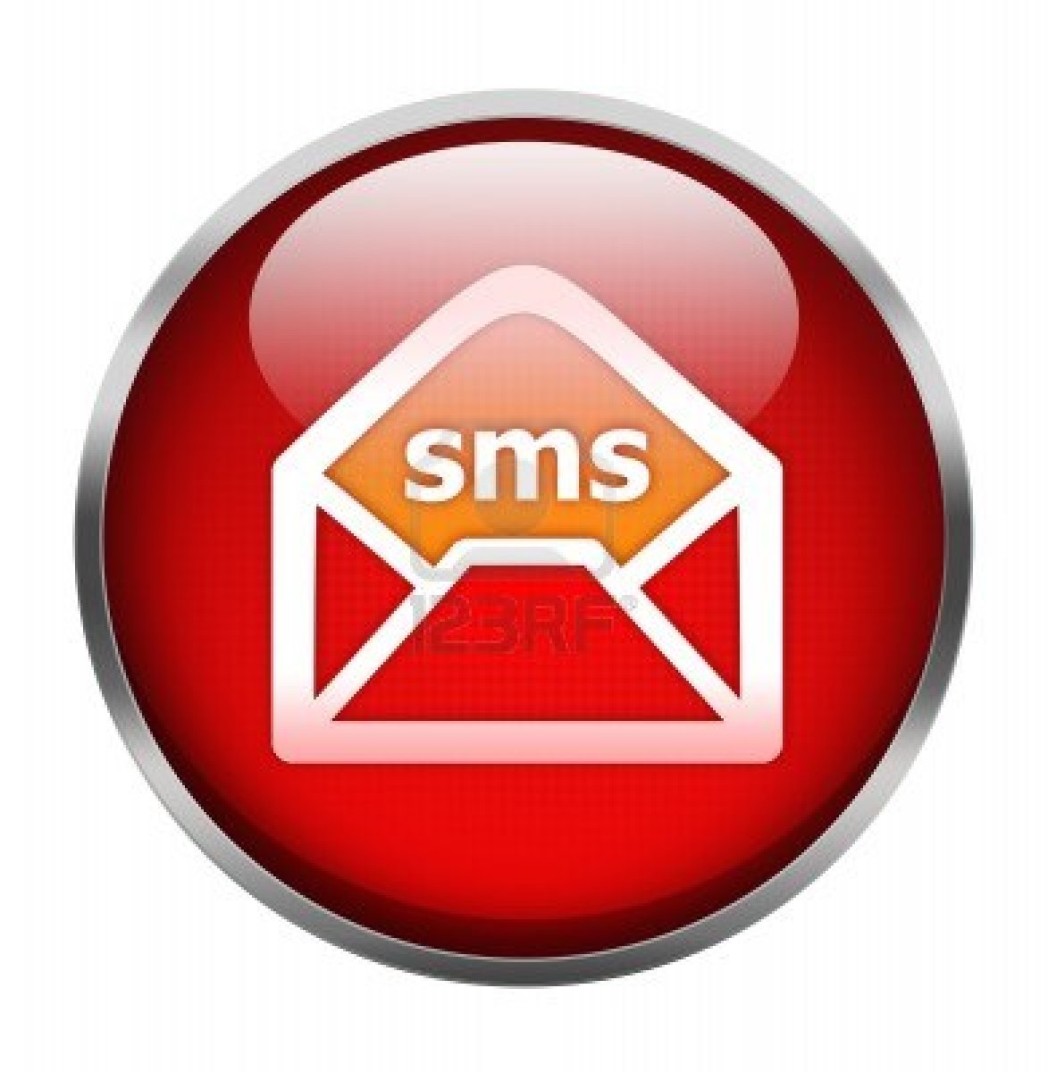 It seems like the time of dominance for the Short Message Service (SMS) is about to come to an end. Why? Because according to recent research, SMS was responsible for only 17.6 billion of the messages sent daily in 2012 compared to the 19 billion sent by chat apps. This might not seem like much of a difference but this is the first time in history that SMS has been surpassed as the preferred means of text communication on mobile devices. Add to this reports that more than $23bn (£15bn) of SMS revenue was lost in 2012 due to popularity of chat apps and it becomes clear that a trend is developing. Personally I think this trend is likely to continue because of the growing popularity of these ‘Chat apps’ and the support they’re getting from networks and phone manufacturers.

So what are these chat apps anyway? Basically they are internet based messaging platforms that in addition to sending and receiving text messages (with no 160 character restrictions), also have additional capabilities that give them an edge over the competition and in this case the competition isn’t only SMS but other chat apps too. One common feature is the ability to send and receive multimedia messages.
From the big corporations we have the likes of BlackBerry’s Messenger (BBM), Facebook Chat, Samsung’s ChatON, Apple iMessage, Google’s Gtalk and the likes. We also have strong contenders from smaller startup companies like WhatsApp, Kik, Viber and even African based services like Mxit and 2go.

In the last 5 years or so, Chat apps have seen a rise in popularity because of the advantages they offer over basic SMS, one of which is cost savings. Basically, if you subscribe for an internet data plan then you don’t have to worry about paying to send messages till your data plan expires. Another plus is that these apps use very little data so if you use your data plan exclusively for chat apps then you’re unlikely to run out of data before the plan expires. Some mobile networks that are aware of the rising importance of these apps have even made allowances for them, Airtel recently launched a partnership with WhatsApp that allows subscribers on its network unlimited access to the chat app for N100/month.

Even the phone manufacturers are in on the action too. HTC recently launched the HTC First which runs a Facebook overlay on top of the popular Android Phone OS and supports the ability to chat on Facebook from within any application on the phone. Nokia too has launched its Asha 210 which has a dedicated button for launching WhatsApp that comes preinstalled on it. The Asha 210 which also supports dual-SIMs is set to launch in developing countries in May.

With all this support, it’s not hard to see why SMS use is on the decline. The major users of SMS now fall under 2 categories: those who use phones that these Chat apps can’t run on and those who don’t know about the chat apps. As internet capable phones become more affordable and mobile networks continue to adopt and support chat apps, these categories of people are very likely to disappear entirely and with them, the popularity of SMS services.