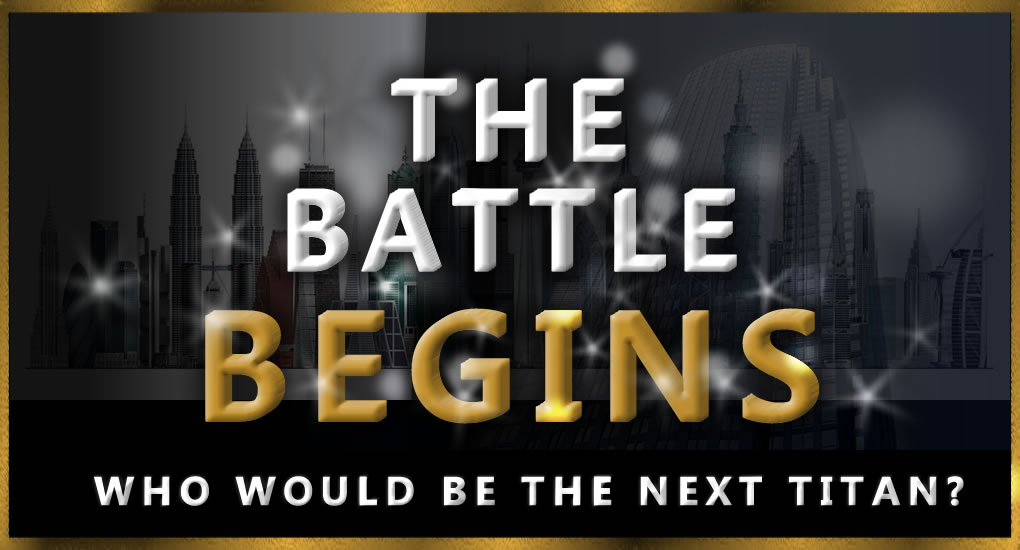 The tension is mounting and the characters are being unveiled in the Next Titan Academy. When the conveyors of the show selected the final contestants at the rigorous auditions, one wonders if they envisaged that there would be such show of passion, wit and creativity.

The Next Titan Reality Show was founded on the premise of nurturing, rekindling and fanning the flames of entrepreneurship in the Nigerian youth. 16 vibrant and dynamic youths have gone through a rigorous qualification process to prove that their business idea deserves mentorship from business gurus, a car and 5 million naira seed capital. However, in order to attain this, they have to go through the hurdles of business tasks, boardroom politics, probation roll and character evaluation.

Over the past few weeks, these budding entrepreneurs have proven the adage, “no guts, no glory”.  How else would one describe the feat displayed by both teams during task 1? In that task, the battle line was sexist, males versus females. Each team was given the seed capital of N40,000 and asked to make maximum profit within a trading period of 48 hours. The females made a return of over a 100% with a net profit of N70,000! We thought that was amazing till we heard that the guys reported a net profit of about N200,000 (yes, two hundred thousand Naira!!!)

Currently, the teams have been mandated to design and execute a major advertising campaign to publicise the show. One of our sources who only spoke on the condition of anonymity intimated that one of the teams is basing their marketing campaign on starting a revolution: The Next Titan Movement…business restyled. This movement is touted to be the largest entrepreneurial revolution ever witnessed. Several business owners, personal life coaches, business guru’s and policy makers have acknowledged this campaign as the trend to keep an eye on. Using several media ranging from social media platforms of twitter (@titanhousemates; @thenexttitan), keek (titanhousemates) and facebook to radio jingles and you tube, this team is hoping to push their message out. Their message centres around 8 themes of entrepreneurs:

Theme2: Believe in your idea

Theme 3: Make a move, be creative

Theme 5: Have integrity, passion and commitment

Theme 6: Never ever give up

Theme8: Join the movement, be an entrepreneur.

Their competitor is keeping their marketing campaign a closely guarded secret. It remains to be seen which of the campaigns would secure the judges nod of approval. The show airs on Channels TV every Saturday from 8-9pm, Infinity TV every Sunday from 8-9pm. It is also streamed live in channels tv  or Lagos residents can tune into On Tv on Sundays from6-7pm.

link to the show: http://thenexttitan.com/contestants.php

*This is an advertorial