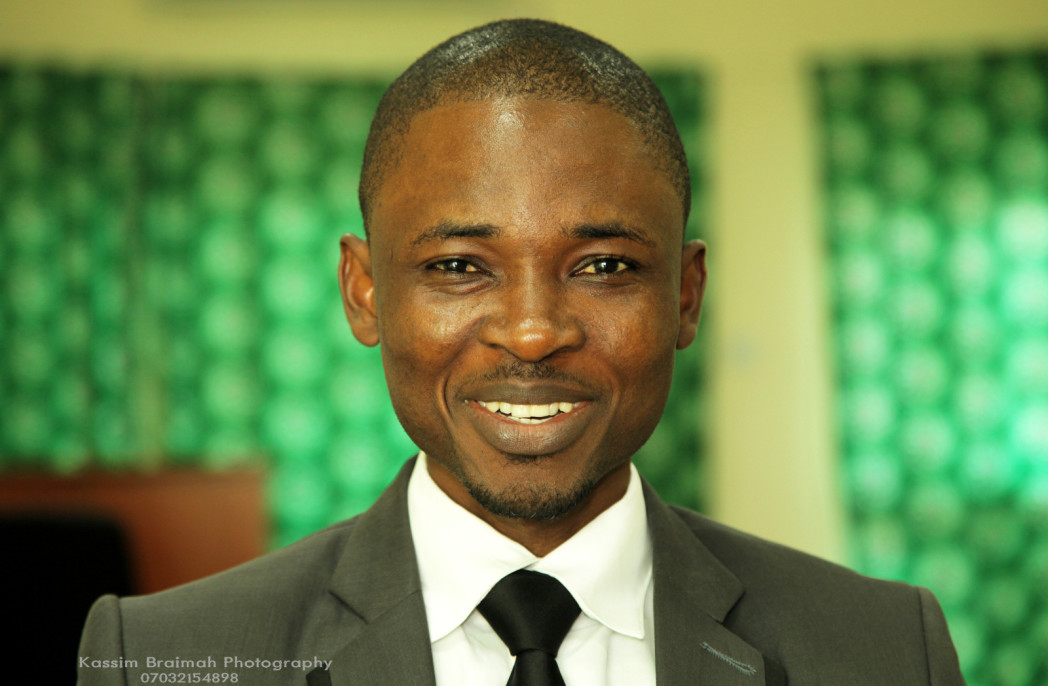 “We the youths in this country don’t know our rights,” said a 55 years old member of the “Northern Elders Forum” of Nigeria’s National Youth Council. If you noticed any anomaly in the previous statement it is because there is an anomaly. A 55 years old man, old enough to be a grandfather was complaining about the rights of Nigerian youths with himself depicted as one of the youths. This anomaly has come to define Nigeria. Elders have refused to grow because of what they will eat, fathers have sold their birthrights to people their children’s age. Where you have a president that is supposed to offer leadership, what we have in Nigeria is a president who prefers to dirty himself in the mud, without shoes, just like he claimed to be when he was supposed to be growing up, only Goodluck Jonathan did grow up in terms of age but if his obsession with mud fights is anything to go by, then it will not be out of place to wish him “Happy Children’s Day” because the only difference between recent actions of the Nigerian president and an average child without parental care is just that the president has an office to decorate his own childishness. One must respect the office of the president whatever you think of the current office holder, you have to be glad he has that office to cover all the gaps he has left in morals and decorum.

The president’s spokesman Dr. Reuben Abati tweeted about how the president is not interested in what happens in the Nigerian Governors’ Forum. I believed him as much as I believe my grandfather died a virgin. Even if I were still a child obsessed with playing with dirt and mud and with little cerebral development, it’d be taking too much liberty with one’s expertise at telling lies to think that one would believe everything that has defined the shame of the Governors’ Forum was not the game plan of Aso Rock. 2015 will continue to define Nigeria politically, socially and economically going forward. I should add morally but the major players are without any known morals so that’d be out of place. I understand Governor Jonah Jang is an old man. I used to equate old age with wisdom but we learn everyday and I am only glad people like the elderly Jonah Jang have shown that anyone can be part of a morally devalued gang where power is involved.

Bamanga Tukur is a great man. He finds his greatness in his ability to trade anything for anything. People like Bamanga Tukur have no meaning for principles and respect for rule of law. While be battles within the PDP for control, he is also currently foisting a 40 years old man on the Nigerian National Youth Council. If you think the Nigerian Governor’s Forum elections have become a disgrace, the elections of the National Youth Council have only been less of a disgrace because everything about this organization has been about the fact that it operates like a secret cult, shrouded in secrecy and lost to the strangle old of the People’s Democratic Party and post 50 year old men fleecing an organization that ordinarily should represent the best of the Nigerian youth. Why would anyone blame these old men when methuselahs like Bamanga Tukur are actively involved in the same National Youth Council politics? So you see Bamanga Tukur is a great man, he cares about Nigerian youths. For him doing everything to suppress the voice of the youth council as 2015 arrives will certainly not rank close to the evil that prevented our amiable President Jonathan from delivering his transformation speech at the African Union. Some people say “give thanks for the evil you do not see” and I bet some of the African forgot to be thankful for the missed opportunity.

But then it takes a blind opposition to say Nigeria has not been transformed. The Jonathan era has been nothing short of transformation. He was reported to have spent N1.3 trillion to run his 2011 election campaign. This is hard to believe and I wouldn’t believe it if I were you. What is not hard to deny though is the fact that Nigeria spent at least N1.7 trillion for fuel subsidy that same year for what used to average just about N400 billion/year at periods of rising prices. You cannot claim the money was stolen. If it was stolen why don’t we have anyone jailed for that despite at least proving that the money was stolen and even getting to finger several government ministries, departments and cronies of the government. The minister of petroleum Diezani Alison Madueke oversaw this looting, no not that she watched as others stole our national wealth. She did not watch. Hard to imagine a clean woman like her being involved in a dirty thing like that. Did she not even say “There is corruption in Nigeria” on one of the recent editions of CNN’s Richard Quest. Until the much-revered Satan declares “there is evil in the world,” it’d hard for one to believe there is evil let alone imagine Satan himself as the fulcrum of evil.

Everyday people keep asking this question “Where are we going in Nigeria?” and I am always left to wonder what they mean. Did we not choose the disaster that has befallen us? Did we not prefer GEJ to PDP? And now that GEJ’s PDP has thrown away PDP’s Amaechi we can begin to understand that we don’t understand anything. The biggest evil that has befallen this nation is that it has become an abandoned child. It has been left in a drainage not to die but to live long enough to provide a certain level of meaning to youths like Bamanga Tukur, clean people like Alison Diezani and agents of transformation like President Jonathan. The baby will not die because the baby’s death will mean many deaths so they will do enough to keep the baby alive but while these ones are at the helm, the baby will only just be alive.

So where is Nigeria going? You really want to know? These are the best of times. Our rulers have always danced naked only now the deregulation of the media has exposed their nakedness to some of us. Most of us remain in the dark. What do you think Nigerians who watch NTA network think about Nigeria’s realities? They see transformation, they see a new Nigeria, they see the best president Nigeria has ever had. You really think a lot of Nigerians feel your pain? They can’t. They are not part of Nigeria’s reality. Yes they are dingily poor but if they see everyday their country is being transformed, they can only be certain that the transformation train will get to them before 2015 and you can bet it will; they will get packs of noodles and some naira notes enough to move to the next polling station to repeat the cycle of disaster. So where are we going in Nigeria? We are not yet going. We never left the shore. There is movement but we are still at mediocrity’s equilibrium.